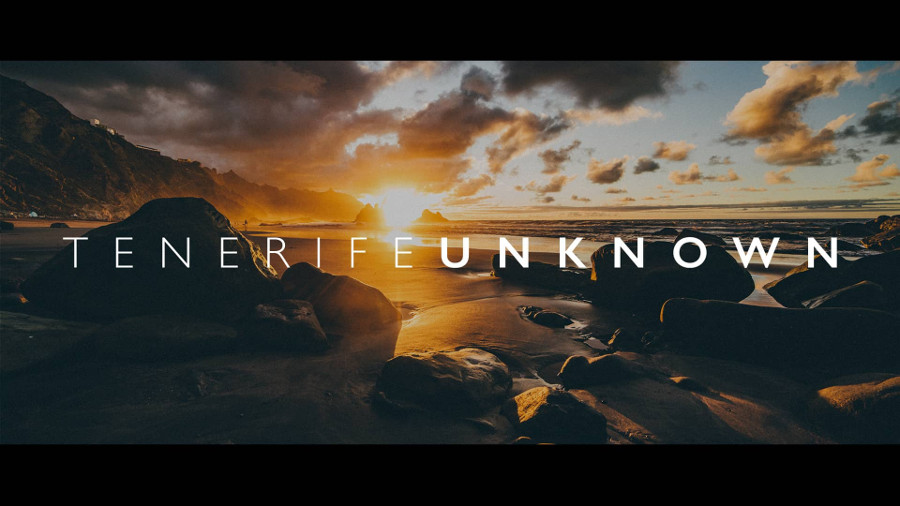 Known to many as a bustling summer holiday destination, Tenerife is popular for its thriving party scene and buzzing nightlife.

However, Thomas Pöcksteiner and Peter Jablonowski from the Austrian film production company FilmSpektakel, thought that people should see other sides of this beautiful Canary island too. So, the two intrepid filmmakers packed their bags for a 10 day stay in Tenerife. Throughout their stay, the filmmakers traveled around the island, slept in sleeping bags, and explored everything that lies beyond the tourist hotspots.

TENERIFE UNKNOWN from FilmSpektakel on Vimeo.

This beautifully shot short film masterfully incorporates time lapsed scenes, aerial shots, spectacular landscapes, and vivid colors which provide the viewer with a (perhaps new) sense of appreciation for this Spanish island. Indeed, vast expanses of land that appear arid during the day quickly morph into the perfect backdrop for star-studded skies that hardly seem real. In another scene, viewers are transported to a hauntingly captivating cluster of buildings that were being constructed with the aim of housing lepers in the 1940s but were then never utilized. This is coupled with shots from another abandoned structure; this time an incomplete coastal hotel built in the 1970s and which has stood deserted ever since. In other words, Tenerife is not simply a collection of sandy beaches, resorts, bars, and clubs but it is also a unique island with an interesting past and the type of natural beauty that goes beyond the obvious.

We think that this short film does an excellent job at dispelling the preconceived notions that many people have about Tenerife and we’re sure that it will convince many to explore the island and enjoy all that is off the beaten track and beyond the travel guides’ recommendations. It also happens to be a principle that we truly believe in here at Book2Sail…why settle for a cookie cutter holiday when you can create your own adventure and broaden your horizons?  We knew you’d agree too.