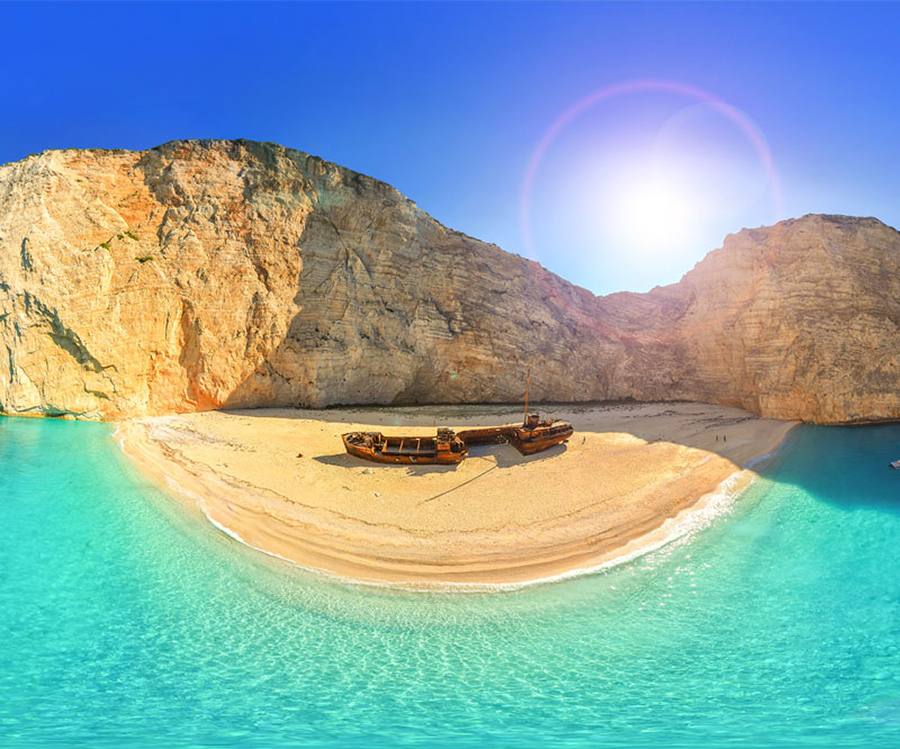 One of the absolute best places to go diving in Europe, Greece professionals and first-time divers every year with its beautiful sights, corals, ruins, and rare marine life. In fact, the Greek diving experience serves as the main purpose of tourism for many visitors and with so many incredible diving locations, it’s not hard to understand why. Simply put, there is no better way to unravel the hidden gem of Greece than through scuba diving from a yacht charter in Greece so get suited up with the right gear, strap on the canisters, and get ready to witness the most breathtaking views underwater. After all, the seas of Greece are not regarded as the Seas of Gods for no reason. Here are the best diving locations in Greece: 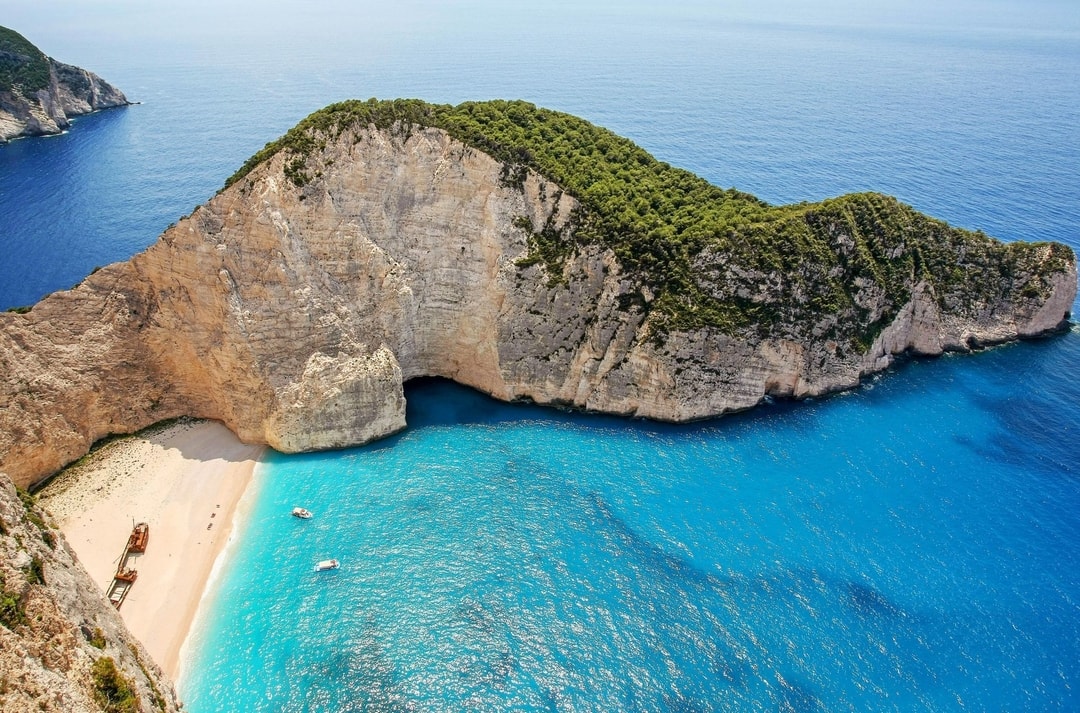 During 1990 a Greek dive team discovered what is now one of the most favorite sites for scuba divers and history enthusiasts in Greece. The Wreck of Perseus lies 52 meters below and is one of the most spectacular diving locations in the world. Interestingly, the HMS Perseus was a British submarine made in 1929 but sank in 1941 when it struck an Italian mine located seven miles from the northern side of Zakynthos. This is a mysterious treasure and an awesome sight amidst the natural beauty of the Ionian Sea. 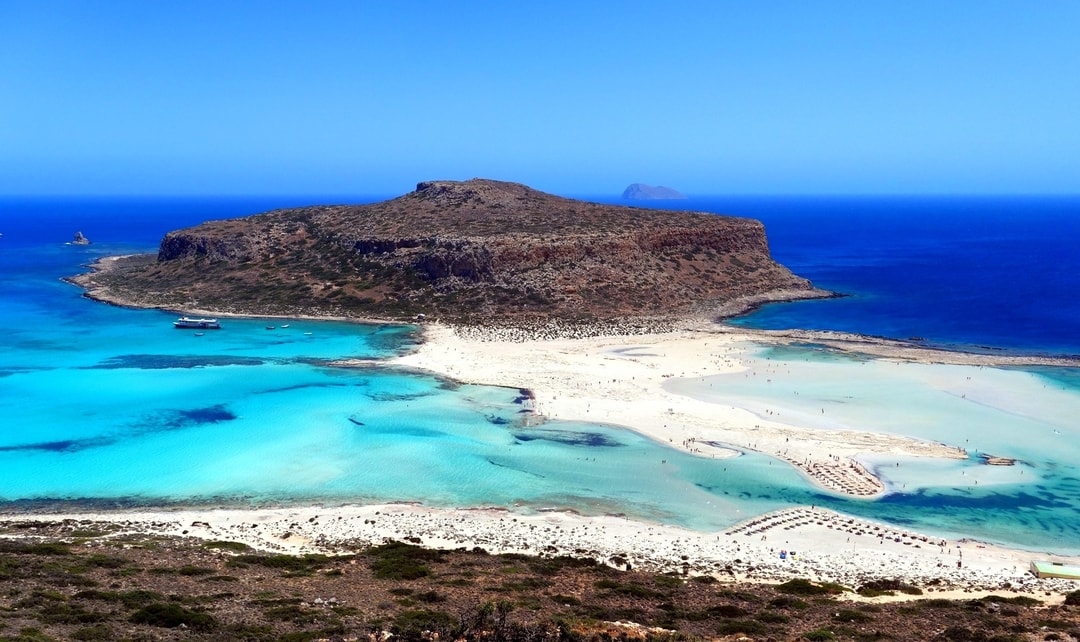 Just off the Southern Coast of Crete is a lesser known discovery and sanctuary called Shinaria. Many striking and beautiful marine creatures thrive underwater in the sanctuary and the clarity of the water is also a genuine highlight. You can easily spot marine life thanks to a near-perfect visibility including Mediterranean fish, rays, and even octopus. It is a perfect place for soul searching or if you want to be alone because not many people know of this sanctuary yet but any marine life enthusiast or scuba diver will appreciate this magnificent discovery. 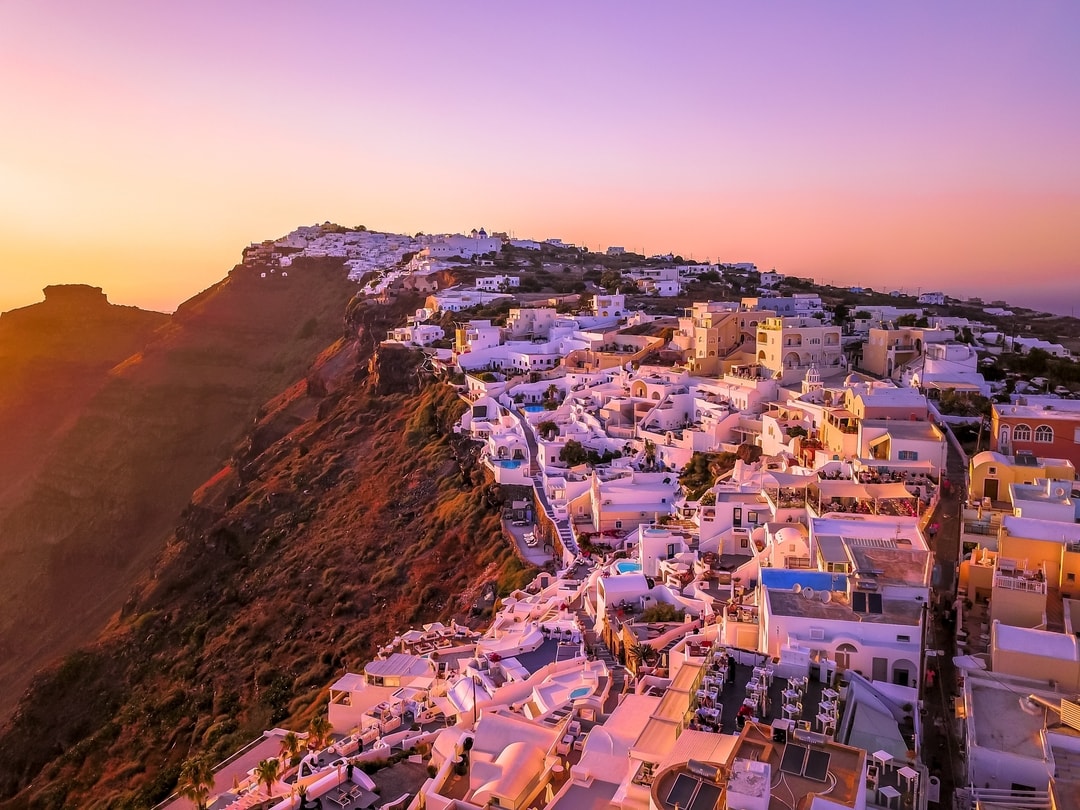 If you think you have seen everything in Santorini from the amazing architecture and design of the local houses and landmarks, you are gravely mistaken. Yes, the coves and reefs in this part of Greece never fail to impress and amaze visiting tourists. There are also caves here which are calling out for exploration, and in truth, the secrets of underwater life in Santorini are always worth the effort to uncover. Unsurprisingly, you can easily find great diving options with the tour operators in Santorini’s largest town, Kamari. 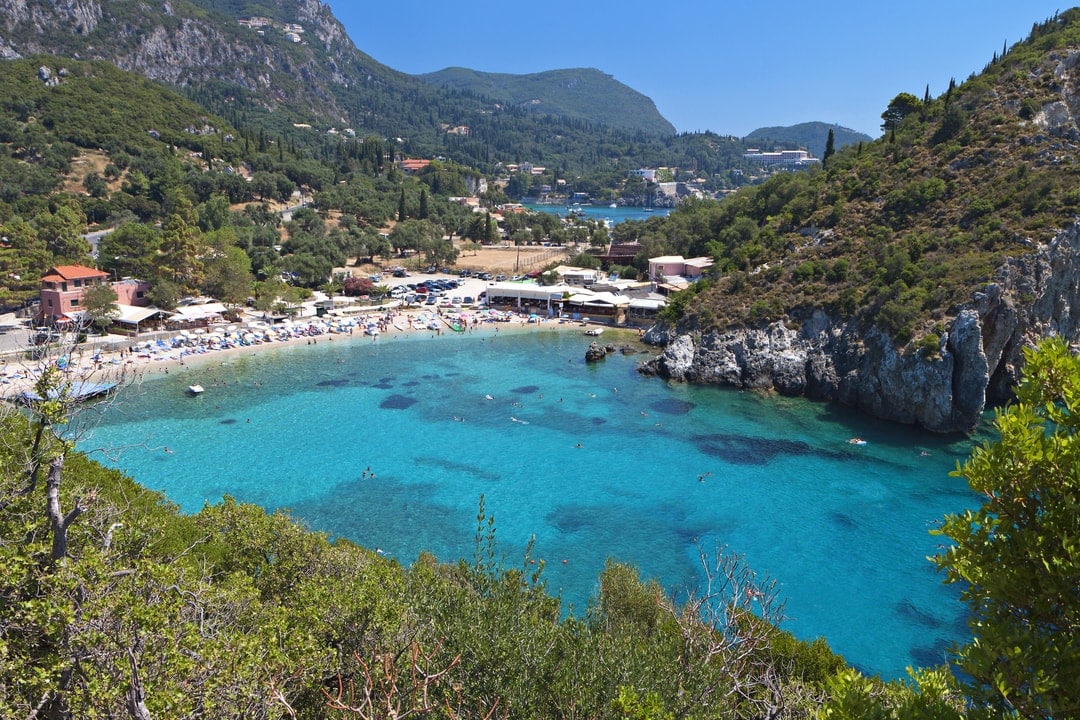 Featuring a plethora of popular beaches, Paleokastritsa is home to some of the most sought after destinations for diving and leisure. Yes, the northwest coast radiates in beauty right next to the enticing island of Corfu. The turquoise water also ensures excellent visibility which in turn promises the most unforgettable diving experience. Unlike any other diving site in the world, Paleokastritsa offers fenced in covers which serve as a playground for divers together with reefs that reach up to forty meters underwater with an iconic archway, and steep walls.

HMHS Britannic Wreck Spectacle in the Island of Kea 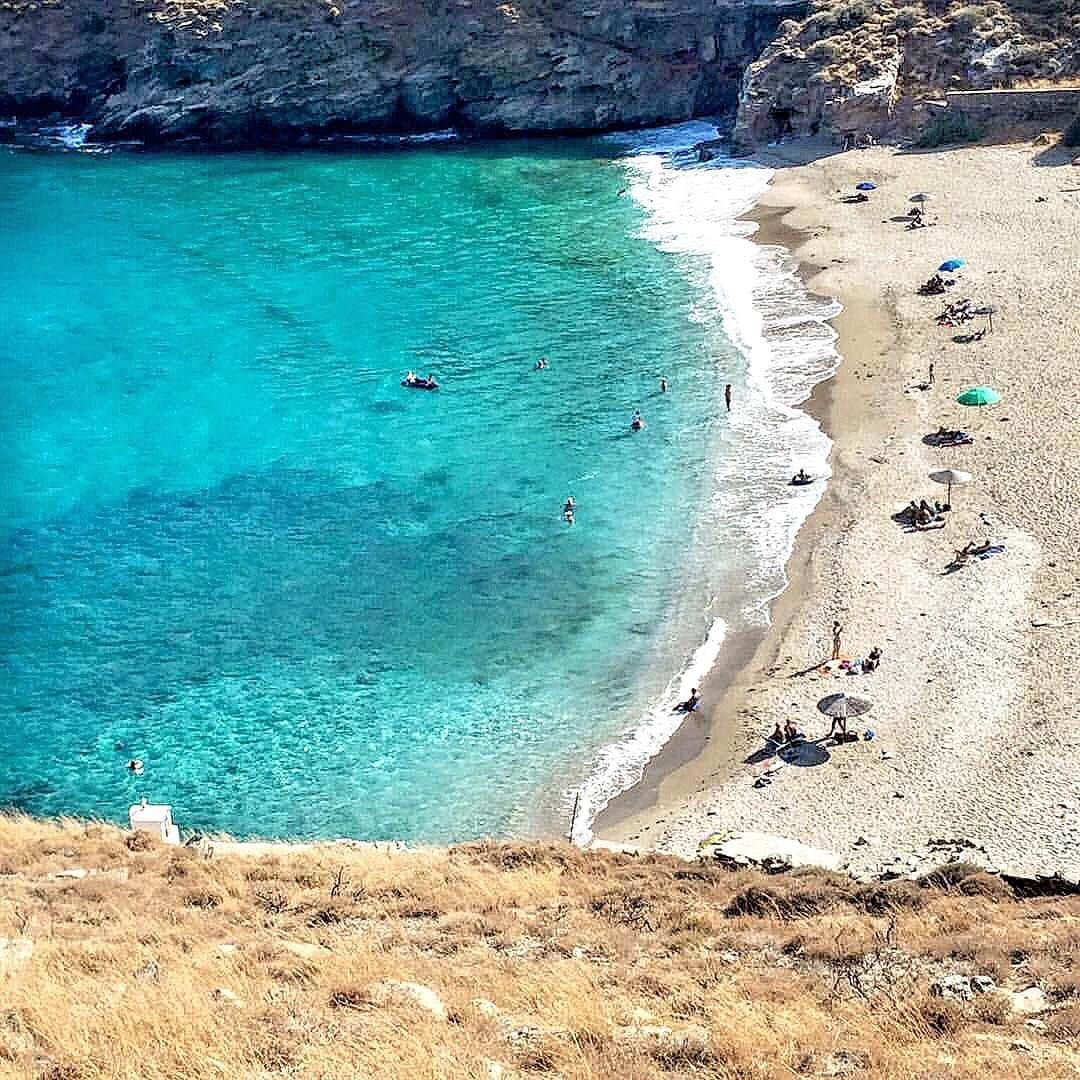 For expert divers and professional diving enthusiasts, the site which was discovered by Jacques Cousteau in 1975 is the perfect diving spot. The HMHS Britannic is a spectacular wreck, a sister to the Titanic, and sunk by the Aegean Sea. It was a hospital ship which was launched back at the beginning of the First World War. It is the biggest ship that was lost in the war. By the time it sunk, there were 1,066 people on board and only 1,036 people survived. Off the coast of Kea and near Athens, this hallowed ground for divers holds one of the history of the most incredible piece that can still be explored today.