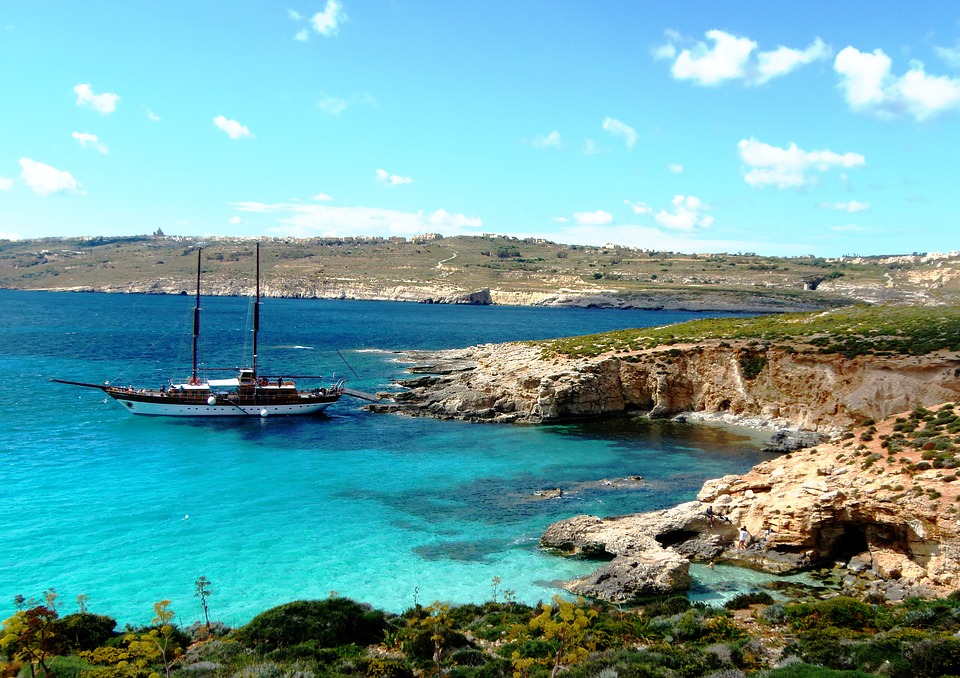 Set between Sicily and North Africa, the tiny island of Malta with its uniquely charming setting has all the ingredients for the perfect sailing adventure. 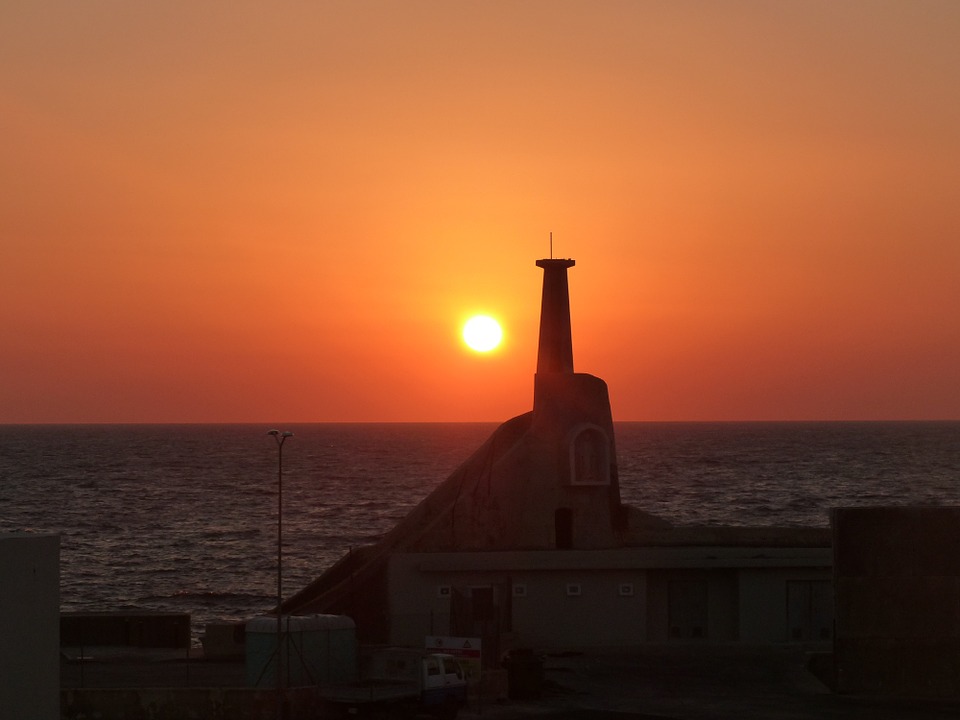 There’s something undeniably captivating about Malta, and we’re not just saying that because we’ve set up shop here. The New York Times recently described Malta as having a “superb climate” and “a dramatic coastline filled with great spots for diving”. In fact, earlier this year Malta was awarded the third place in the coveted Diver Magazine Destination of the Year award held at the International Dive Show, London. Malta is one of the favourite places for Book2Sail too.

To be able to dive straight off your yacht into the underwater landscape of the Mediterranean is one of the many perks of a sailing holiday in Malta.  Yet, there are other sites and activities to be enjoyed.

For instance, a spot of island hopping is a must.  Explore Malta’s quaint neighbor Gozo where you can sail past the iconic Mgarr Harbour. Stop by the charming inlet known as Mgarr ix-Xini where former French President Nicolas Sarkozy anchored his yacht, and where Brad Pitt and Angelina Jolie filmed ‘By the Sea’. Other highlights include a swim in the clear, turquoise waters of the Blue Lagoon, in Comino. And with a stroke of luck, you might even catch a glimpse of a bottlenose dolphin or two. 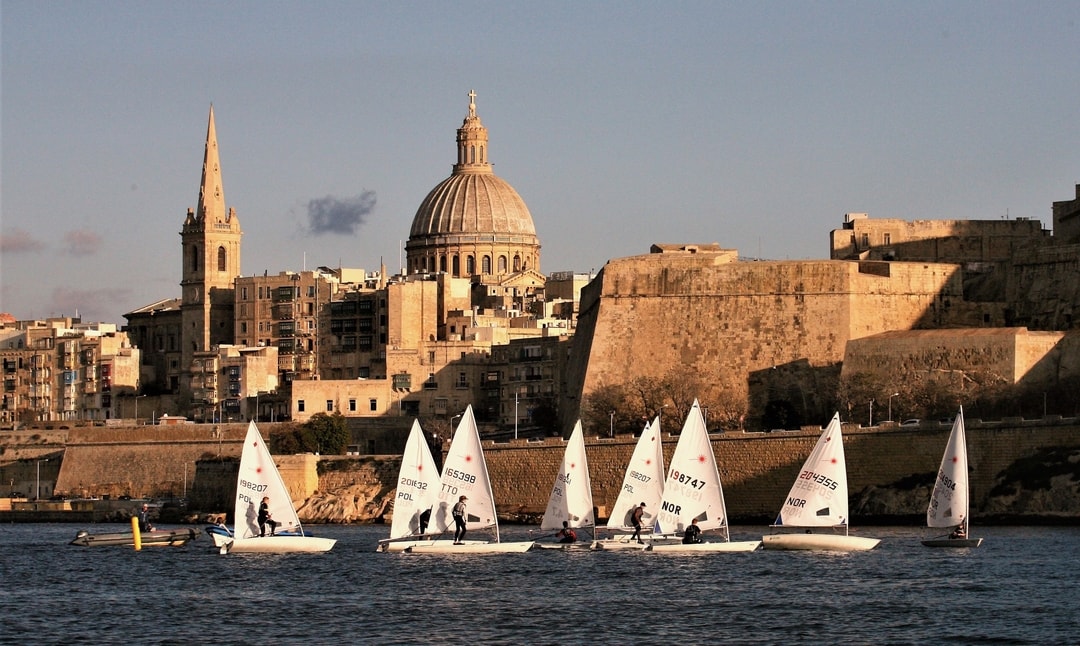 With near all year round sunshine, it’s stunning hidden beaches, coastal caves, and perfect diving spots, sailing is one of the biggest draws for travelers heading to the Maltese islands.

A word of advice, though – don’t be in too much of a hurry to set sail. Picturesque, harbor towns like Vittoriosa (known to the locals as Birgu) where ships have been sailing into for centuries offer visitors with a great opportunity to dive into the local history. From here you can also enjoy a nice meal, or sip a glass of local wine at one of the many outdoor cafés and restaurants that dot the marina.

With that in mind, now all you have to do is book your boat in Malta, pack your bags – and go.