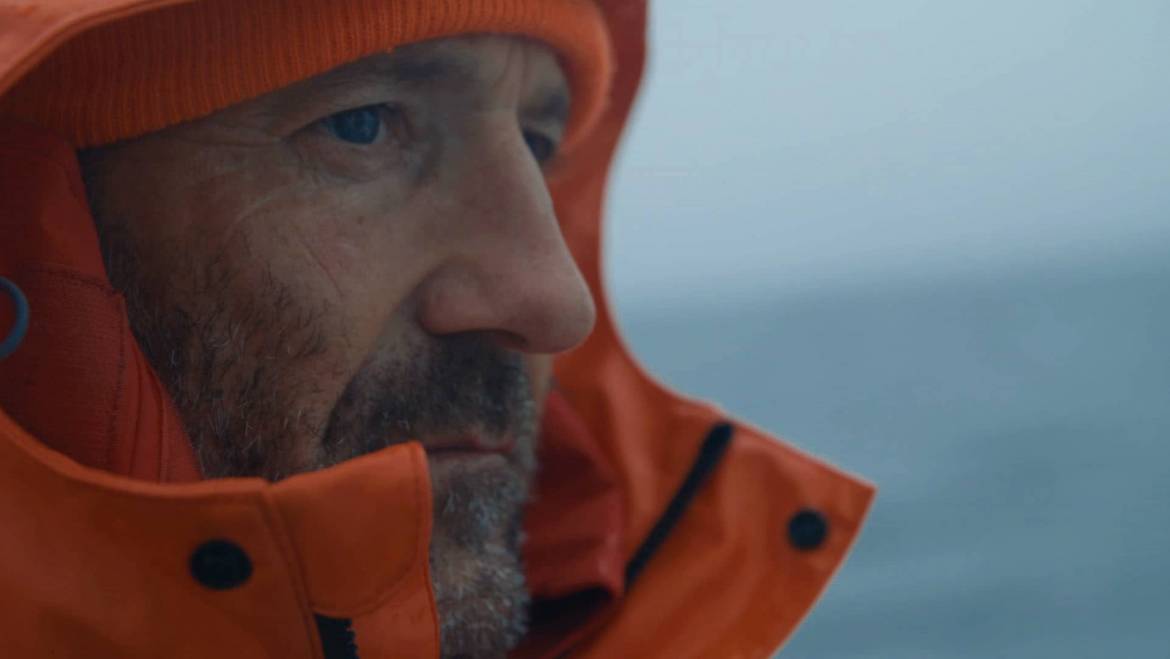 The sailing competition Race to Alaska (or R2AK) is definitely not for the faint-hearted; a 750-mile race in the icy 50°F water where motors or any other type of assistance are not allowed. This race is so strenuous that only 15 out of the 35 competing teams managed to complete it last year and is often seen as incredibly dangerous by even the most experienced of sea dogs.

If you want to compete in this race Book2sail has everything for you.

Nonetheless, this did not stop the disabled sailors of the Alula boat from taking part in this race. The members of Team Alula suffer from varying degrees of severe paralysis and are therefore not strangers to facing multiple adversities on a daily basis. However, this challenge represented an even bigger hurdle through which they could demonstrate, primarily to themselves, that they could achieve anything that they set their mind to.

This beautifully shot short film by Great Big Story and CNN Films highlights some truly spectacular scenery but, most importantly, narrates the story of these courageous men who did not let their disability define them but instead used it as something that propelled them to push beyond their boundaries and achieve more. The journey along the beautiful and wildlife-filled Alaskan Inside Passage proved to be both physically and emotionally challenging for the crew. Apart from the harsh weather conditions and the demanding maneuvering of a non-motorized sea vessel, the crew was also faced with the early departure of one of the members. However, Team Alula was ultimately able to overcome all of the obstacles that came its way and managed to complete the difficult journey to the city of Ketchikan, their final stop.

Doubtlessly, this is an inspirational story that offers food for thought for everyone but particularly for anyone who is experiencing personal difficulties or going through a period of self-doubt.