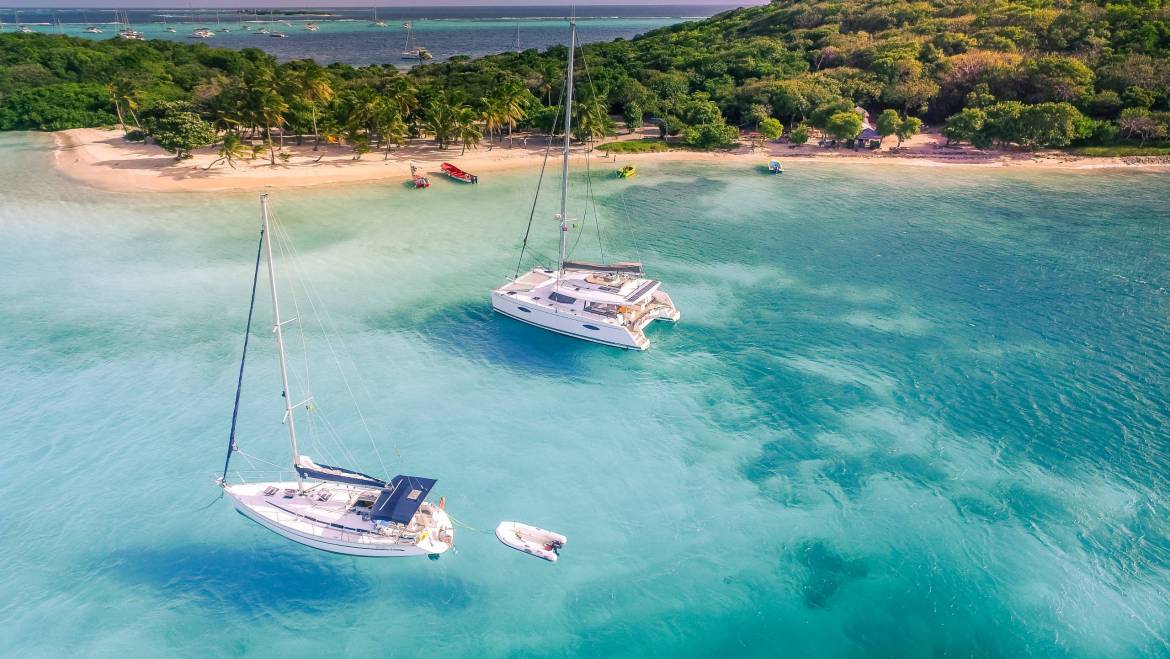 People have cited their differing opinions for years, many staunchly committed to one hull, others to two. There are indeed significant differences and advantages of both type of vessel, (although from our experience, many will be leaning towards catamaran) and for many, it simply comes down to personal preference, or even familiarity. Let’s have a quick run through of the main pros and cons of both the Monohulled vessel and the Catamaran, in a bid to aid you in your selection and help you in picking the right boat for you.

So what are these two specifications of vessel anyway? Put simply, the Monohulls, as the name suggests, are boats that have one hull (the watertight enclosure of a vessel). This is the more traditional and widespread design that will probably come to mind when you think about a sailboat. Catamarans, however, have two hulls. Though the design principle of two hulls is actually ancient, catamarans, in general, will be newer builds than their counterparts. Ok, on to the nitty gritty. 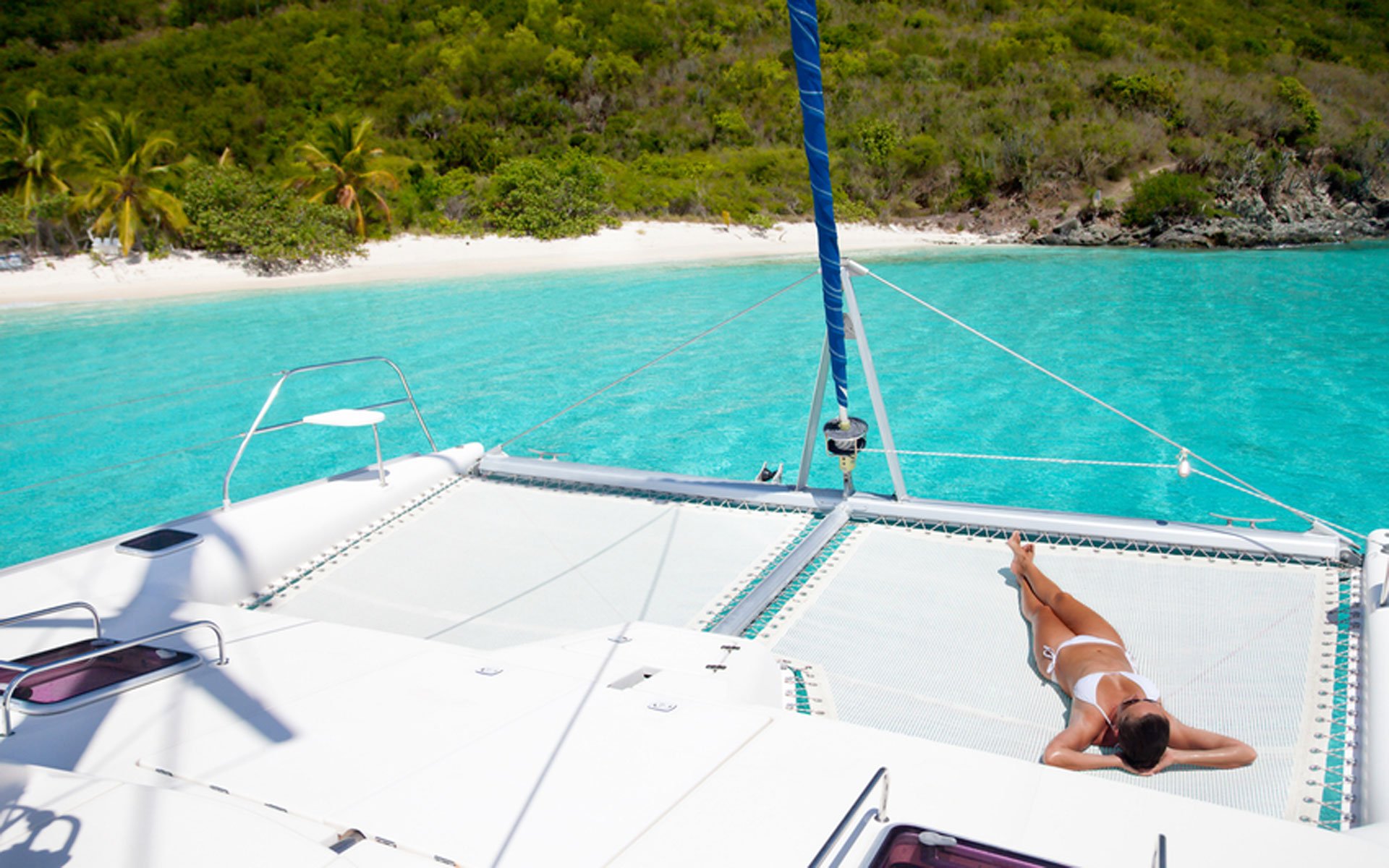 It must be said that in nearly every category/attribute that would potentially be considered between the two vessel types, the catamaran trumps the monohull. But this still does not necessarily mean that it would suit you for your seafaring adventures. Of course, it ultimately boils down to personal preference and which sailing specific needs you require.

There are many a sea lover that simply appreciate at the traditional aesthetic of a classic monohull, it fits their vision of what their sailing time should be like, which is great.

Now, on to the clear strengths of Catamarans. I feel it is only right to start with a fact that when many first hear, it is rather surprising. Catamarans posses natural buoyancy, they are incredibly stable – to the point by which they are basically unsinkable. Yes, unsinkable. 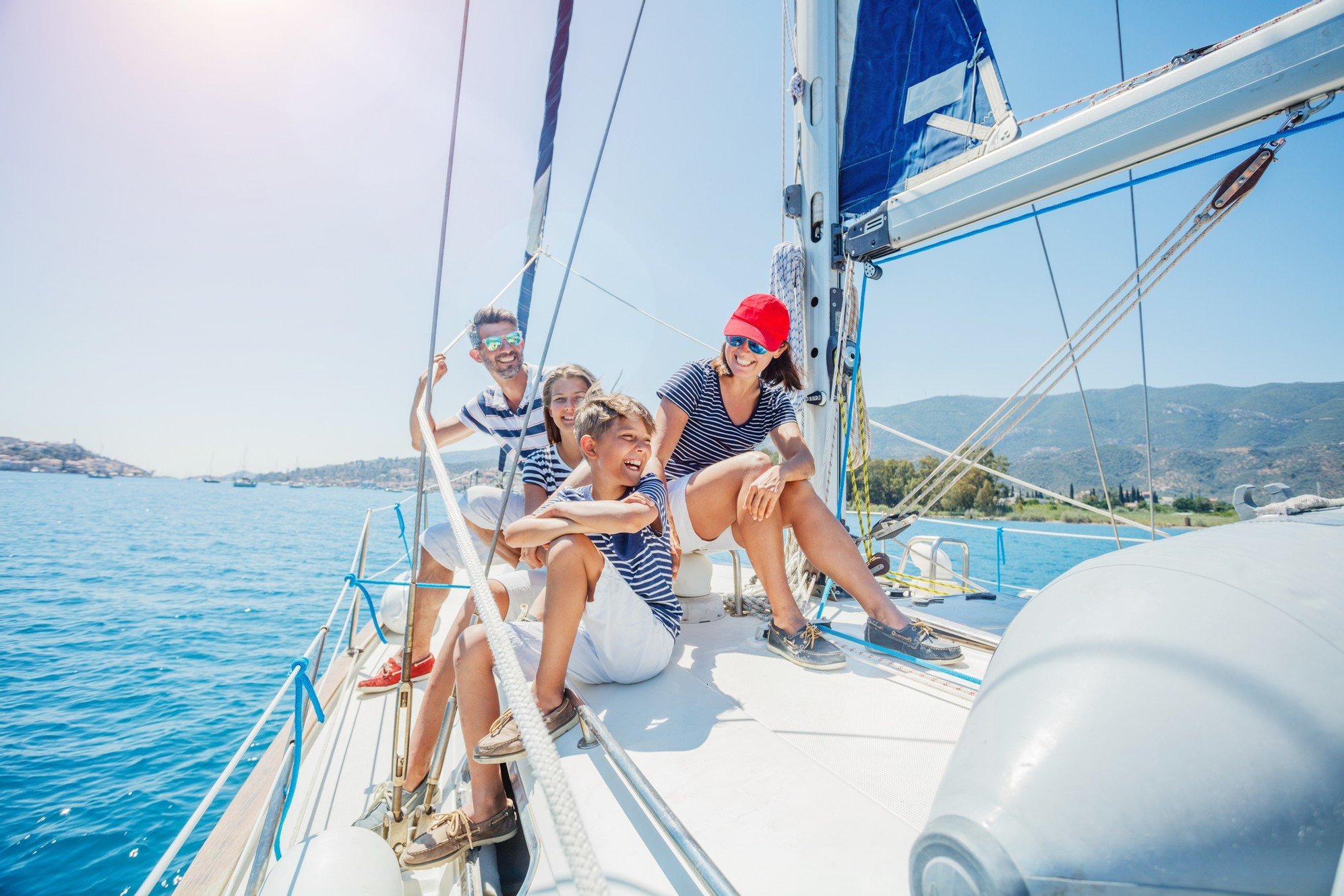 For those out their eager to introduce their young families to sailing, or perhaps those with disabilities, large groups of friends with no appetite for even the slightest of rocking once aboard, or even those with pets, this clearly makes the catamaran a highly attractive option. This type of stability, away from the obvious safety reasons, makes for a much ‘calmer’ living aboard – Think dining, moving around… (bathroom visits?).

The layouts of catamarans, being much wider and spacious in general than monohulls, is another massive pull factor, and when you consider many of those who look to spend some time on catamarans will indeed be also looking to spend some quality downtime lounging and relaxing, the space makes for a far better experience.

Speed. Catamarans, in general, across the board, are faster than monohulls. This obviously offers a plethora of benefits, including safety. Which leads to the next point, manoeuvrability.  The majority of catamarans carry twin engines, opposed to most monohulls and their single engines. Contemporary catamarans are capable of doing a 360 degree turn within its own length.