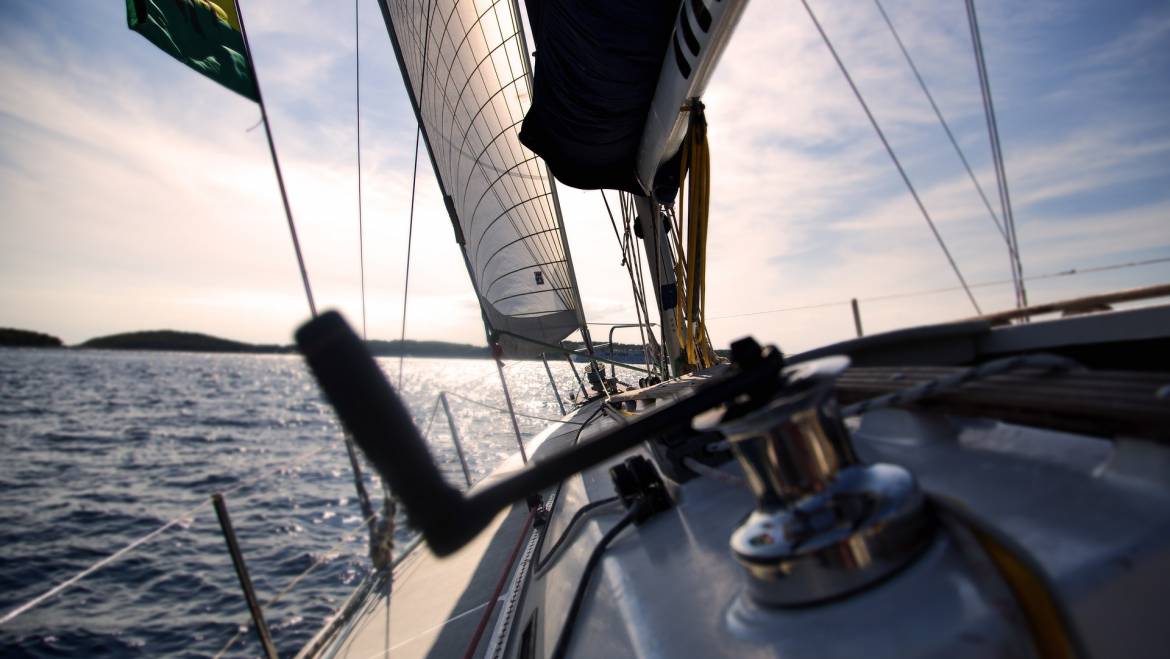 Europe and the Mediterranean, in particular, is arguably the most popular destination for sailing in the world. Featuring a host of captivating ports, stunning islands, and equally enticing weather; every region is different in one way or another and offers genuine adventure to the intrepid traveller. At the same time, there are so many places to explore, and you can only be in one at a time so where exactly did Book2Sail customers choose to go sailing this summer?

Here is a quick rundown of where our customers have taken their yacht charters this year:

Where did Book2Sail customers take their yacht charter? 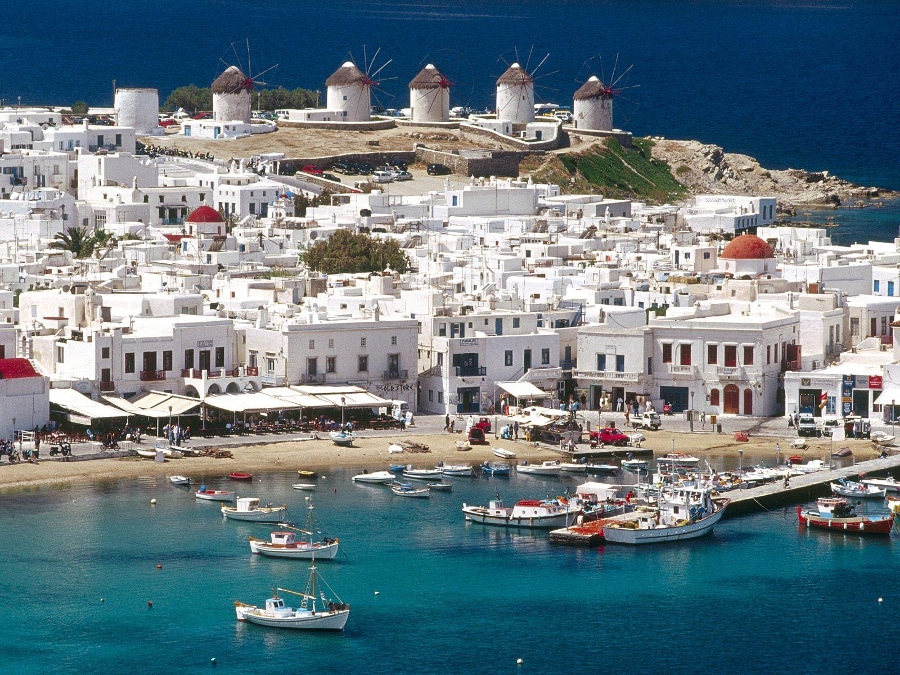 Greece is famous for being home to historical remnants, towns, and artefacts but the incredible wealth of islands such as Mykonos or Santorini in the southern Cyclades has proved popular. In fact, aside from Ios and Skiathos, these have been the top choice for yacht charters in Greece with the route from Athens to Mykonos being the most common for multi-day sailing adventures. 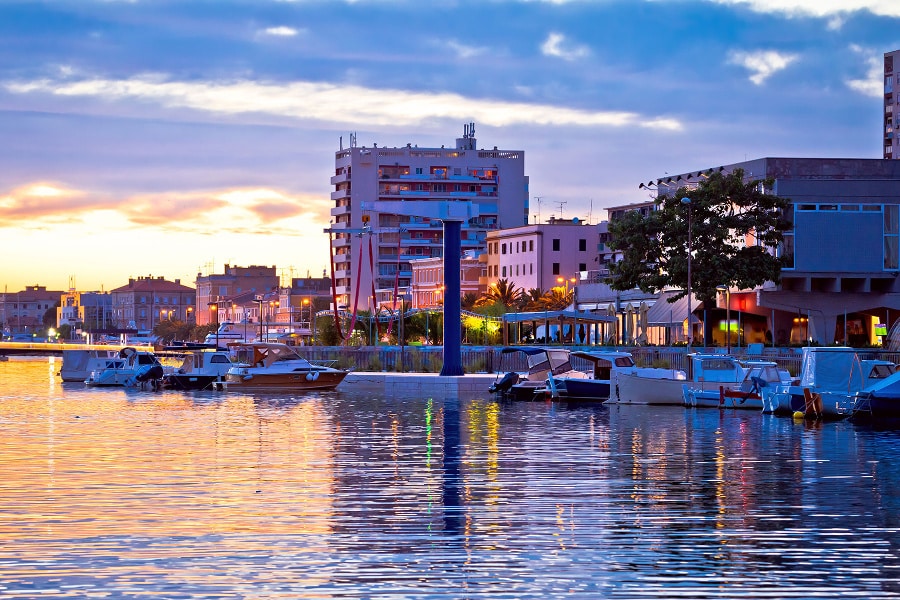 Sailing in Croatia is fast becoming the absolute best thing to do in Europe, never mind the best way to see Croatia itself. The romantic port of Zadar and antiquated Trogir feature in most sailing itineraries but the islands of Hvar and Brac are undoubtedly the first choices for most yacht charters in Croatia. In this regard, Split has been the most common port from which to sail and the route from Split to Dubrovnik usually incorporates the above-mentioned islands. 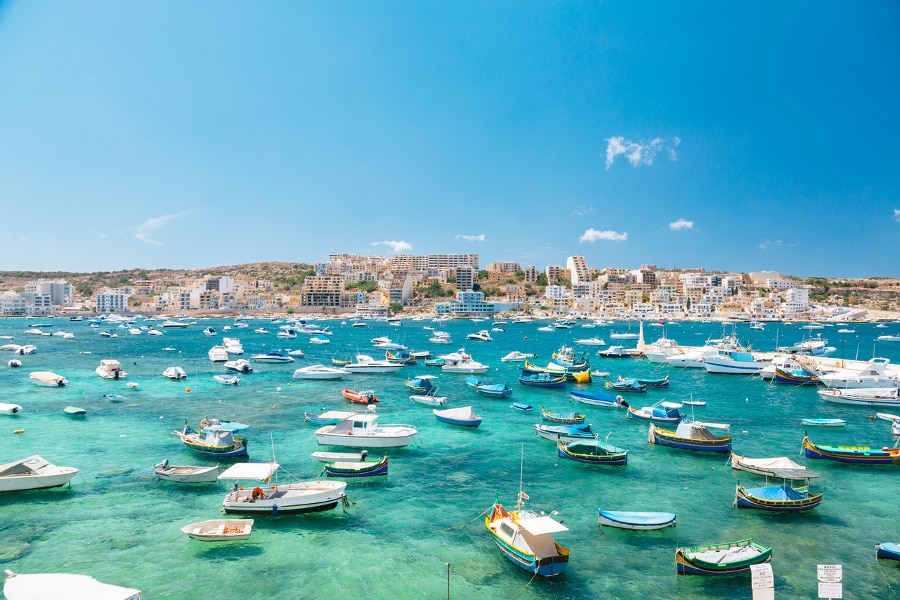 Indeed sailing around Malta is hugely common and made possible by the small nature of the island. However, the jewels in the crown this summer for yacht charters in Malta have been the islands of Gozo and Comino which are two of the most enchanting landmasses on the planet. Featuring turquoise blue water and romantic landscapes on the rocks themselves, each island is worth the effort and should be part of every sailing itinerary in Malta.

Exploring Sicily on a yacht charter 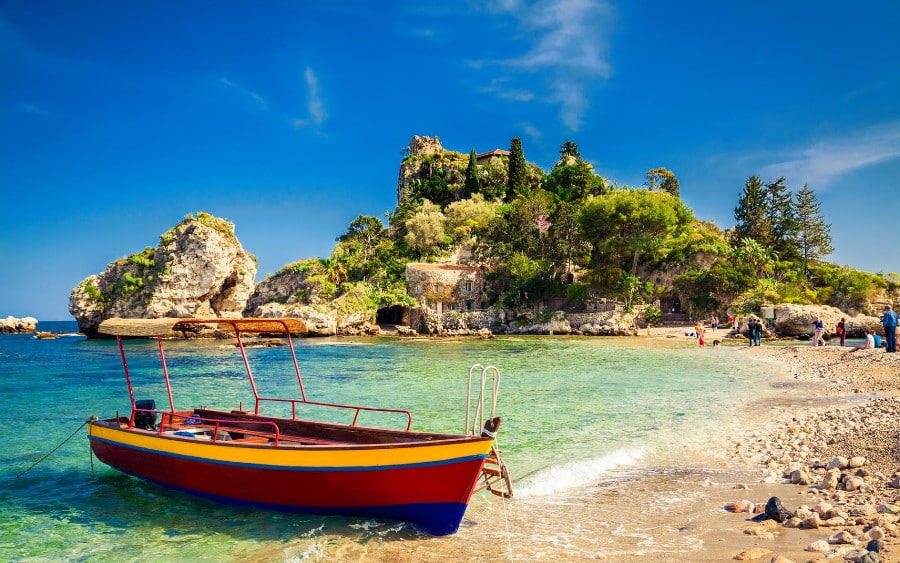 Renowned for the Ionian ruins, Syracuse is arguably the most popular destination when sailing in Sicily, and this was certainly the case with Book2Sail customers. However, there are so many focal points in Sicily which are easy to explore on a yacht with the hilltop town of Taormina, Messina Harbor, and scenic Trapani featuring at some point for most visitors who explored the region.

As mentioned, every destination in this iconic part of the world is different, and the region is equally as enjoyable to travel by boat. From ancient ruins and hilltop towns to isolated islands and medieval cities; there is a distinct variety amidst the Mediterranean which ensures every sailing trip feels fresh, new and exciting all at the same time. From this point the choice is yours, and while you can see that our customers certainly got around this summer, hopefully, their escapades in the above destinations will give you some inspiration for your next sailing adventure in the Mediterranean.