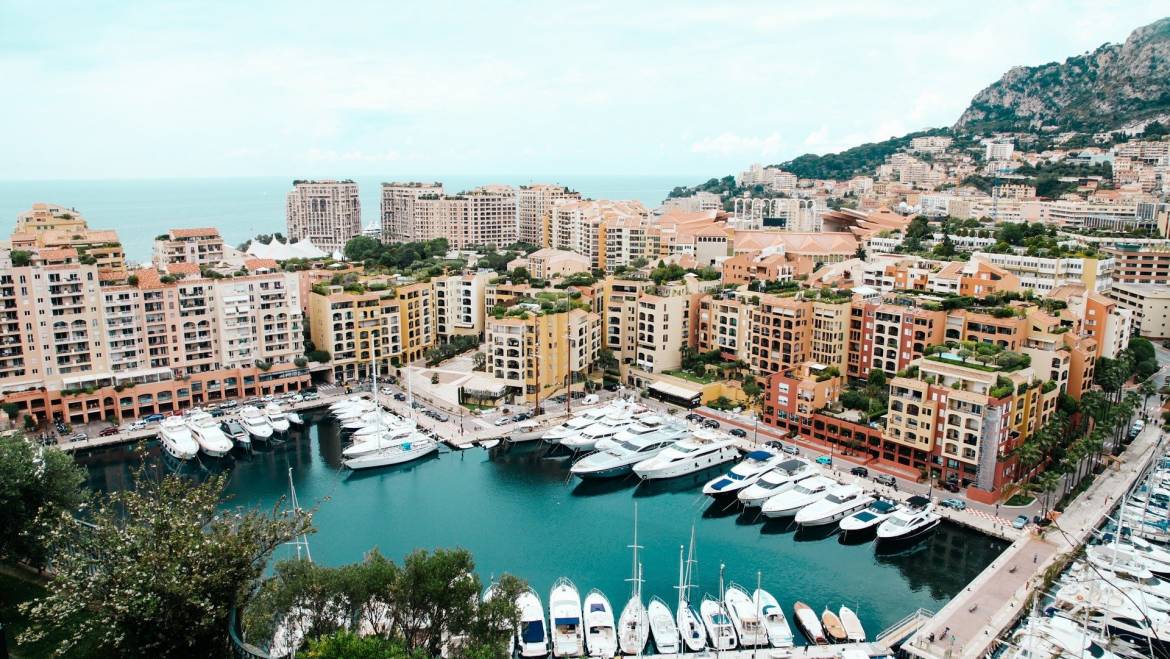 Can you live on a boat in a marina?

Although it is not a worldwide spread alternative, in some parts of the world, such as the Netherlands, the United Kingdom, Ireland or the United States, choosing a boat or a houseboat as a home is a popular option.

However, living permanently on a boat is doable, legal, and a choice that many people have already made. In many countries, there are hundreds of ports of different magnitudes in which it is allowed to dock permanently and in which colonies of sailboats, boats, and yachts have been established in which both foreigners and nationals coexist who one day decided to change the mainland for the sea.

A whole lifestyle that finds its main motivations in freedom, in the economy (although with nuances, living in a sailboat docked in a port is cheaper than doing it in an apartment with similar conditions in some city centers) or in a combination of both.

LIFE IN A FLOATING NEIGHBORHOOD

The most common option for those who live on a docked boat is to rent a fixed mooring in a port. The cost varies according to the port and, even, the season of the year, but the average is established around 300 euros per month and usually gives the right to a water and electricity supply and, sometimes, includes extras such as using the port’s showers or a plaza of parking. 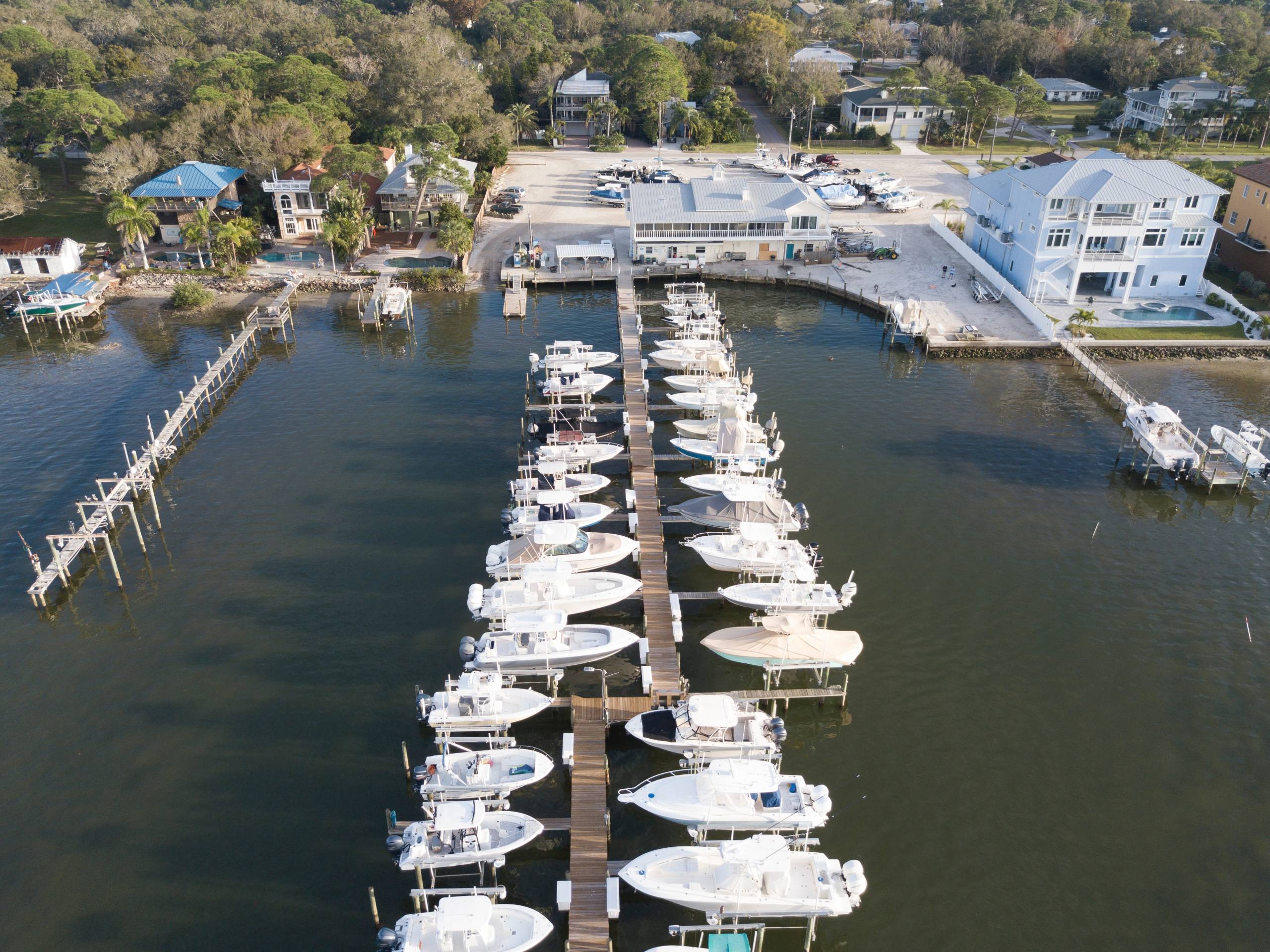 The fixed mooring in a port has the advantage of providing supplies and security, although some choose to live at anchor in calm waters, that is, without docking in the port. Other people remain in permanent movement, for which it would be necessary to have the required license.

The way of life on a boat can be very variable since it will depend, above all, on the type and conditions of it (from sailboats with one room to authentic yacht mansions to live at sea with all kinds of luxuries ). In any case, the main advantages are concentrated in the freedom to change ports periodically and in cost savings compared to city housing.

In the disadvantages chapter, in general, living on a boat in marina presents some discomforts: from the inevitable movement of the deep sea to the noises or smells of fuel and salt from a port. Life on the most popular boats (fundamentally, sailboats 10 to 15 meters long) is usually easier for reasons of space.

IS IT LEGAL TO LIVE ON A BOAT?

Living on a ship permanently is not illegal, although the port authorities must be informed that the ship has housing status. Contrary to what happens in campsites, it is possible to register in a port if you have a fixed mooring, although you will have to abide by the requirements of municipal regulations in each specific case. From there, some safety considerations must also be met so that the boat does not pose a risk to others.

EXPENSES WHEN LIVING PERMANENTLY IN A HOUSEBOAT

Although the costs of living permanently on a boat will depend on the type and condition of the boat and the lifestyle of its inhabitants, in general, those who choose this way of living point out that settling on the waters is cheaper than doing it on dry land.

For example, the price of a sailboat owned 12 meters long in livable conditions can range between 30,000 and 60,000 euros in the second-hand market, although it is also possible to rent if you want to try the experience before taking the plunge. definitive.

The fixed costs include the cost of mooring in port, the maintenance of the boat (engines, tanks, helmets, etc.), the fuel, the insurance of the boat and license, in case the boat to go sailing. The rest of the items (food, mobile phone, leisure, etc.) would be similar to those that would have to be satisfied if one chose to inhabit a residence.