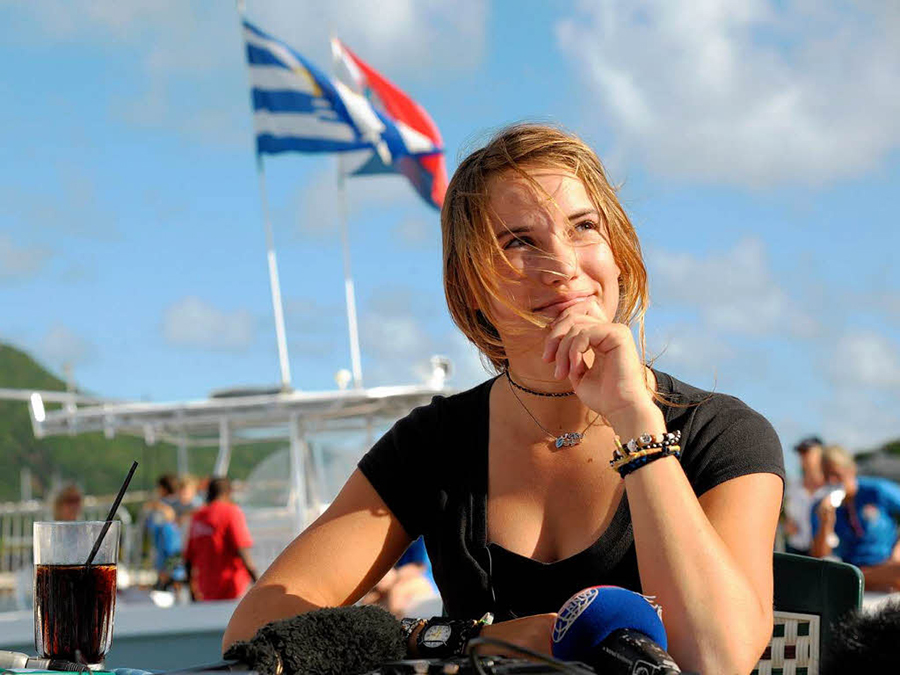 Sailing (particularly the type of sailing that does not pertain to the cocktail and sunbathing variety) is an endeavor that requires self-discipline, determination, and a healthy dose of wanderlust. We have complete admiration for those individuals who dedicate their lives to their sailing passion and there is certainly a great number of sailors who stand out in this pursuit, irrespective of their gender. So, in this article, we’ll shed a spotlight on four kick-ass mariners who are noteworthy for their outstanding accomplishments but also happen to be women. 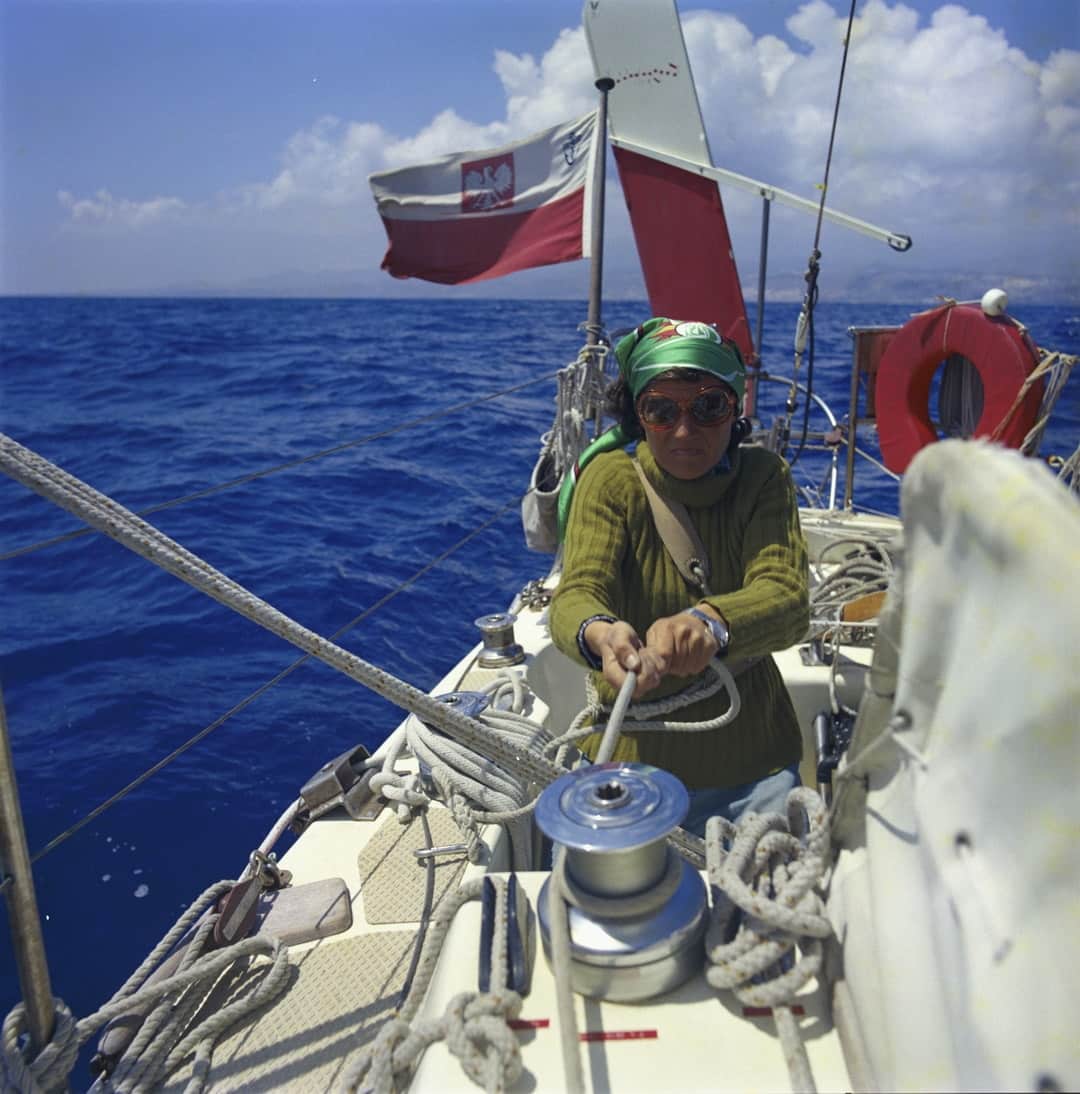 Krystyna Chojnowska-Liskiewicz was the first woman to sail solo around the world in a trip that saw her travel over 31,166 nautical miles in 401 days…which is essentially an impressive feat for any individual, male or female. Krystyna’s voyage started in the Canary Islands February 1976 and ended there in April 1978. The weather proved to be a veritable opponent throughout her journey and queries were also made as to whether her yacht could complete the arduous trip but Krystyna ultimately managed to succeed in her goal.

She has since been regarded as a national hero in her native Poland. 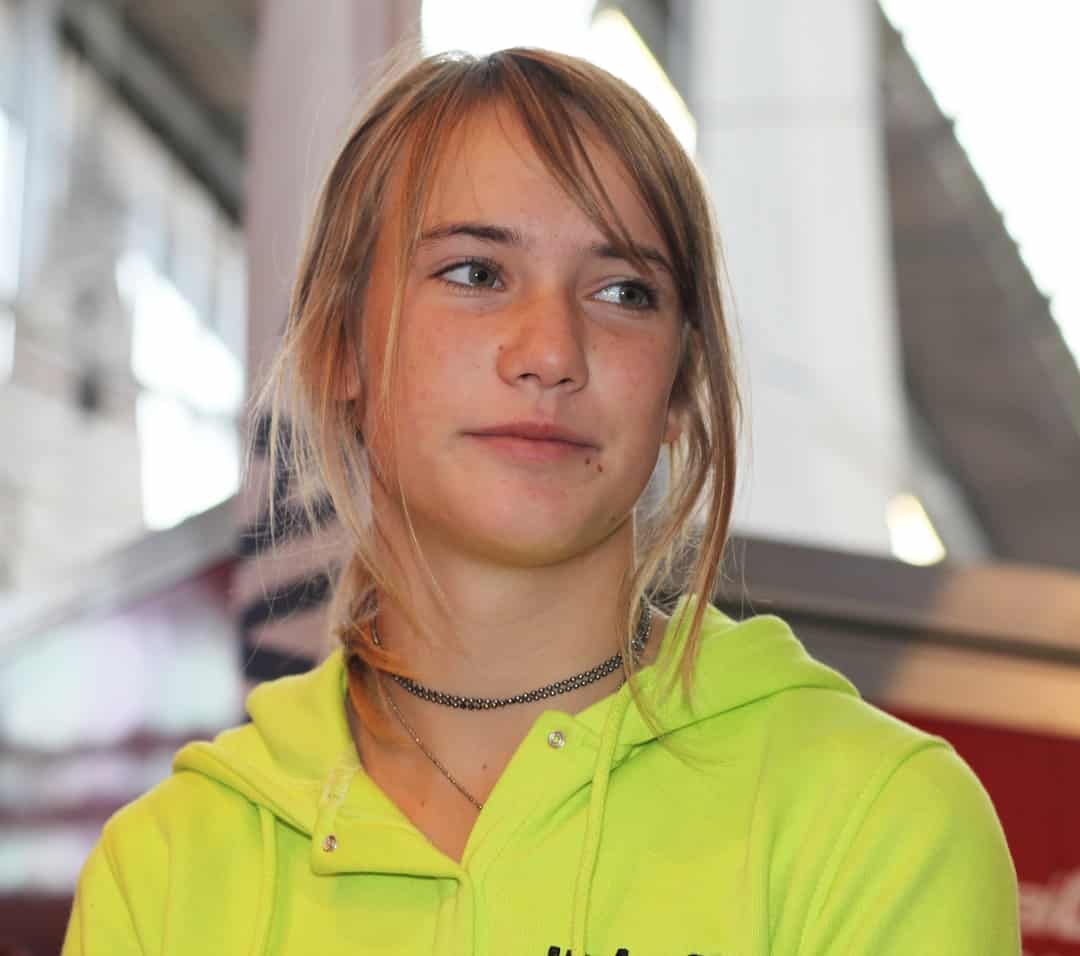 At 16, Laura Dekker became the youngest person to circumnavigate (that’s a fancier way of saying sailing around) the globe alone. While at that age the majority of us were probably still trying to decipher what we could in the future, Laura had already planned and achieved her life goal. However, this was not as plain sailing (apologies for the pun) as it appears to be. Indeed, Laura first had to face a gruesome legal battle with the Dutch authorities who, for security reasons, would not let her sail alone and then she had to deal all the difficulties that the trip entailed.

However, Laura managed to finish her sailing trip safely and went on to write the autobiographical book ‘One Girl One Dream’. 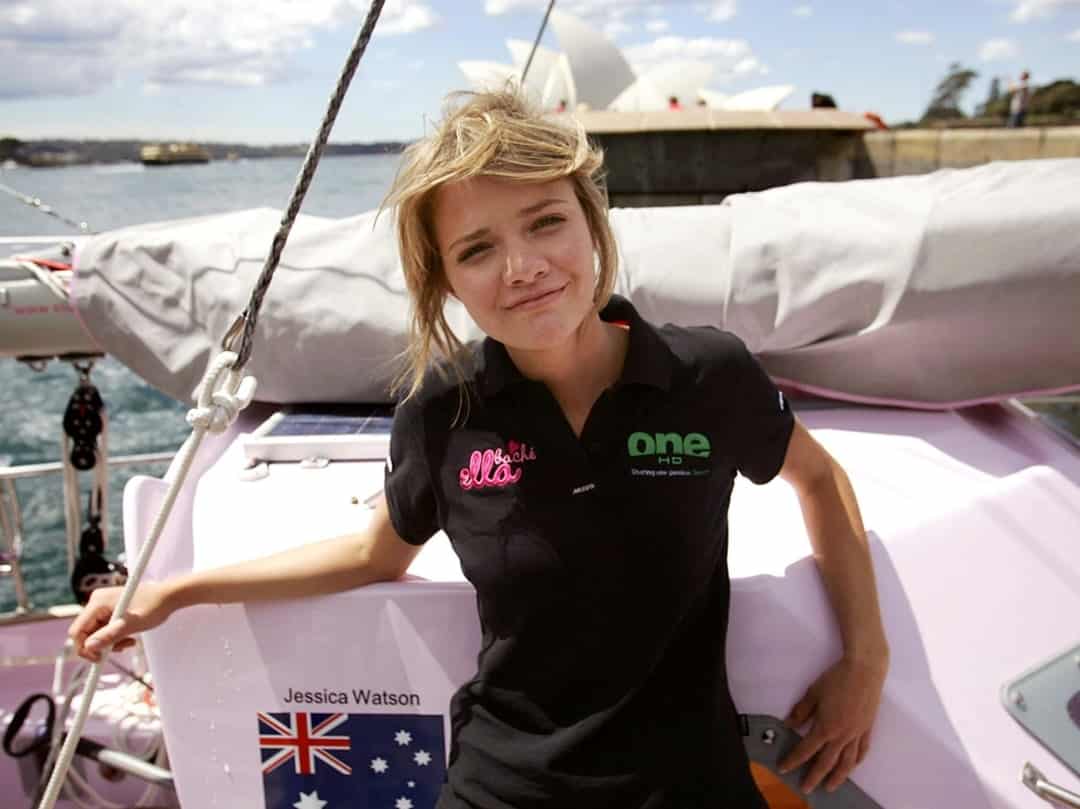 Another impressive young sailor, Jessica Watson was 17 when she conducted an unassisted solo sailing trip around the world. Jessica held the title prior to Laura Dekker’s takeover and was awarded the Order of Australia medal for her accomplishments.

Jessica stated that she wanted to conduct this journey because “I wanted to challenge myself and achieve something to be proud of. And yes, I wanted to inspire people. I hated being judged by my appearance and other people’s expectations of what a ‘little girl’ was capable of. It’s no longer just my dream or voyage. Every milestone out here isn’t just my achievement, but an achievement for everyone who has put so much time and effort into helping to get me here.” 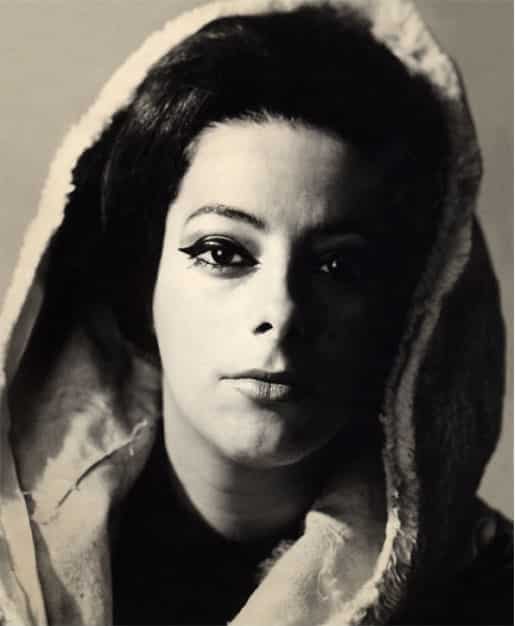 Clare Francis decided to embark on a solo sailing journey across the Atlantic after working in marketing for three years but feeling that she needed to figure out what she really wanted to do in life. This led her to become a yachtswoman for five years and received an MBE (Most Excellent Order of the British Empire) for her contribution to sailing in 1978. However, Clare realized that she wanted to be a writer and embarked on her writing career with the publication of three non-fictional books about her journeys, which were followed by eight best-selling novels.

Kudos to this lady for never giving up on finding her true passion and her successes in both the sailing the writing worlds.