A must see points of interest in Greece

Greece is one of the world’s most popular vacation destinations for anyone who loves ancient history, good food, and great weather. This ancient country is also home to many different points of interest, but which ones should you visit on your vacation? 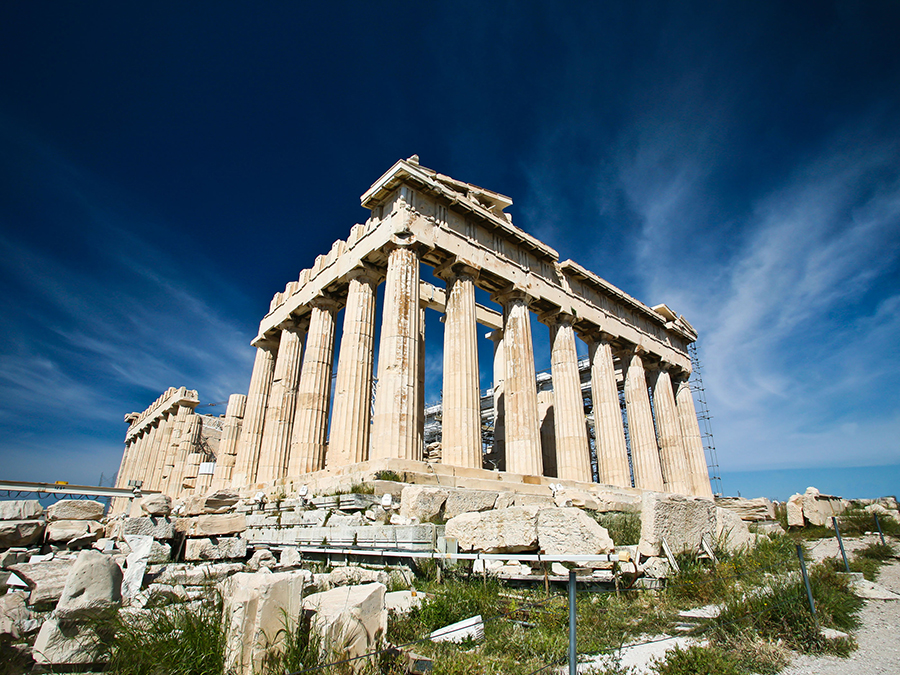 The Acropolis in Athens is by far the most popular, and most spectacular must-see point of interest. Dating back to the 5th Century B.C, the Acropolis is a stunning example of architecture and ancient history. Performances still take place at the Acropolis to this day, some thousands of years after it was originally constructed. 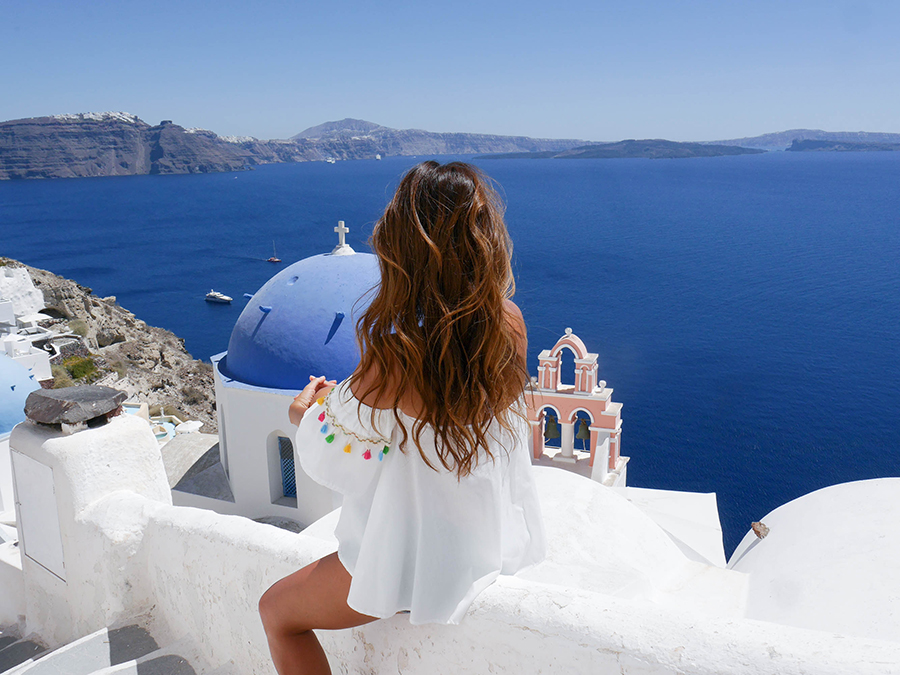 With stunning cliff-top towns that overlook the sea, Santorini is thought to be one of the world’s most romantic destinations. With beautifully white-washed buildings and a popular wedding and honeymoon destination, Santorini is also home to an ancient Minoan settlement that was buried beneath lava more than 3,600 years ago. 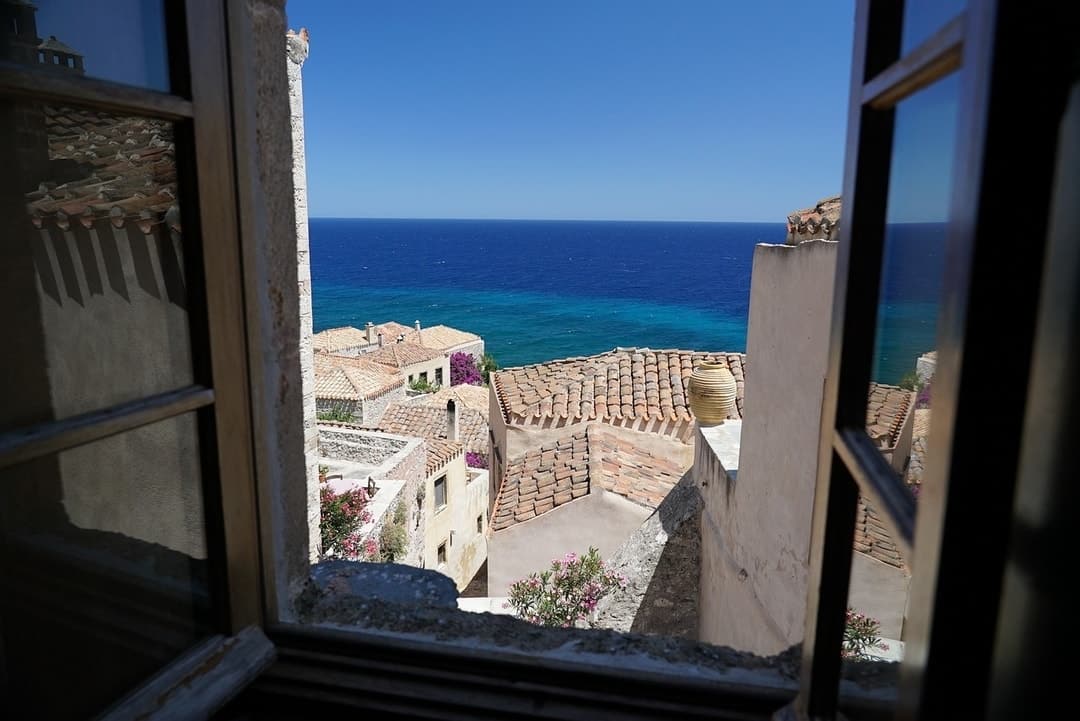 Located on the Peloponnese peninsula lies Monemvasia, a small town that appears to cling to the rocks. The town itself attracts many curious tourists, but the real attraction is the ruins of the Byzantine fortress dating back more than 1,500 years. 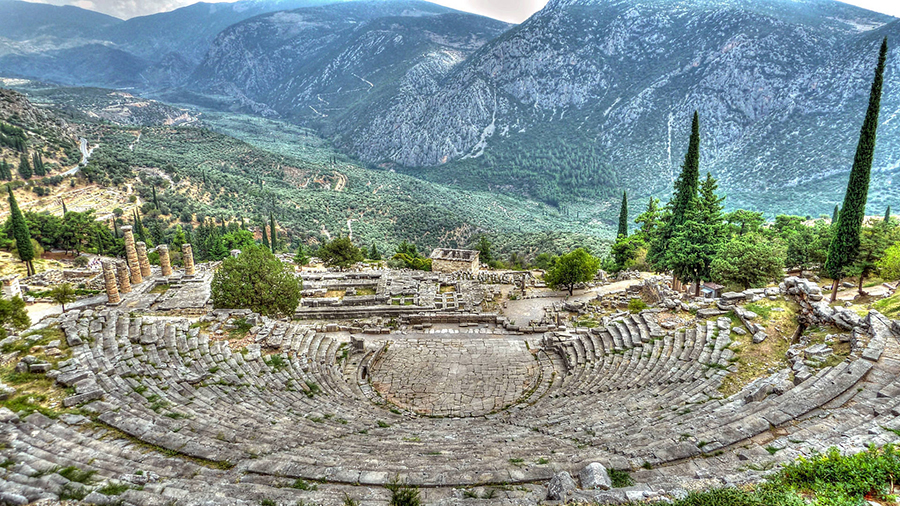 A UNESCO world heritage site, and found on Mount Parnassus, Delphi is an ancient site where people used to flock to ask advice from Oracle or worship Apollo. This theatre and stadium also house a temple that was used for 1,000 years. Visitors can gaze at some of the finds housed in the local archaeological museum, and understand a little more about the lives and times of the ancient peoples who used to flock to Delphi.

Thought to be the birthplace of Artemis and Apollo, Delos was considered sacred for centuries. With incredible statues and mosaics that date back thousands of years, the area was a port and major religious centre in 1,000 B.C. 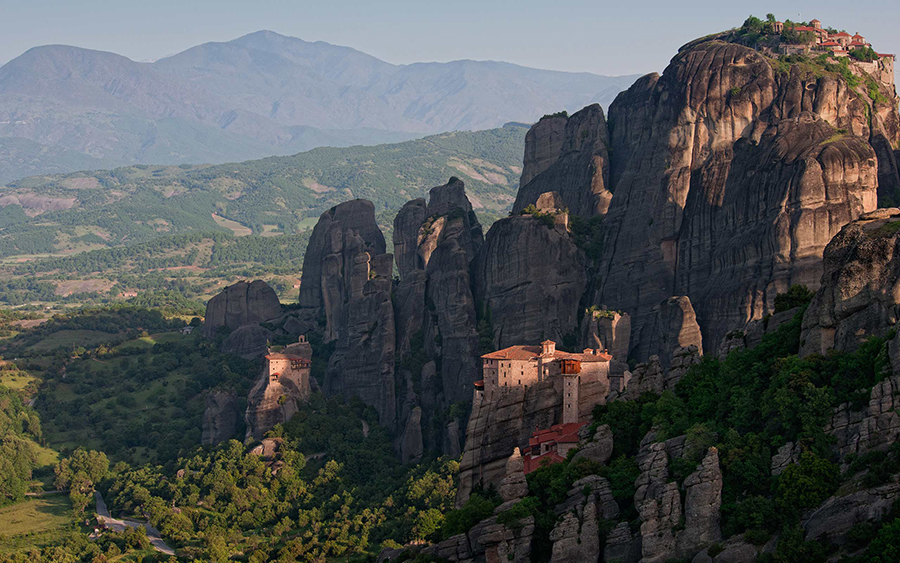 Found at Thessaly Plain on some rocky outcrops lie 6 monasteries that are hundreds of years old. Climb many flights of stairs to reach the monasteries where religious icons and lit candles can be found. 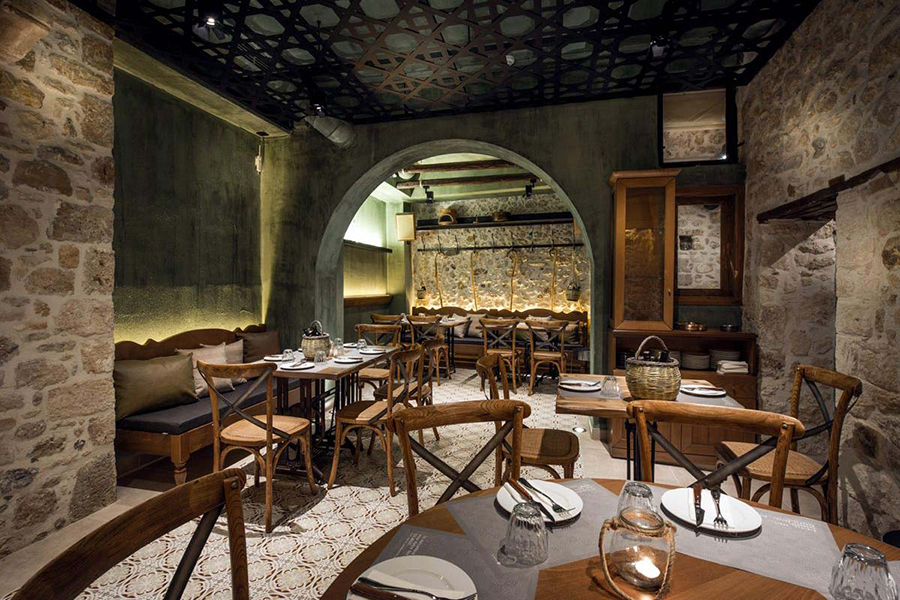 Peskesi restaurant is a charming place to dine, thanks to it being located in the mansion of Captain Polyxigkis who was thought to have been involved in battles many years ago. The restaurant which looks like an ancient wine cellar only serves locally produced food, based on traditional recipes enjoyed hundreds if not thousands of years ago. 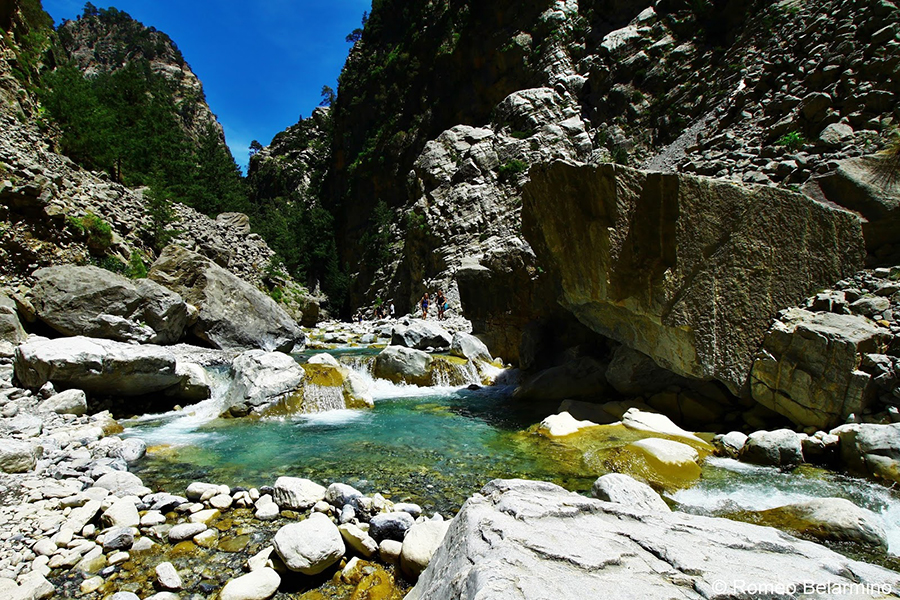 Found on the island of Crete, Samaria Gorge spans an impressive 16 kilometres in length and is 4 meters wide at its narrowest point. The ideal location for experienced hikers, the Gorge runs from the White Mountains to the Libyan Sea. Tours are available and can last from 5 to 7 hours, meaning visitors need to have the right footwear.

Greece is steeped in impressive archaeology, beautiful scenery, and incredible ruins, however, no vacation to Greece would be complete without a trip any one of the must-see points of interest above. Visit some of these locations during your first trip to Greece, and take in the rest when you return to Greece once more.