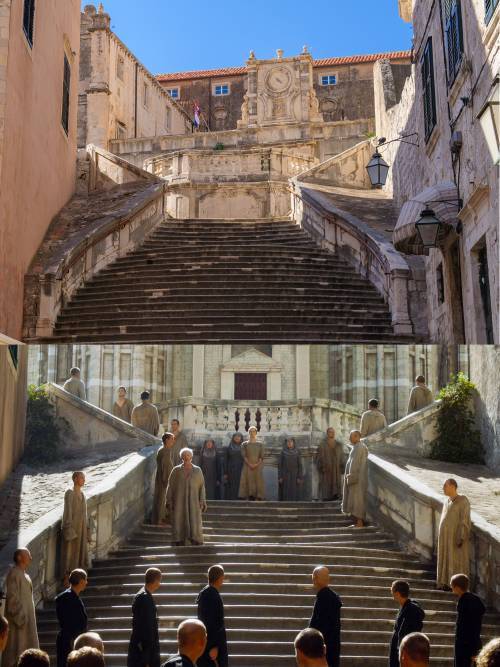 Game of Thrones is the most successful television series of all time and with such incredibly stunning visuals, it is quite easy to understand how it amassed such an eager following. An example of these enchanting visuals can be found in Dubrovnik, which translates as the city of Kingslanding in the popular HBO series.

Rise of popularity for Game of Thrones locations

Tracing a dramatic and largely unpredictable storyline, the development of this particular series was never in question but there is also no question that the producers made all the right decisions when it came to choosing the best film locations. Ireland is one of the most popular of these but nowhere is more famous for Game of Thrones fans than the city of Dubrovnik in Croatia.

In fact, the reason many tourists are now deciding to charter a yacht in Dubrovnik, Croatia, is to spend time in “Kingslanding” before taking to the seas. Yes, from the infamous Red Keep to the House of the Undying,  tourists are now obsessed with witnessing the famous Game of Thrones locations with their own eyes.

With that said, whether you choose a yacht charter in Dubrovnik, Croatia or not, here are five of the most interesting Game of Thrones locations you should make it your business to see: 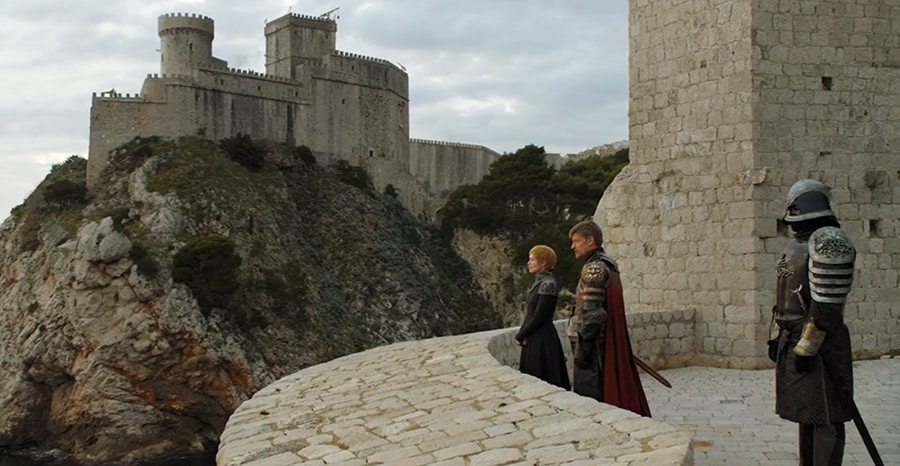 Doubling as Blackwater Bay, Pile features an enchanting harbour and every side of this particular setting has been used in various episodes of the show. Most famously, it was here not the jetty where Littlefinger discussed escape plans with Sansa Stark as she watched the ships leave in Series three. 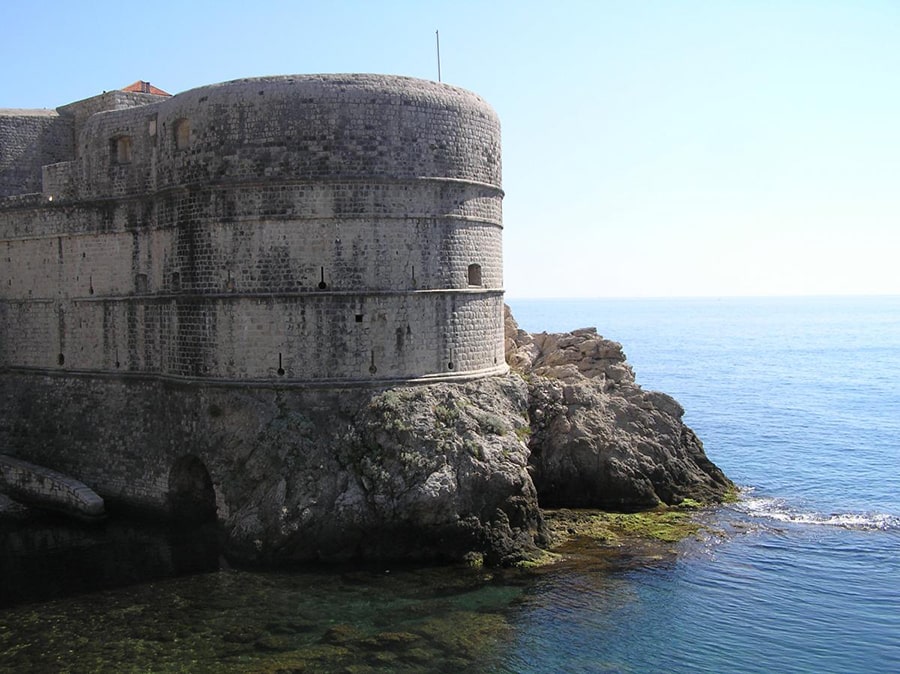 Featuring a fairytale-like castle on top of the hill, Bokar Fortress was most prominent in series two and three, during which Tyrion was often found discussing plans with Varys. Amazingly, you can stand within feet of where these scenes were filmed, including a balcony on which Tyrion was often captured using cinematic motion. Similarly, if you charter a yacht in Croatia, remember to look back at this building from the ocean. 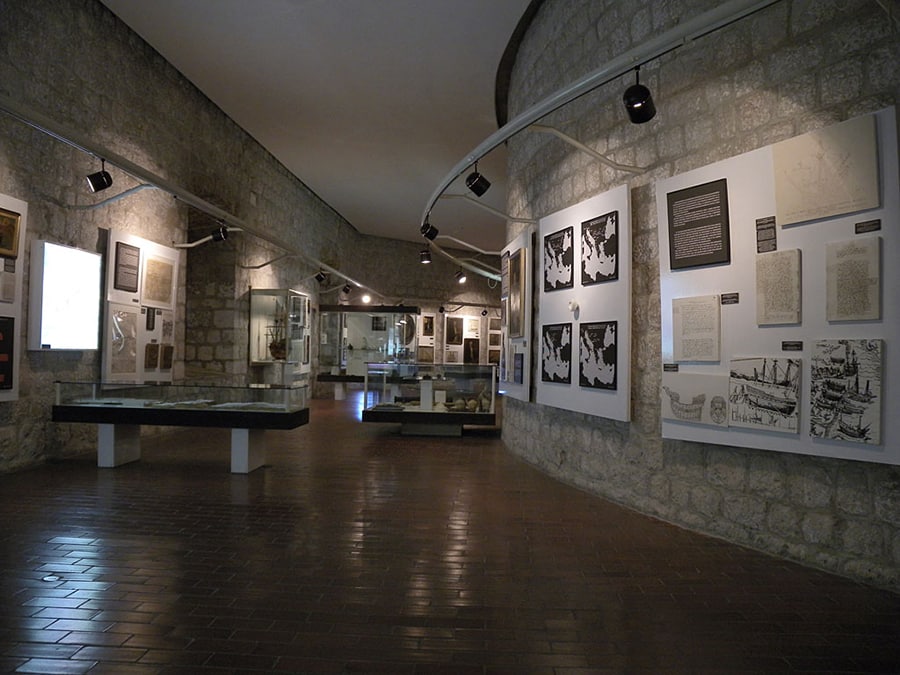 Tyrion met Oberyn Martell in a brothel in series four and this was also the scene for when he stabbed one of Jamie Lannister’s soldiers. Although the inside is obviously not a brothel, you can walk through the tunnels inside of this 14th Century building which also has a variety of costumes hanging on the walls to add to the intrigue. 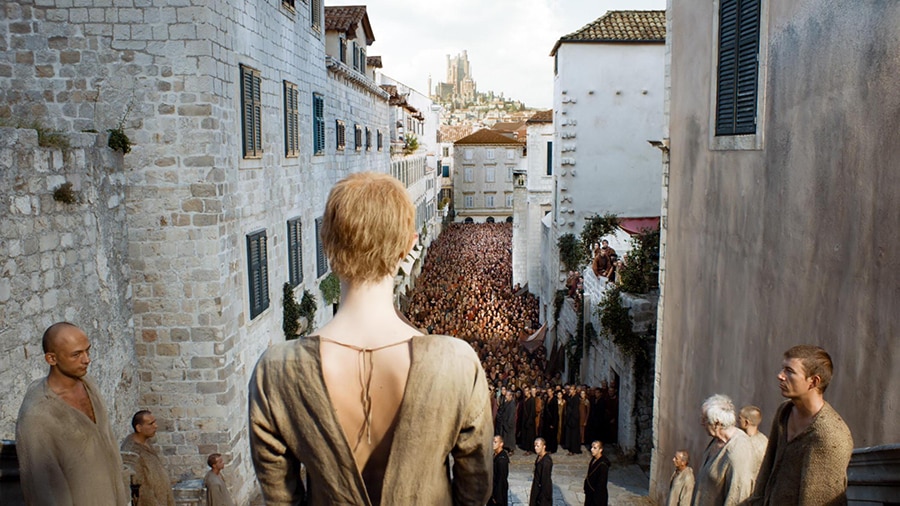 If you remember the walk of shame and the men in the Gold cloaks, you will know that the myriad of alleyways around St Dominika Street is where many Game of Thrones scenes were filmed. In many cases, this is the first place in which fans will want to get lost in their imagination and if you have limited time to explore before boarding your yacht, this might be the best place to witness one of the famous locations.

When Khaleesi was trying to enter the House of the Undying, she had to encircle a particular wall in order to find the entrance. Mineeta Tower was where this actual scene was shot but the tower is more famous for being the highest point in Dubrovnik, and the place at which many of the sweeping city views of Kingslanding were filmed.

As mentioned, many fans are now arriving in the capital to see these film locations but rather than arriving for the television series, chartering a yacht in Dubrovnik is most often the main draw for tourists. At the same time, imagine that, sailing away from the city and taking one last look back to Kingslanding before venturing onto the seas.