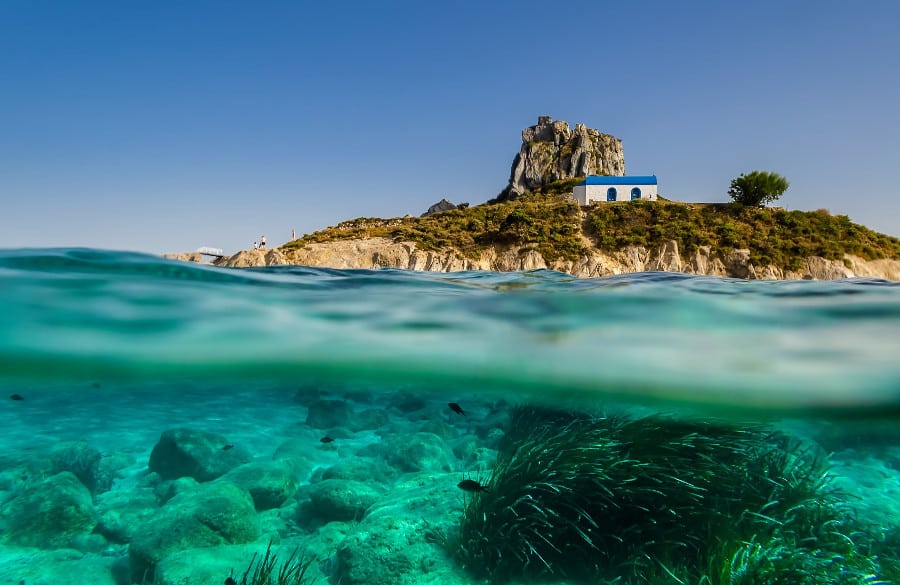 Kos, the third biggest island of the Dodecanese island chain just off the Anatolian coast, is a Greek gem waiting to be discovered. Its number of sandy beaches, secluded coves and historical spots will enthrall new visitors and keep drawing into its shore repeat guests. Its allure is no secret; while the clear seas enchant like any divine sorceress in ancient times, the Greek, Roman and Byzantine ruins, found at the most unusual of places, gives visitors a surreal experience where old meets new on the island’s cobbled streets. 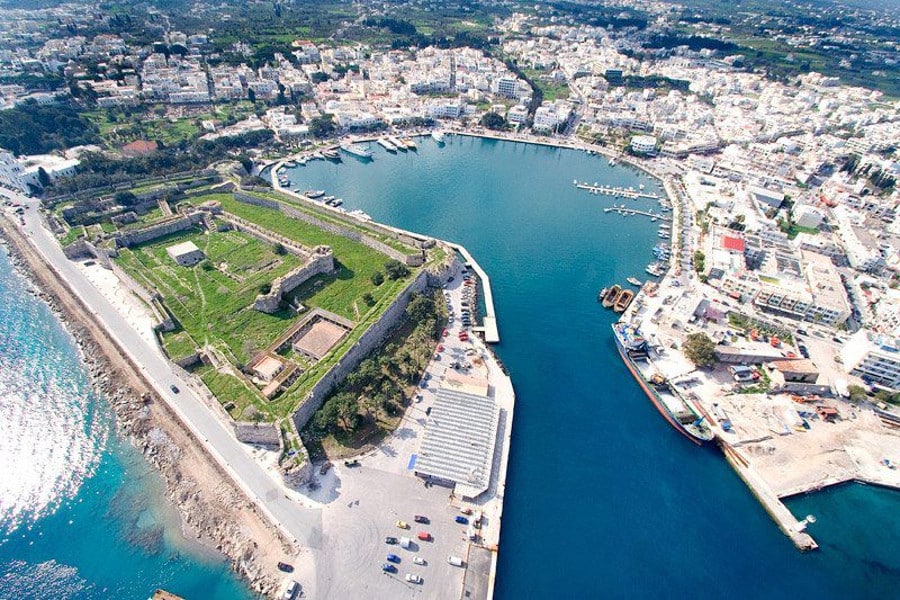 Sailing is always a good idea if you’re visiting an island, more so if it’s in Greece where you can easily hop from one to the other like stepping stones. Kos holds no secret to the sailor who is willing to adventure into every cove and explore every crevice in the rock. 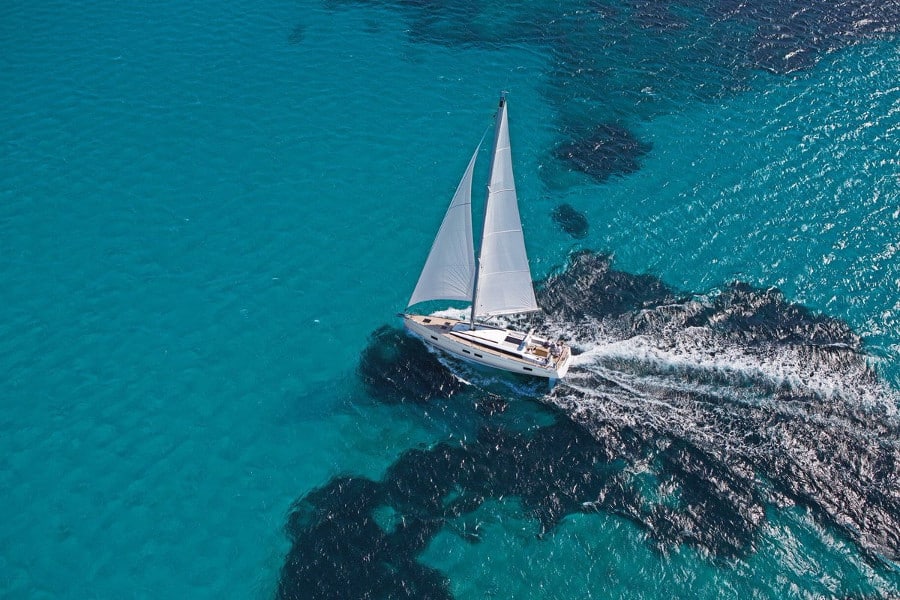 Here at Book2Sail, we stand testimony to this and Kos is an island we have long since fallen in love with. The sea, the lush valleys and the vibrant town are ingredients which prove its success with tourists year on year. Visitors sail towards the coast of Kos predominantly for its beaches. Kos has 21 of them, each catering for a different kind of tourist.  Head over to Kamari for a beach enclosed by green cliffs. Sunsets here are magnificent and a treat to watch. Agios Fokas, on the other hand, is a long stretch of part sandy, part pebbled beach, which offers picturesque views over the Aegean. If you’re looking for a place to rest both body and soul, sail to Thermes, where the hot springs can ease off tension and muscle pain. The beach of Thermes is a rocky, quiet beach, embraced by steep cliffs and lapped by the dark cool waters of the Aegean.

Step back in Grecian times

Kos is more than just beaches and views. The island was colonized, invaded, taken and was the seat of many wars. Its strategic location and its size granted it first access to many trades from the East and was highly regarded by the Ptolemic kings of Egypt who used it as a naval base and as their eye to scrutinize the rest of the Aegean. The town of Kos gradually grew in importance and, despite the earthquakes which shook the island, we can still see the ramifications and the many influences today. Most prominent of which is the castle of the Order of St John, which keeps a watchful guard on the harbor to this day. 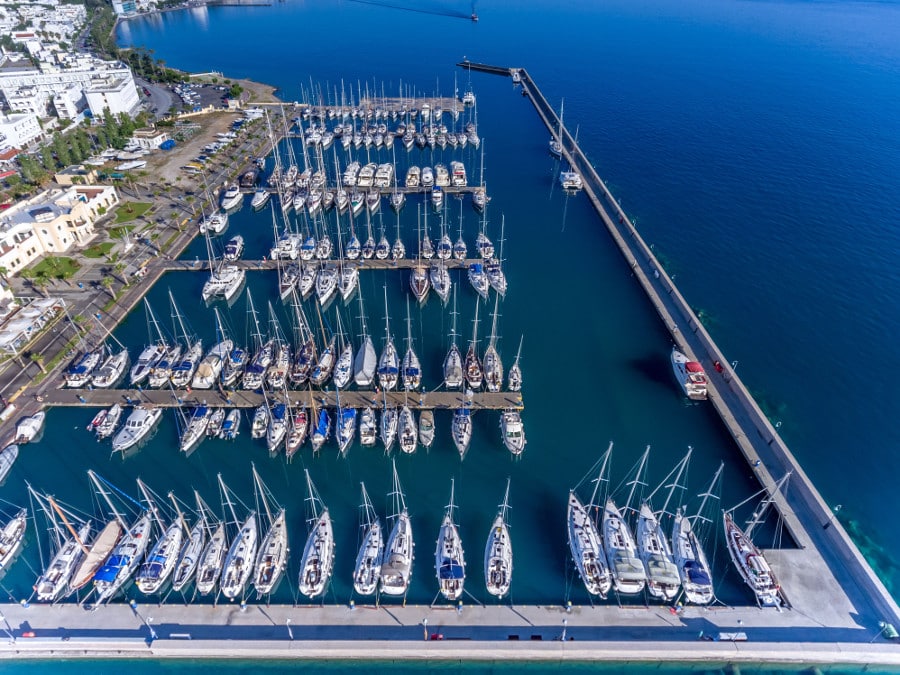 So step down from your yacht and enter a town full of rich treasures from ages long gone. Visit the Ancient Agora for a look at the Shrine of Aphrodite, or take a look at the Odeion, an ancient Roman theatre which seated up to 750 spectators in its heyday. 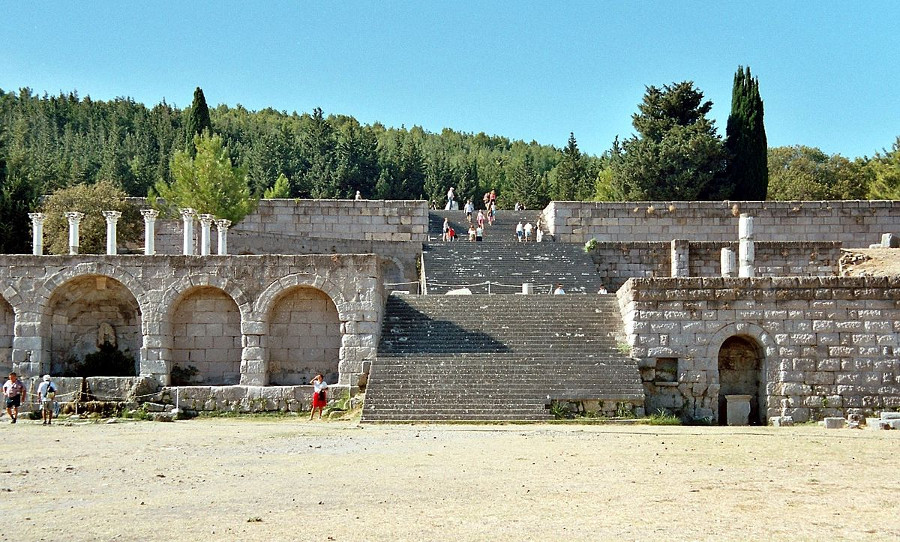 Kos is an island of ancient mystery, of limpid seas and charming taverns so closely packed together that you fail to understand where one ends and the other begins. But it doesn’t matter, the food is exceptional everywhere. And if you wish to escape the hustle of the town, walk across the wilder parts of the island or sail away under a blanket of stars.