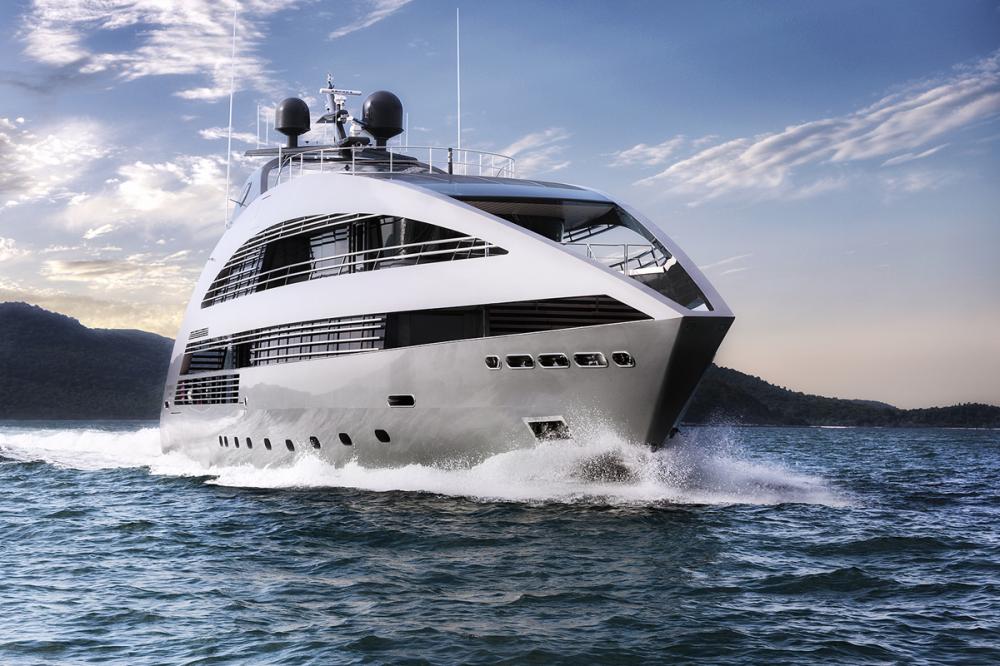 Our ability to manifest the most intricate and outlandish ideas often deemed impossible or unviable is a very interesting one indeed.

We all have dreams, goals and a necessity for a creative outlet – in this brief overview, let us delve into the grand, opulent and often bizarre and varied world of floating vessels that grace our waters.

From the likes of Captain Nemo’s infamous nautilus, historic gunboats equipped with an innumerable and almost inconceivable amount of firepower to the wonderful and wacky world of conceptual vessels that (probably for the best) never made it off the drawing board – history really is laden with countless awe-inspiring ideas of what the next maritime marvel will look like. 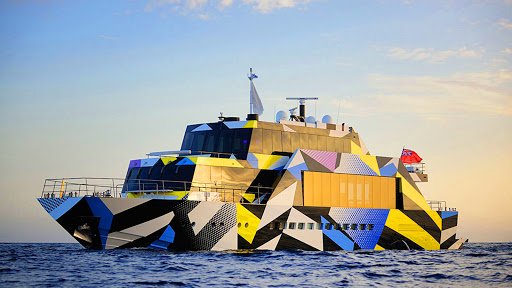 However, in this short summary, we will cast our focus on more recent times, of which there remains no shortage of whimsical and attention-grabbing ideas.

Guilty; This unmissable custom 115-foot superyacht constructed by the Italian shipyard Cantieri Navali Rizzardi and launched in 2008 is the result of a collaboration between Italian yacht designer Ivana Porfiri and American artist Jeff Koons. The result, a spectacular eye-grabbing vessel, adorned in blue, pink and yellow geometric shaping inspired by British camouflage (ironically) from world war 1.

The Flip Ship; FLIP, a rather fitting acronym for ‘Floating Instrument Platform’ is a one of a kind oceanographic research vessel produced by the United States navy in 1962, in partnership with the Marine Physical Laboratory. Owned by the Office of Naval Research, this unique 335-foot spoon-shaped vessel has the incredible ability to transition from a normal ships horizontal positioning to a vertical 90-degree angle. This incredible ability is achieved by large pumping seawater water into one end whilst forcing air into the other, the whole process is completed in 30 minutes – impressive. 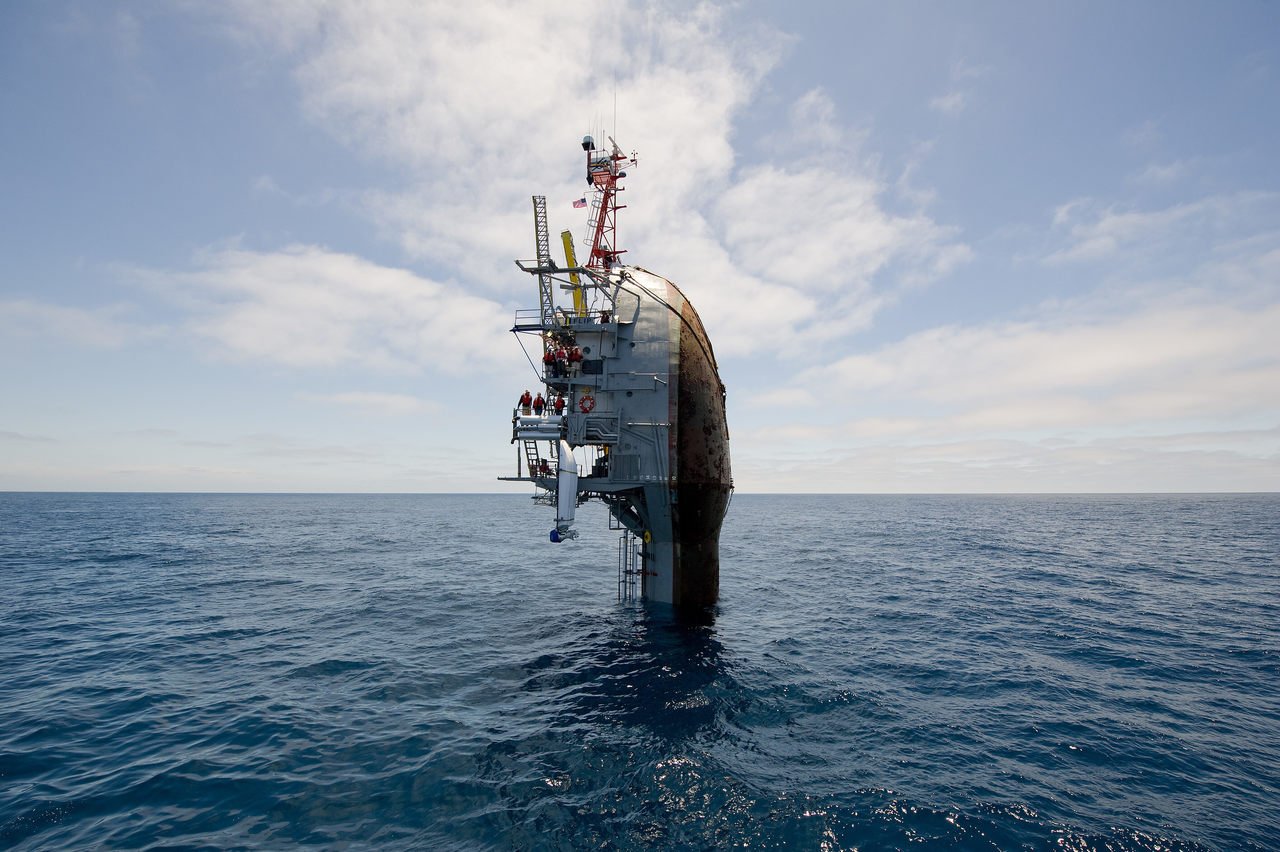 The Ocean Series by Rodriquez Yachts; Triplets – three yachts of symmetrical design, creating a little confusion as to whether she is coming or going. Aptly and Regally named Ocean Emerald, Ocean Pearl and Ocean Sapphire, this miniature luxury armada was produced in 2009 by Rodriquez Yachts. Arising from the imagination of British architects Norman Foster and Partners, natural light and space where prioritised, installing ground to ceiling windows to help naturally illuminate the interior, an absolute pleasure to admire.