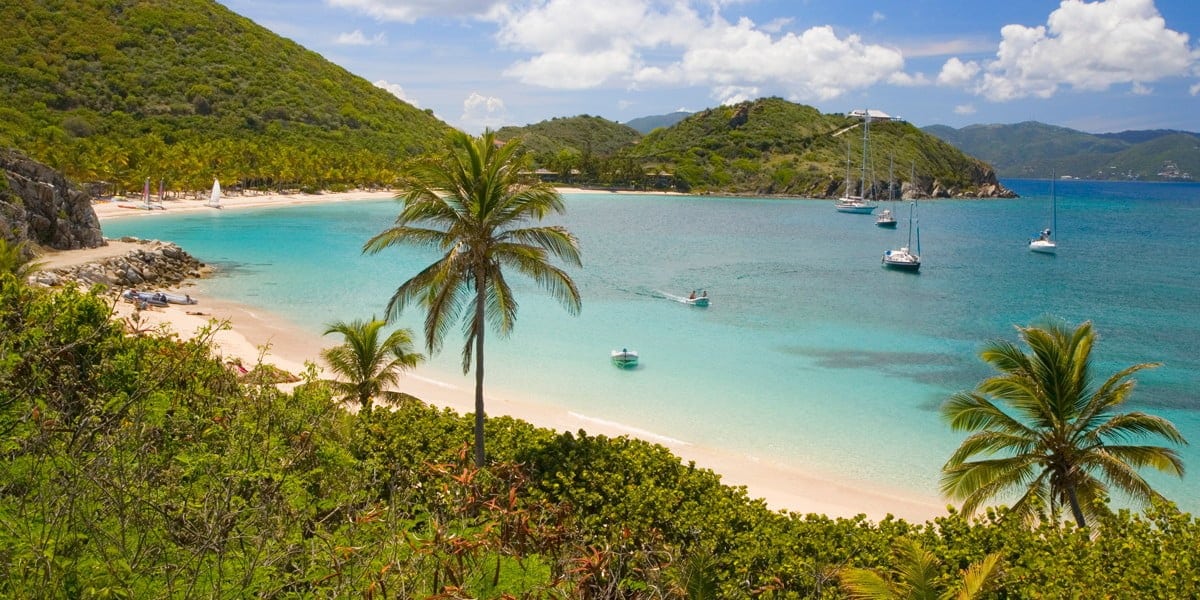 Located between the Atlantic Sea and the Caribbean Sea, to the east of Puerto Rico, the British Virgin Islands unfolds unexplored territories that invite to spend days in full sun and sail to reach those small paradises.

The British Virgin Islands (BVI) is a territory located in the waters of the Caribbean, east of Puerto Rico. It is one of the main destinations in the world for its natural beauty, a turquoise sea, exoticism and low environmental impact. In addition, for its exclusive services is one of the places chosen by celebrities for their vacations. 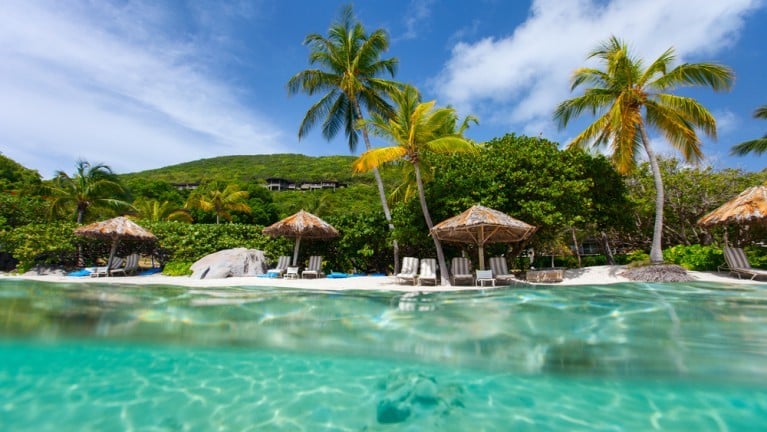 Why are they called the British Virgin Islands? It`s said that they got their name because most of the territory is uninhabited. Only 20 of the 60 islands are populated, including Tórtola, Virgin Gorda, Jost Van Dyke, and Anegada. There is very popular nautical tourism, which is why it is usual to rent a yacht to visit several islands and enjoy a vacation of sun and beach.

This group of islands has its gateway in Tortola, the capital and the archipelago that houses the airport, restaurants, and part of the nightlife. There live 80% of the islanders and is the seat of the main cultural events of the destination, such as the Full Moon Festival, an event with music, shows and good food, which is held monthly. 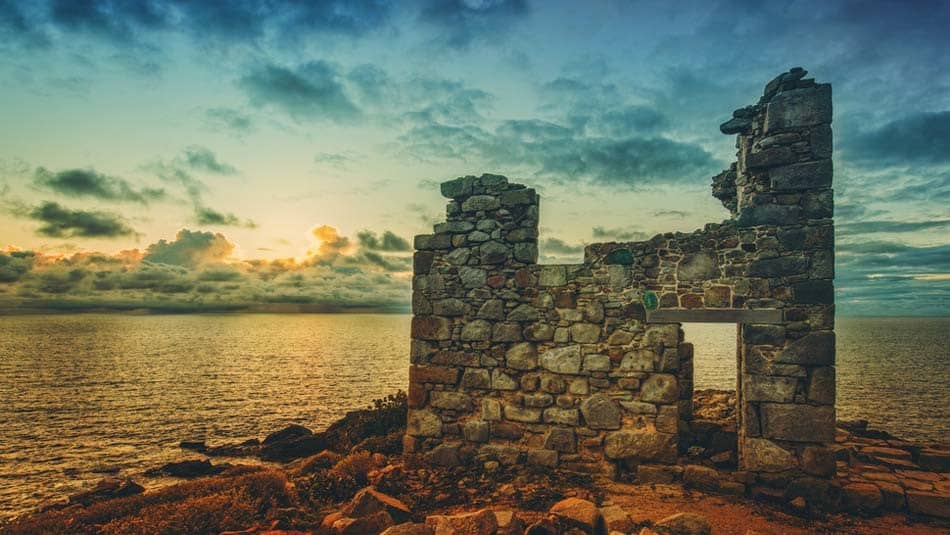 The island of Tortola is full of historical sites that tell tales of pirates, slavery, fishing and the agricultural era. For example, Fort Burt, was built by the English in 1776 and offers breathtaking views of the harbor and the city. Visitors can explore the remains, foundations and canyons of historic ruin and enjoy a meal at the world-class restaurant.

The Callwood rum distillery gives visitors a privileged look at a traditional sugar cane distillery. The original boiler still works and produces rum at the rustic site and tastings of the famous Caribbean drink are offered throughout the day.

Several historic monuments line the main road street, including the mid-19th century post office, the Georgian-style British hall and the Anglican Church of St. George. Virgin Islands Folk Museum is also located on the picturesque street. The small but interesting collection is found in Penn’s house, the home of the family of carpenter Joseph Wilfred Penn. The building itself is an impressive example of the popular vernacular style in the West Indies in the early 20th century, and the Museum highlights island history through photographs, artifacts and crafts dating back to 100 BC. 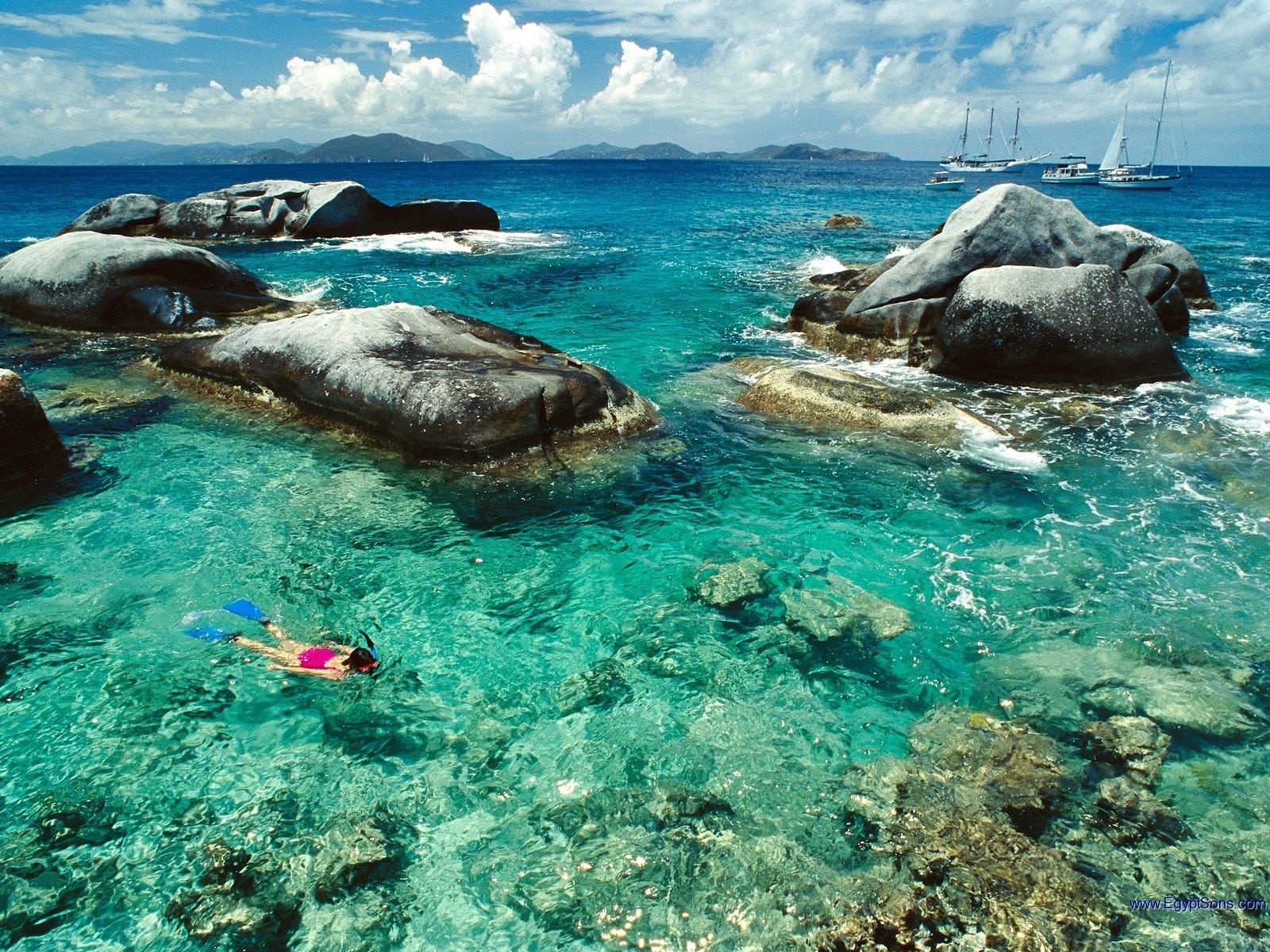 19 km from Tortola is Virgin Gorda, with its isolated beaches, such as Savannah Bay, Pond Bay, Devil’s Bay, Mahoe Bay, and The Baths. In as much, Anegada is the unique coral island, since the others are of volcanic origin; In fact, Anegada is known as the drowned island because its elevation is so extremely low. This implies that the conditions there are optimal for diving and snorkeling. Finally, Jost Van Dyke is a destination stopped in time that has several bars to relax in the afternoon. There you can see the ruins of a sugar mill and swim in a natural jacuzzi formed by the sea.

On the other hand, BVI has private islands that offer exclusivity and a luxury vacation. These destinations are visited by showbiz and sports stars to get away from the fans and paparazzi. 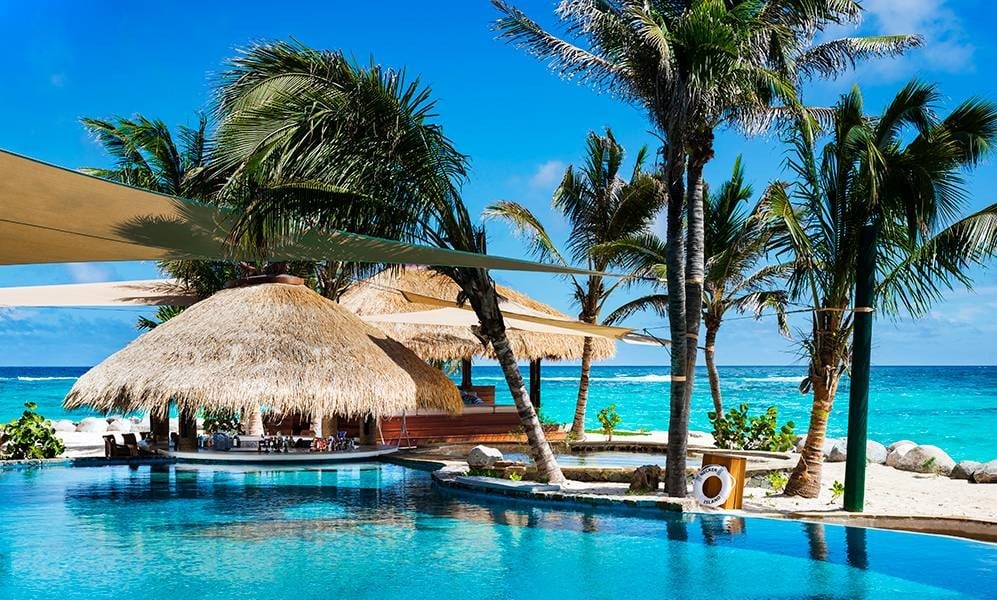 One of the best known is Necker Island, which belongs to the tycoon Richard Branson, owner of Virgin Records. He bought it in 1978 and built an exclusive resort that was the first link in its Virgin Limited Edition chain. The place was Lady Di’s favorite beach retreat, where Harrison Ford, Robert De Niro, and Oprah Winfrey also stayed.

However, in BVI, not all are private resorts and islands, there are also 21 national parks, covering an impressive range of land and marine areas, including historic sites, tropical forests, and bird sanctuaries. The best known are The Baths in Virgin Gorda, a sector of caves and caverns on the shores of the sea that can be reached by swimming; Devils Bay in Virgin Gorda; Sage Mountain and Shark Bay in Tortola; and West Dog in The Dogs.

WHAT TO DO IN THE BRITISH VIRGIN ISLANDS

Due to its climate and location, the British Virgin Islands became a globally famous destination for sailing. In fact, the athletes of the archipelago tend to have good results in international competitions. This is because the calm waters and the constant breeze provide one of the best scenes in the Caribbean for this sport. The calendar of events includes several championships but the most relevant is Spring Regatta.

Travelers who don`t have experience in sailing don`t have to worry because at the destination it`s possible to sail all day, crossing several islands in the company of professionals. Book2sail offer boats for rent with or without a crew – the BVI houses the largest fleet of boats in the Caribbean. Guests can choose everything, from the food to the itinerary.

If you fancy a cool and quiet refuge, head to the J.R. O’Neal Botanic Gardens in the center of the capital. Four hectares of gardens are indigenous and a lush variety of exotic tropical plants. Walk past the tropical bird houses, lily ponds, pergolas, waterfalls and miniature jungles, you will feel like you have really landed in paradise. 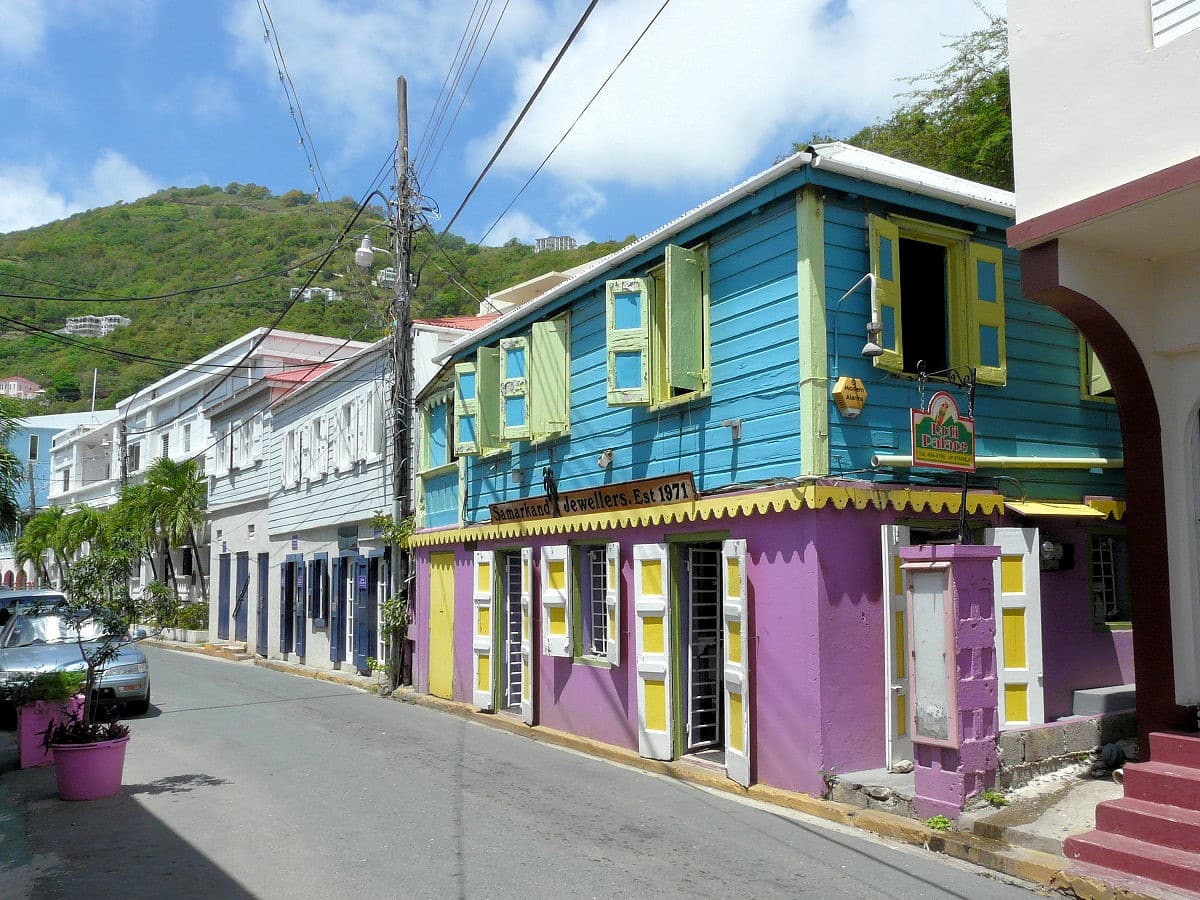 Road Town is the perfect place to live an adventure on the island. One of the most exciting experiences one can have in the British Virgin Islands is to swim with the dolphins of Prospect Reef. Play and swim with the remarkable creatures and do not be surprised if they give you a kiss!

Fly fishing is another popular activity, and the waters and reefs are full of tarpon, bonefish, permit and other tropical species. Visitors can also go deep sea fishing with the many tour groups that depart from Road Town.