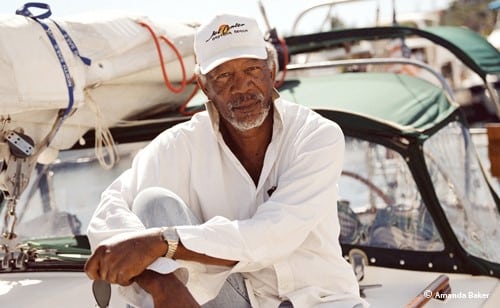 Morgan Freeman and other celebrities with sailing passion

It`s quite motivating when we discover that celebrities have the same passion as us.

From famous actors like Morgan Freeman, to legends like Hemingway and John Lennon, here is our pick of the celebrities who love sailing and boating.

Morgan Freeman learned to sail in 1967, long before he became a successful Hollywood actor. Sailing, according to his words, for him is “a particularly effective antidote to Hollywood.” The Oscar-winning actor has sailed to Long Island Sound, Block Island, the Elizabeth Islands, Cape Cod, the coast of Maine, and up to Yarmouth, Nova Scotia.

He first sailed to the Caribbean in 1979 on a 30-foot Alberg-designed sloop with a crew that included his wife, daughter and family cat, Zipper. In 1989, on board his Shannon 38, Sojourner, the famous actor went as far as Sombrero Rock, north of St. Martin, and then two years later began cruising the British Virgin Islands. Since then, Freeman has sailed as far as Trinidad, exploring the Caribbean on his new Shannon 43.

“If you live a life of make-believe” Freeman once said, “your life isn’t worth anything until you do something that does challenge your reality. And to me, sailing the open ocean is a real challenge, because it’s life or death.”

The famous comedian and heir to David Letterman’s Late Show grew up on Charleston Harbor, and dreamed of participating in the regattas were right outside his window. Unfortunately, he wasn`t allowed to sail because he doesn`t have an eardrum in one ear. But even that didn`t stop him from fulfilling his dream. Years later, in 2005, he went on his first distance race. He finished last. Actually, it took his crew so long to reach Bermuda, they arrived two days after the awards ceremony. 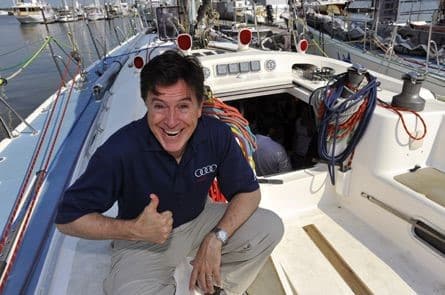 After that experience, in May 2011, Colbert joined the Charleston to Bermuda Race yachting race, as captain of the ship “the Spirit of Juno”. He finished second, five miles behind leaders “Tucana”.

Billionaire, founder of CNN and TNT, Ted Turner in sailing since he was 9. After the death of his sister and his father’s suicide, he was left alone. Then Ted was still studying at the university, from where he was subsequently expelled (he was caught in the women’s hostel once again), and, without having received higher education, he resumed his practice of sailing. 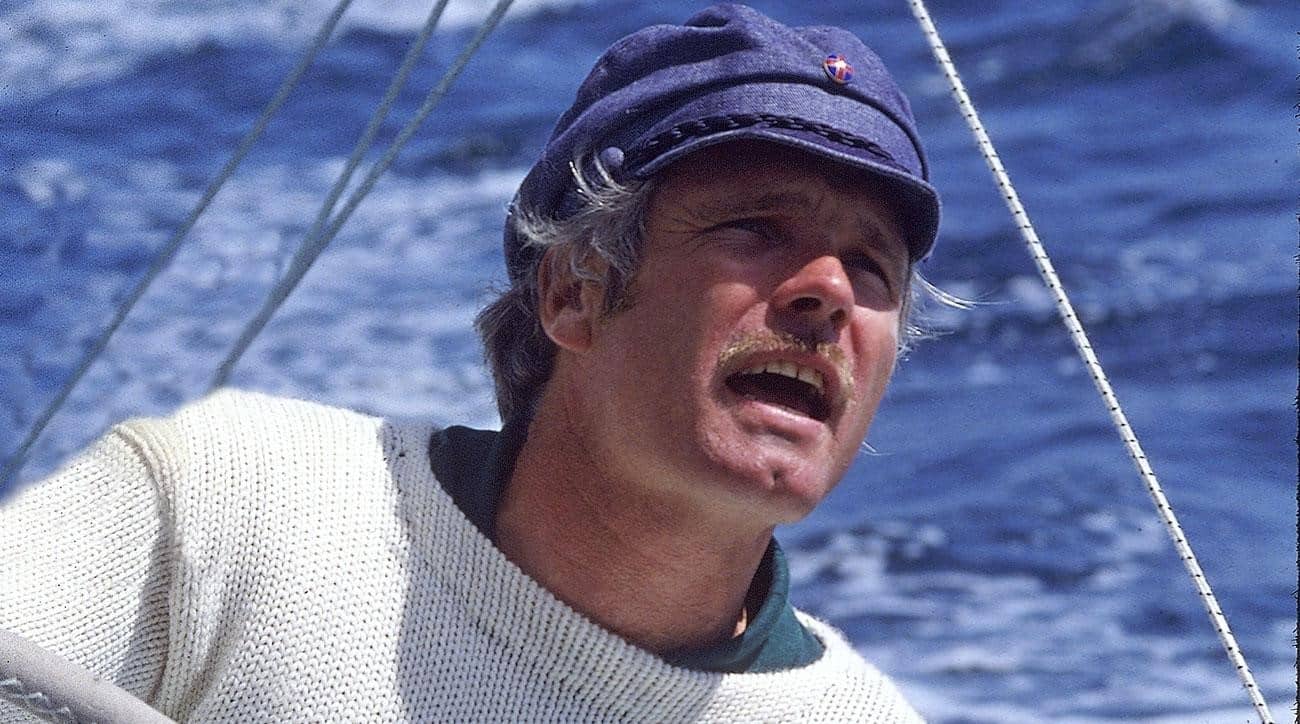 And he achieved success – he is famous for his defense of America’s Cup against Australia in 1977. He also took part in the next Cup but lost to Dennis Conner.

Antonio Banderas is loyal to his native city Malaga in Spain. The cruising yacht of the actor is always on the quay in the port of the city, ready for the owner and his guests. Antonio and his wife, actress Melanie Griffith, participate in sailing regattas and are friends with the family of the Spanish king. 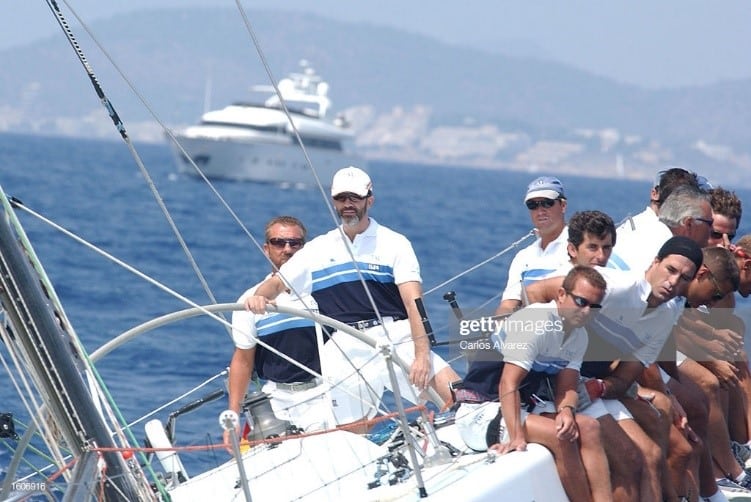 The king did not accidentally sell his yacht to the actor. He wanted her to be in safe hands. Antonio’s brother is the famous billionaire Javier Banderas, he is also a great lover of yachting, rides on Transpac 52 class yachts.

The writer of the “The Old Man and the Sea” knowledge about fishing and the sea was not unfounded information. Ernest Hemingway went on many yachts, caught tons of fish and survived more than one storm. But Pilar, a custom fishing boat built in the 1930s at the Wheeler shipyard, became the quintessence of his love of yachting. The writer ordered not just another fishing boat, he personally made several changes to its design that no one had thought of before: he installed a wooden roller on the cockpit that simplified raising the fish on board, an extension bracket for the bait, put the post on the flybridge. 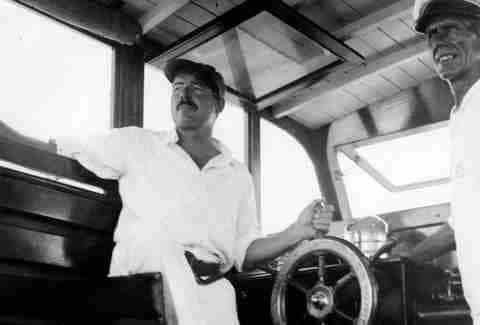 During World War II Hemingway equipped his boat with bombs, and send a patrol to the Cuba shore in search of fascist. Fortunately for himself, he did not stumble upon any.

In 1975, the famous Beatles was in a creative crisis: he could no longer write songs. The creative block of the musician led to the love of yachting. In the 1980th Lennon rented the yacht Megan Jaye and went on a trip to Bermuda. It so happened that in a storm, the inexperienced singer had to stand at the helm of Megan Jaye to replace the weakened captain.

“Once I accepted the reality of the situation, something greater than me took over and all of a sudden I lost my fear. I actually began to enjoy the experience and I started to shout out old sea shanties in the face of the storm, screaming at the thundering sky.”

Lennon emerged from the storm as a new person. For 7 weeks of travel to Bermuda, the musician wrote almost all of the songs of his last album Double Fantasy.