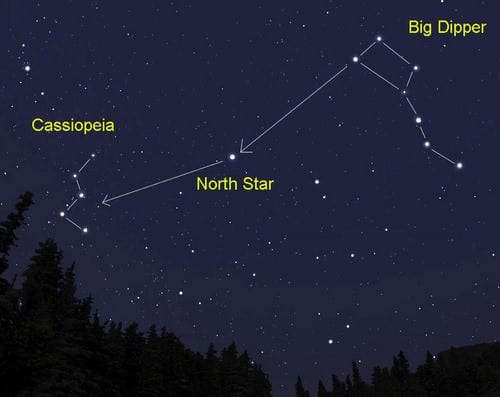 When you find yourself in the middle of the sea, away from any light pollution, the starry sky on a clear night is a hypnotizing sight. But that mesmerizing sky is not only a pretty picture, or a way the universe tells us how insignificantly small we are. That starry sky may be a lifesaver, a personal road map if you know how to read it.

When people navigate in a space without known landmarks, such as the middle of the ocean, they have no way of knowing where they are by simply looking around. Celestial navigation solves this problem, allowing the navigators to take several sightings of the celestial bodies, and use information from these sightings to determine where they are in relation to what they have seen, helping them to decipher where in the world they are! 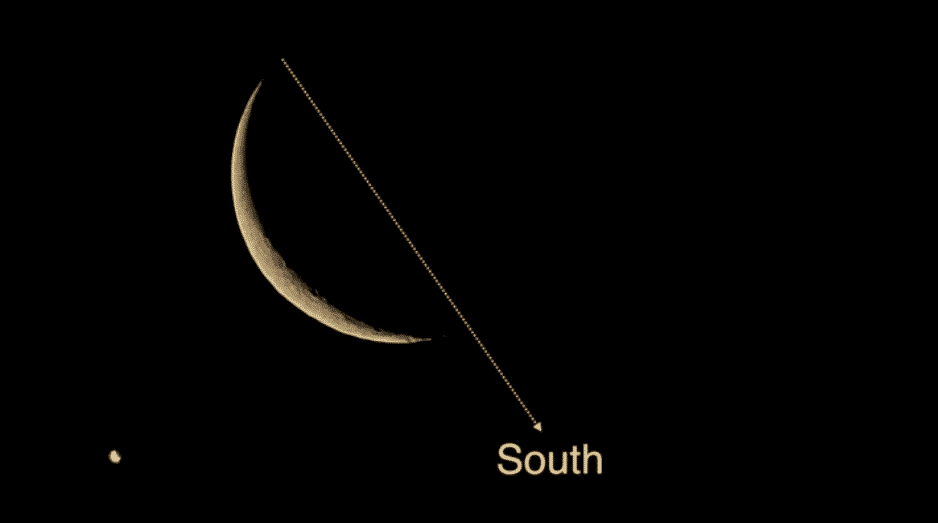 Here are some basic methods to find your way with the help of the stars.

There are approximately 6000 stars visible to the naked eye, but only 58 of them, the brightest ones, are listed as the most convenient for navigation.  These 58 stars are part of 38 constellations, and it takes a lot of time to memorize them all. Instead, try to spot 5 of them, Cassiopeia, Crux, Orion, the Big Dipper, and the Little Dipper.

Polaris, also known as the North Star, is considered to be the most important navigational star because it`s always one degree of the north celestial pole. To find it, you will need the Big Dipper, a constellation that consists of seven bright stars forming the shape of a dipper (hence the name). On the other side is the Cassiopeia constellation, whose five stars make a distorted letter W.

And Polaris is in the middle, between the Big Dipper and Cassiopeia. Once you find the North Star, you need to draw a line directly down to the horizon to find true north.

Orion is another well-known constellation, located on the celestial equator and visible from anywhere in the world. Orion`s sword is the brightest feature of this constellation, and its tip points south. 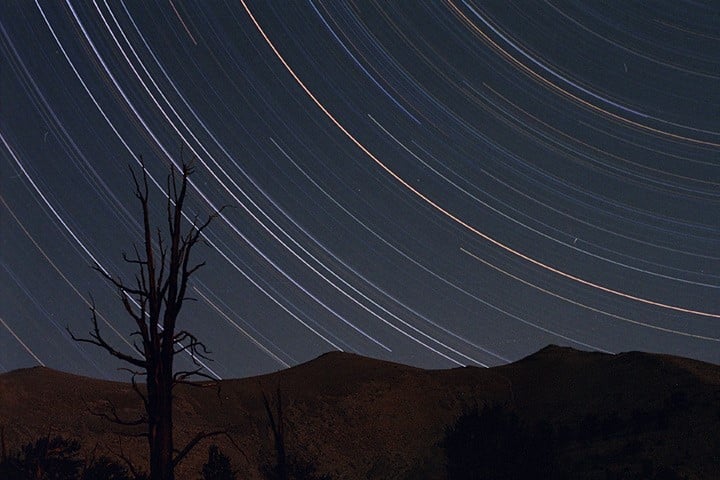 A crescent moon will point you south if you draw an imaginary line from between its tips and follow it to the horizon.

As the Earth rotates, the Sun and the stars travel east to west. Observing how the stars slide, you can easily tell which way you’re facing.

Ancient sailors and voyagers measured the angles between stars and the horizon using their hands to find the latitude (remember Moana and Maui?).

Celestial navigation is art, and complex science, although today is considered more of a hobby, than a tool. In today’s modern world, with GPS gadgets in our pockets, some would say there`s no need to learn these ancient techniques. But technology can malfunction, and it`s always a good idea to have an ace up one`s sleeve.  And, above all, isn’t it fun to discover some of the secrets of this magnificent and mysterious universe? Even if you only use it to impress your friends on a nice, starry night.