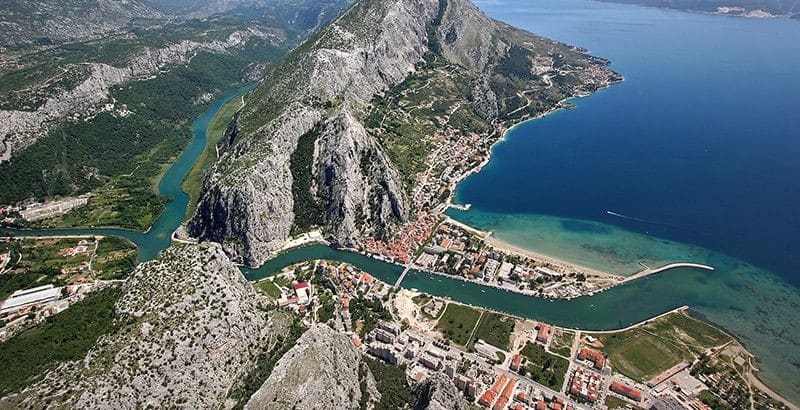 With over 1000 islands, and almost 6000 km of the most beautiful coastline in Europe, Croatia is known around the world, not only for its perfect climate, beautiful nature and cleansea, but also for its interesting history. Century of various cultural influences, geographical position (in the center of the old empires – Greek, Roman), and its turbulent history shaped

Croatia into what it is today.

Since ancient times, more than 2,000 years ago, the Cetina Valley has been permanently inhabited, and historians consider that the predecessor of today’s Omis is a small settlement Oneum located at the very foot of a large hill north of the town of Omis Dinara.

Over time, the local population began to build their homes closer to the sea, and for that, they had a very good reason. The old Omisians were, indeed, pirates!

Long before Caribbean waters were threatened by Captain Sparrow, Croatians had their pirates and corsairs.

The 12th and 13th century Omis pirates were rulers of the sea from Split to Dubrovnik, and all the ships that were passing by this small town at the Cetina River had to pay for the voyage or risk battles with merciless pirates in which they were rarely the winners. 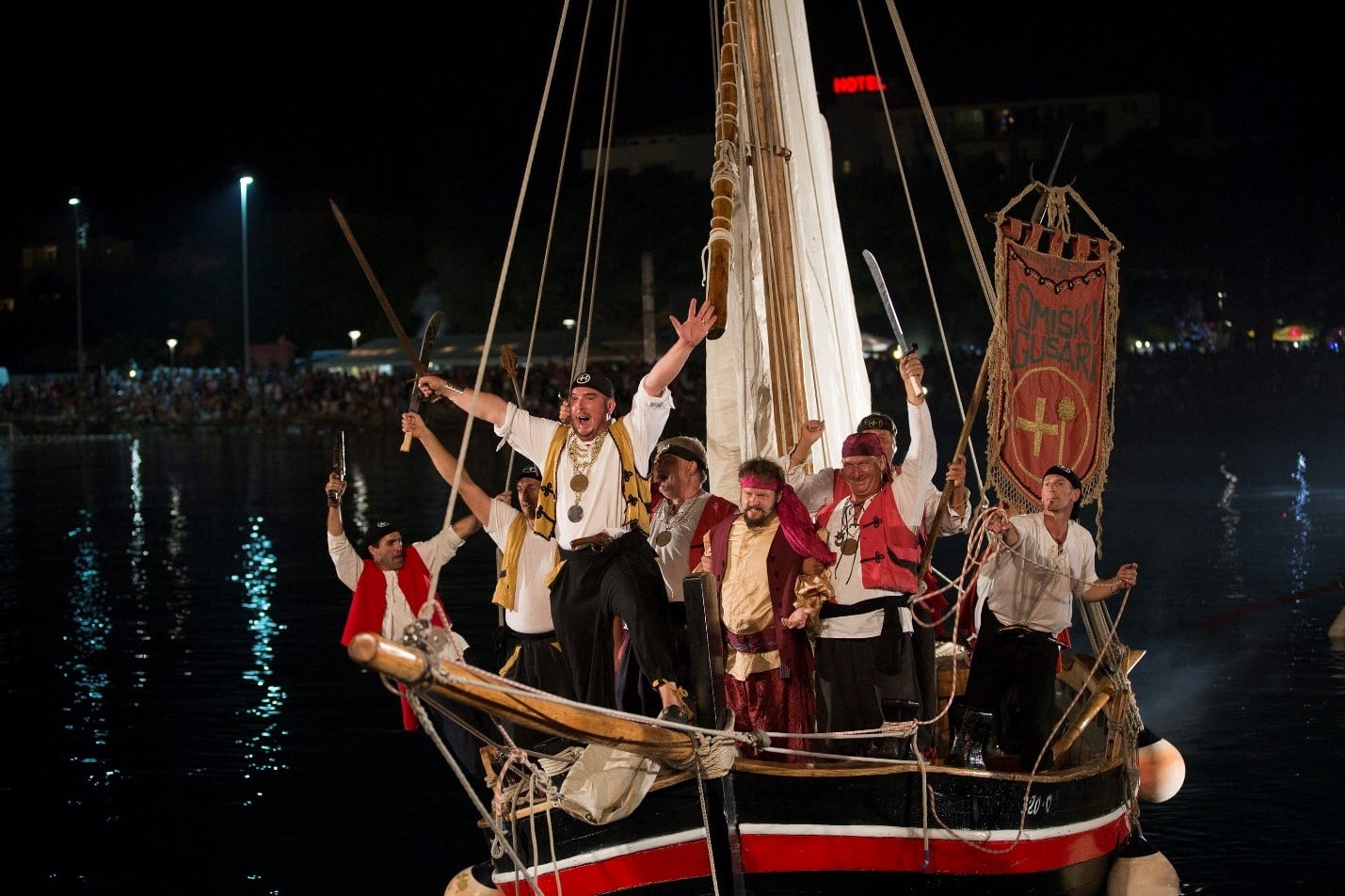 Omisians, under the guidance of the famous dukes Kacics, ruled most of the Adriatic for almost two centuries and attacked merchant ships of rich cities such as Split, Kotor, Dubrovnik and Venice, and even the papal galleys sailing along the Adriatic to Palestine.

Over time, pirates have become so powerful that in 1221 Pope Honoris III ordered a crusade against Omisians, that he lost. But 60 years later the Venetians, also in the papal order, took the second crusade against the pirates from Cetina, this time with some success.

It was one of the few defeats in maritime battles, but it was a very unpleasant one. The Kacic`s shortly after the defeat of the Venetians fled from the city, and their power was significantly weakened. Although they continued to be pirates, Omisians were increasingly seeking income sources in agriculture and fishing. 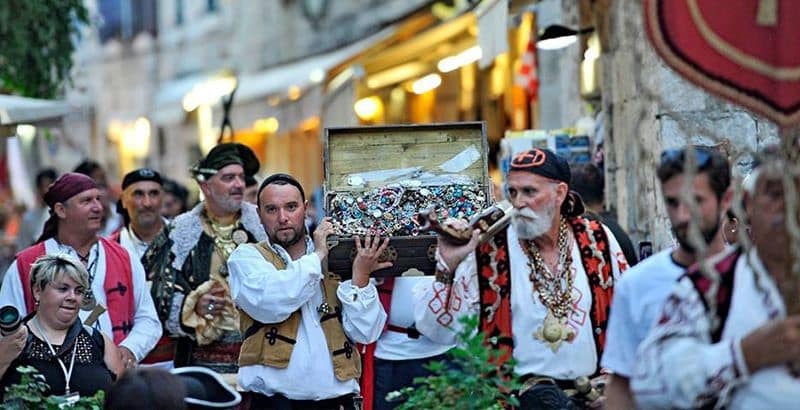 In the fifteenth century, Omis was officially recognized by the authorities of the Venetian Republic, and during this period the town became an important administrative and military base and was enclosed by large walls.

In fact, it`s during the Venetian Republic, when Omis gets the characteristics that still has today. Since it developed within large walls, the constructors had no room for the construction of wide alleys and lavish houses. The city streets were very narrow, and they were cut only by the many squares where public life took place in the early New Age.

But in time the city simply became overwhelmed and overcrowded to be constrained by large walls. Shortly after the fall of the Venetian Republic in the early 19th century, the Omisians decided to demolish the old wall, and as one of the few reminders of stone garrison that has protected them for hundreds of years from the enemy, today we can only see the gate to the eastern part of the city and the Turjun tower in Fosal street.

Omis Pirates were extraordinary sailors and shipbuilders, famous for their Sagittas (the Arrow), a special type of ship constructed for fast attack and even faster retrieval into the safety of the mouth of the Cetina River. Due to its position and the bravery of its inhabitants, Omis was practically impregnable to all invaders. Even the Turks, who conquered all of the south-eastern Europe, and were stopped at the gates of Vienna, didn’t manage to defeat Omis.