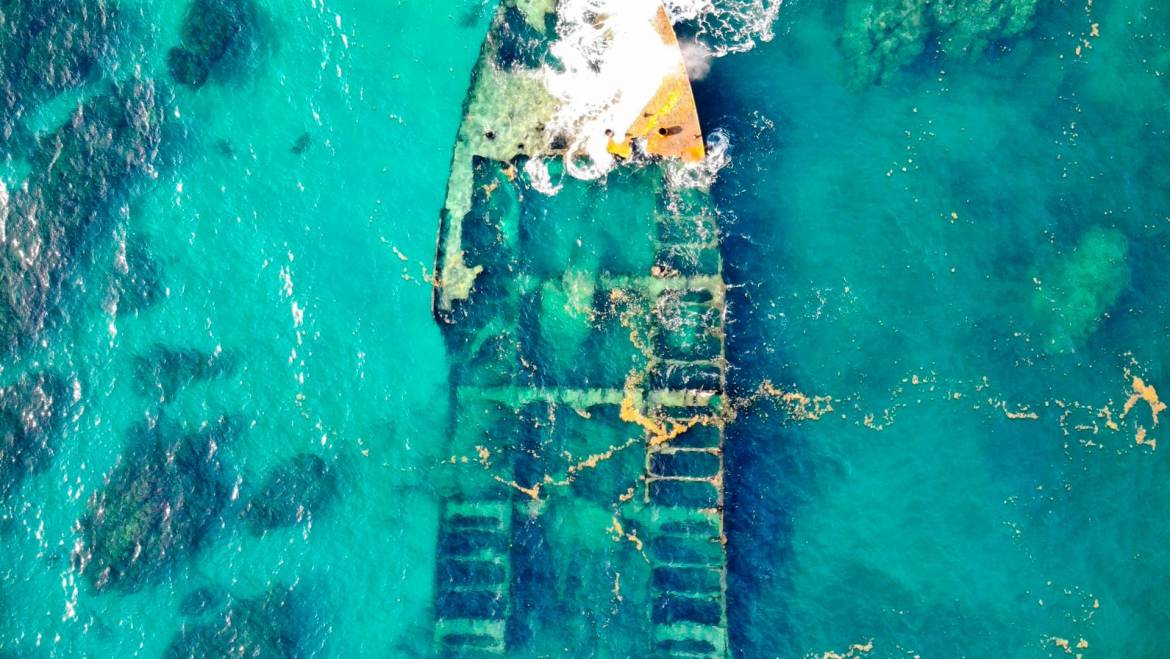 How do You Get Sunken Treasure? – Take Notes Mateys

Throughout history, since the time we began to take to the seas, vessels have, for one reason or another, taken their final resting place in Davy Jones’ locker, approximately 3 million of them – they have become the playground of sharks, places of wonder and capsules of time for many, and for some, their discovery represents the culmination of their life’s work, their magnum opus.

With so many sunken ships (and sunken treasure) still undiscovered (in answer to all those that question “how many sunken treasure ships are there”), they have become the stuff of legend. Their potential whereabouts and treasure they hoard, discussed, debated and coveted.

Of course, there is no smoke without fire, and indeed, much of what has become myth and tale, holds much truth, and for the committed, determined (and of course, patient) – could lead to the discovery of a lifetime. 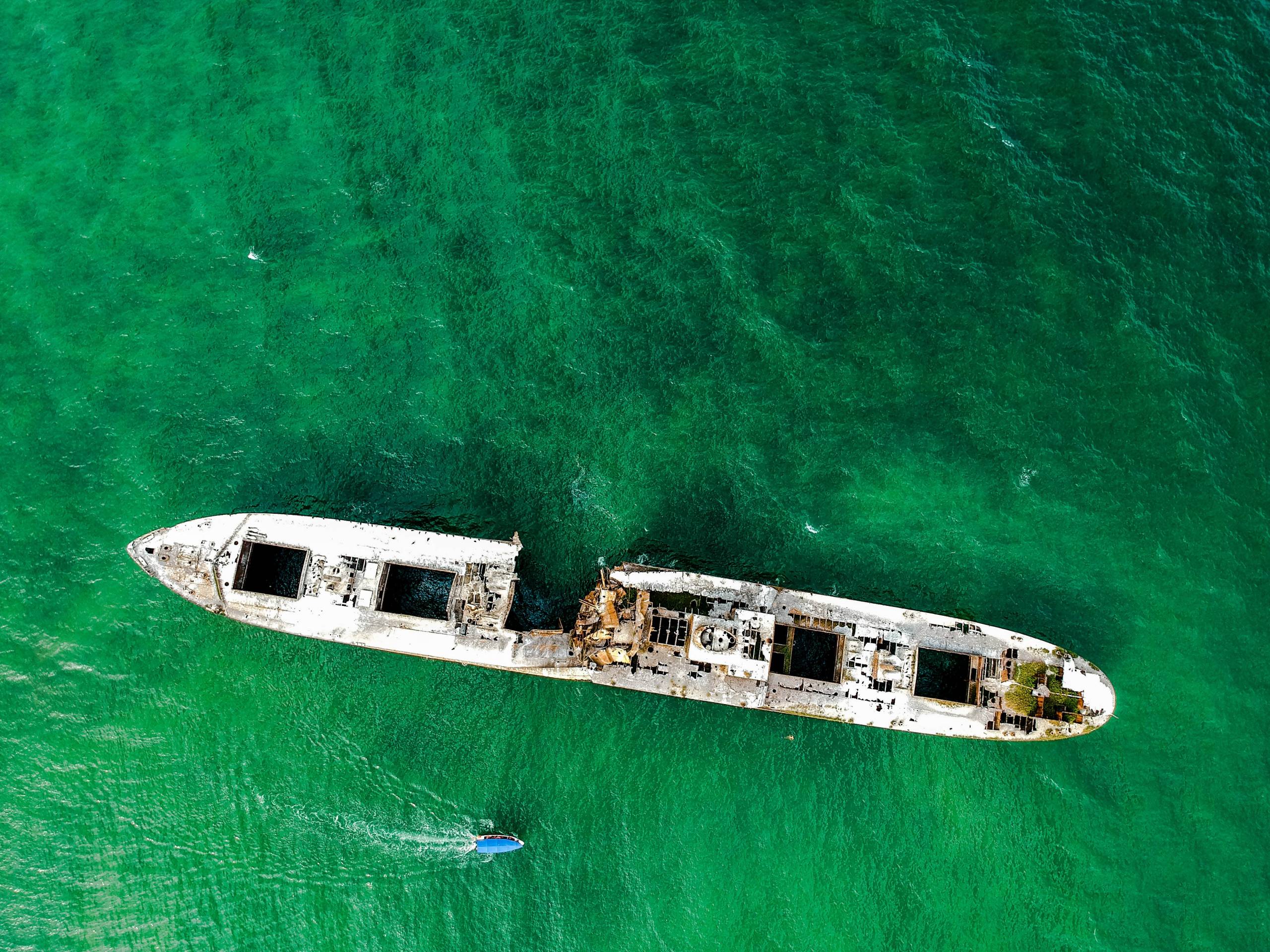 Hidden treasure along the banks of Little Bighorn, Montana; A provision vessel transporting bars of gold in the year 1876 down the river, came into contact with wounded soldiers from the battle of Bighorn – the excess weight of both men and gold ultimately led to the ship beginning to sink. The quick-thinking captain, the story goes, hid the gold somewhere along the shoreline, however, the stash was never retrieved!

El Ray Dorado – Lake Guatavita, Columbia; The Golden King – A rather attention-grabbing title I would say. This was the name ascribed to the legendary tribal chief of a people known as the Muisca. Native to the Columbian Andes, legend has it that, ceremonial tradition dictated that on the ascension of a new ruler, the individual would cover themselves in gold dust and prior to immersing their body’s into the lake, whilst, those attending would proceed to through precious objects such as gold and gems into the water – interesting. Expeditions to search for the remnants of this fabled ceremony began as early as the 16th century, to no avail. Definitely worth checking out. 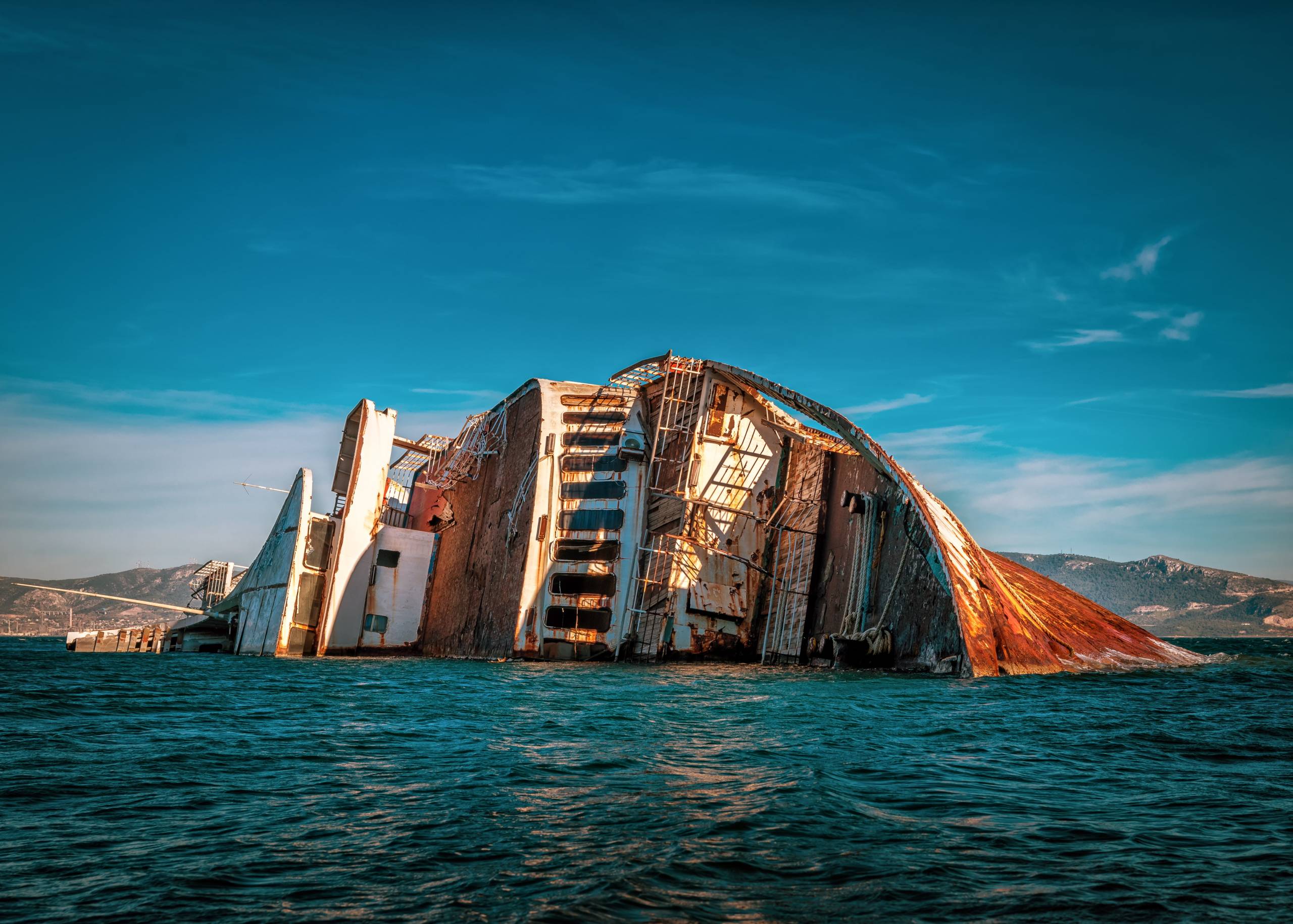 Santissima Conception – Caribbean; Riches en route to Spain; In the year 1683, the armed cargo vessel Santissima Conception was making its way to Spain, carrying within its belly a hoard of treasure that can hardly be imagined, including pearls, coin and precious stones. As with many of these stories, mother nature does not always permit safe passage, and unfortunately for this ship, a rather nasty hurricane decided to make itself known, which resulted In the loss of many lives and of course, the treasure! You may like to have a think about booking yourself some time on a boat in that area.