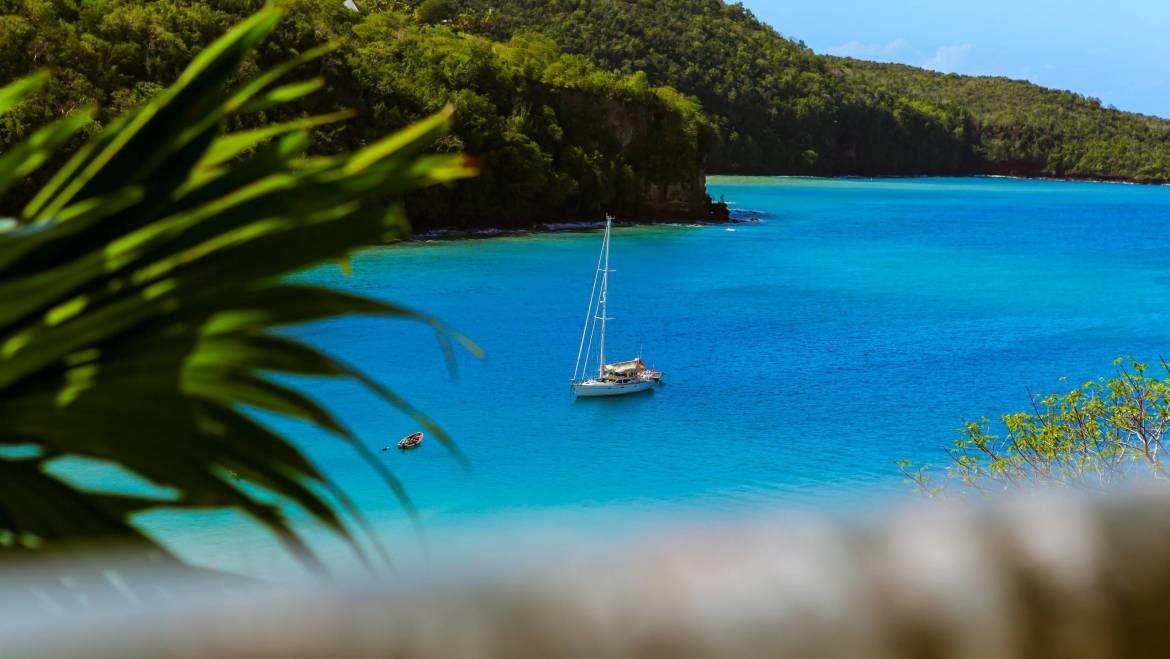 HOW MUCH MONEY DO YOU NEED TO SAIL AROUND THE WORLD?

One of the great dreams of any sailor is to be able to sail around the world. A trip like that can last perfectly a couple of years away from home. Performing such a feat means spending several years planning and reflecting on all the aspects, however minor, of such a major cruise. Planning the route, equipping the boat, and above all the cost that can be involved.

Examining how much it would cost us to sail around the world and after reading about other people who have already done so, we find that there is no fixed cost. Some expenses are easy to calculate, such as the cost of the boat itself, insurance, as well as the obvious equipment that must be included in a trip like this. However, the monthly expenses are the ones that can give us the most difficulties. 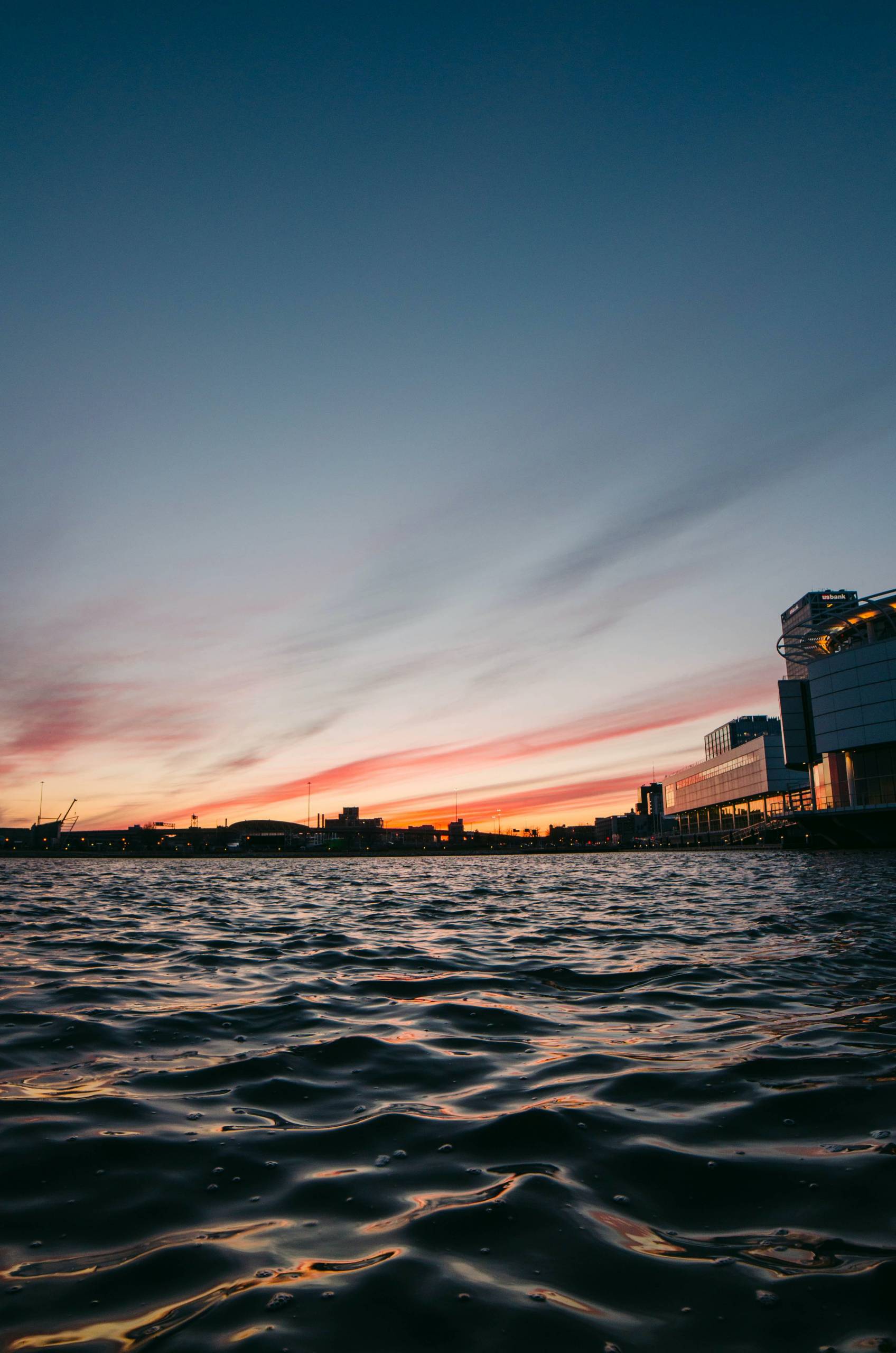 Initially, we budgeted a total of 2,000 euros per month for two people. This would include all expenses, except for occasional spending, which would come out of a fund, such as paying for an unforeseen repair or even a bribe. You don’t have much idea at first how much you will spend on fuel, groceries, repairs, and maintenance; only time and experience gained during the trip will give you that information.

Refueling when traveling around the world is often cheaper in Europe; the availability of fresh fruit, vegetables, fish and meat, as well as low priced wines and beers. In general, the provisioning costs are low, but not those of the marinas. It is during the summer season that you can make more use of your anchorage, saving the cost of docking in port. On the contrary, in the Caribbean, you rarely enter a port unless it is to refuel. Anchoring is almost always pleasant, however, provisions are expensive. Almost everything is imported and eating off board is rarely an option due to the extremely high prices. Australia, for example, is one of the most expensive countries for cruises due to high supply and labor costs. Asia, on the other hand, is almost ridiculously cheap, with some exceptions such as Singapore. In the US, consumer products are cheaper. Maintenance work in Mexico and Asia is relatively affordable.

The costs must be divided into three parts: the fixed annual costs (such as boat insurance and health insurance), variable monthly costs (such as food, harbor fees, sailing permits, and fuel) and extra costs (meals out, entertainment and excursions). 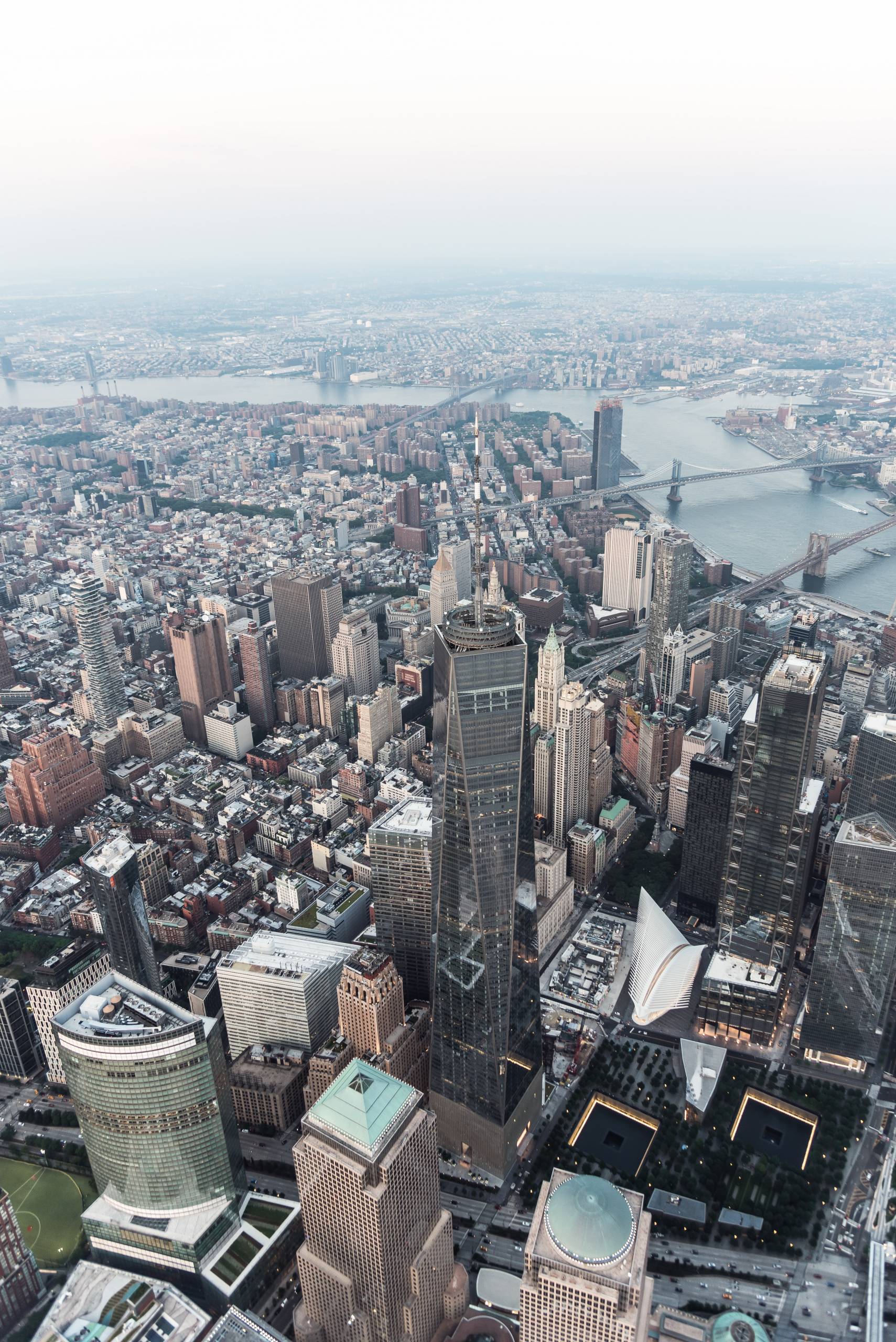 The fixed costs are usually similar for each trip, although sometimes it depends on the size and value of the boat, such as insurance that can vary between 1.5% and 3% of the value of the boat. Equipping the boat to go around the world can vary between 10,000 and 15,000 euros. The variable monthly costs can be adjusted to the budget and will depend on many factors: some people sail without caring how long it takes to reach their destination and others will pull the engine to get there a little faster. Preferences when buying food and alcohol as well as telephone and Internet use. Finally, the extra expense that is usually in leisure, will depend on the budget and the person. Talking to people who have sailed around the world for years and being realistic, most agree on an expenditure between 600 and 1,000 euros per person per month.

Tips to keep spending down:

The conclusion we can draw is that there is no definitive answer to the question: is it right to ask how much it costs to sail around the world? In our humble opinion, the question or questions we should ask ourselves are: “what lifestyle would I be happy with, or what sacrifices and commitment would you be willing to make?” If you know how to answer this, you will be much better prepared and everything will be easier. It’s always a good idea to rent a boat for a day or a week and see how you like the whole sailing thing.