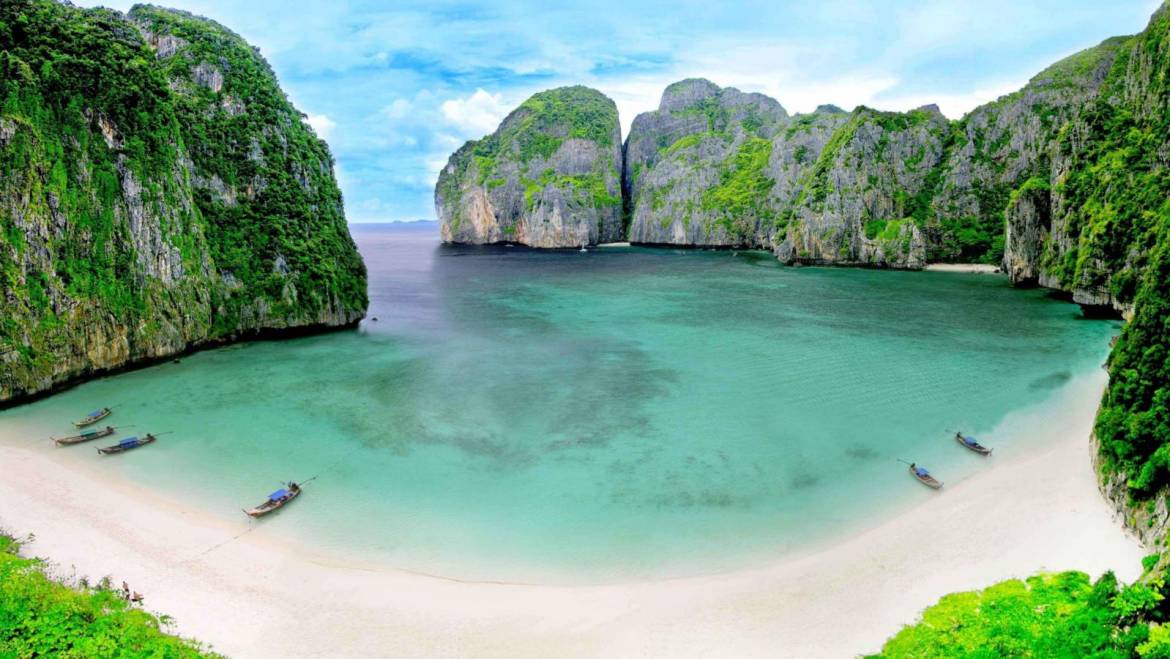 If you were planning to visit Thailand’s most popular beach, forget about it as its still closed to tourists.

The Thai authorities have closed down one of the most popular and beautiful beaches in the world, the one on which the film ‘The Beach’ was filmed, with Leonardo DiCaprio in the leading role. The enormous influx of tourists, year after year, destroyed the ecosystem, destroyed the beach, and experts believe that it takes time for the plant and animal world to recover. 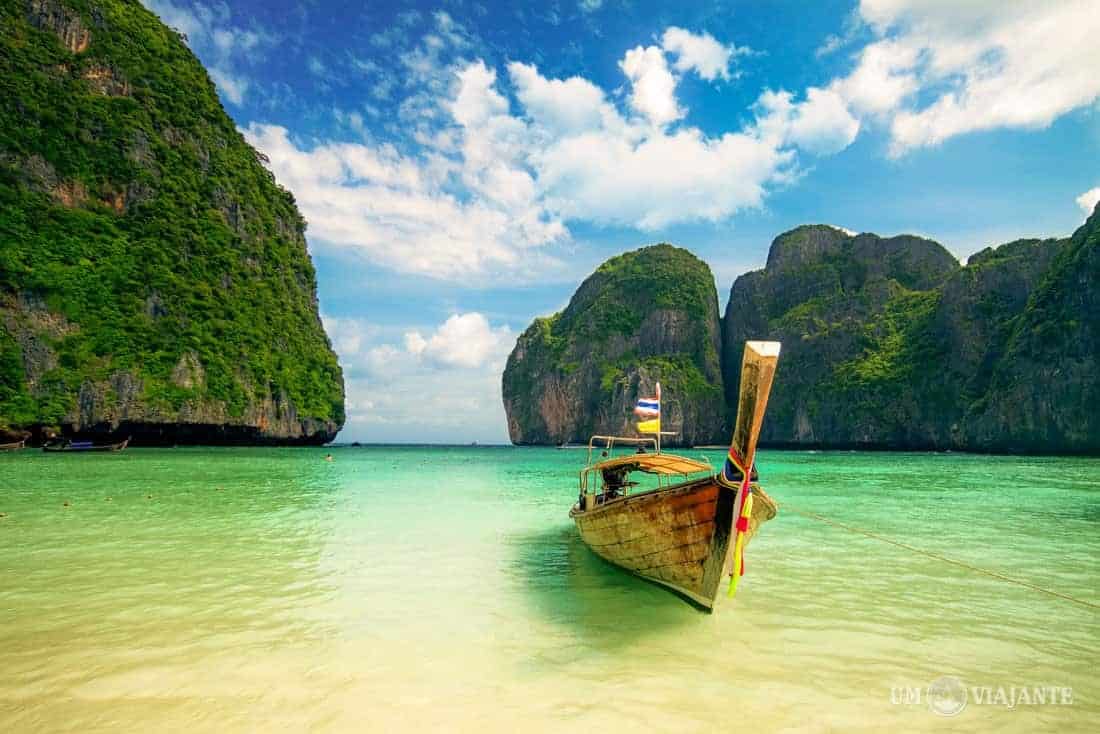 In March authorities temporarily closed the sandy beach of Maya Bay. They compelled to ban access to tourists from 1 June to 30 September, when Thailand is a monsoon season, so that the coral reefs have time to recover, but due to environmental devastation, that decision was changed to indefinite time. The State Office for the Protection of National Parks, Animal and Plant World has announced that four months were not enough, and Maya Bay has not yet recovered.

On average there were around 200 boats and 5,000 tourists daily, and more than 35 million tourists per year caused enormous pollution. According to expert’s assessment, more than 80% of Thai coral reefs have been damaged. Recent studies have shown that, aside from damage to coral reefs, mass tourism has almost led to the disappearance of marine life. 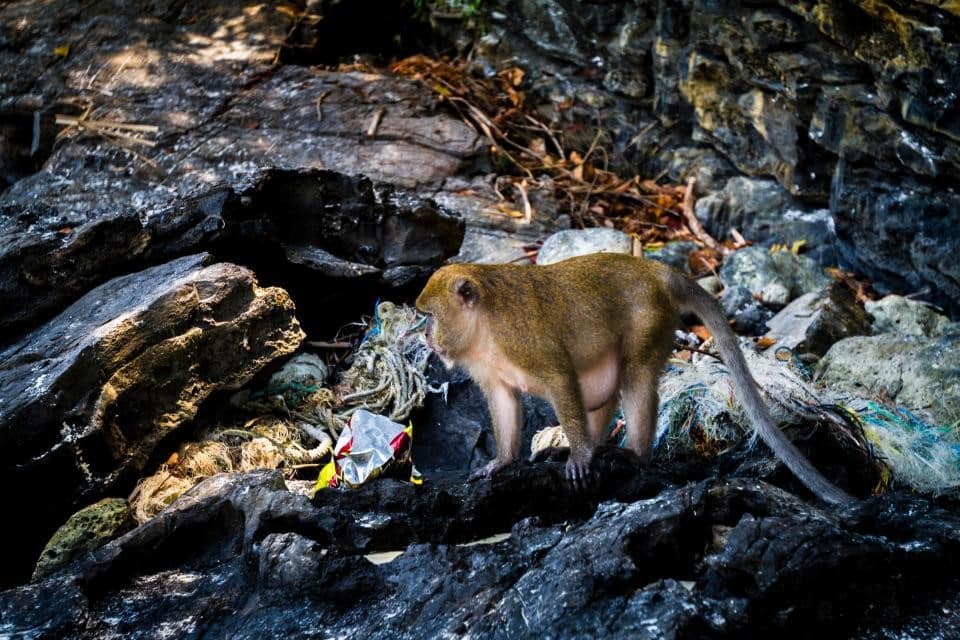 Unfortunately, even after the official closure, tourist activities still illegally take place in Maya Bay. Tourists have been spotted swimming, snorkeling, and paddling in the forbidden area, where damaged corals are recovering. Even some tour operators and boat drivers still allow their clients to enter the forbidden zone when officials are not around.

But recently, new visitors are coming to the calm waters of Maya Bay – blacktip reef sharks. Their presence would have been impossible only months ago, when the area was jammed with hundreds of tourist boats, but now that they are back, it means that the bay is coming back to life. The increased population of blacktip reef sharks in Maya Bay came months after the area was closed to tourists. Marine scientists only sighted a couple of them before the closure and it was a surprise to see them come back in such large numbers within just a few months.

Based on some estimates, Maya Bay now has the highest shark population density in the Thai sea. Their growing population is a clear sign that the closure of Maya Bay is successful.

As Maya Bay continues to recover, measures are being taken to ensure it will never have to experience the same deterioration again. Authorities have announced that tourist boats will no longer be allowed to enter the front of the bay. When the bay is reopened, tourists will have to reach it from Loh Samah Bay at the back and walk through a passage prepared by the National Park. Also, there is a plan to build a new pier to welcome tourist boats, which can only drop off and pick up visitors at LohSamah Bay.

Two other islands, Koh Yoong and Koh Ta Chai were previously closed indefinitely by the National Park Department, as part of the National Strategy and Country Reform plan.

These, and many more closed beaches raise the question: How does mass tourism affects the environment? The hordes of people who flood beach destinations daily, pollute the environment with the litter they leave behind, and consume valuable resources. In Thailand, ecotourism is not widely practised. Its tourism industry still lacks environmental awareness. However, there are efforts to change the way tourists interact with nature, how they can be environmentally friendly when visiting marine attractions.