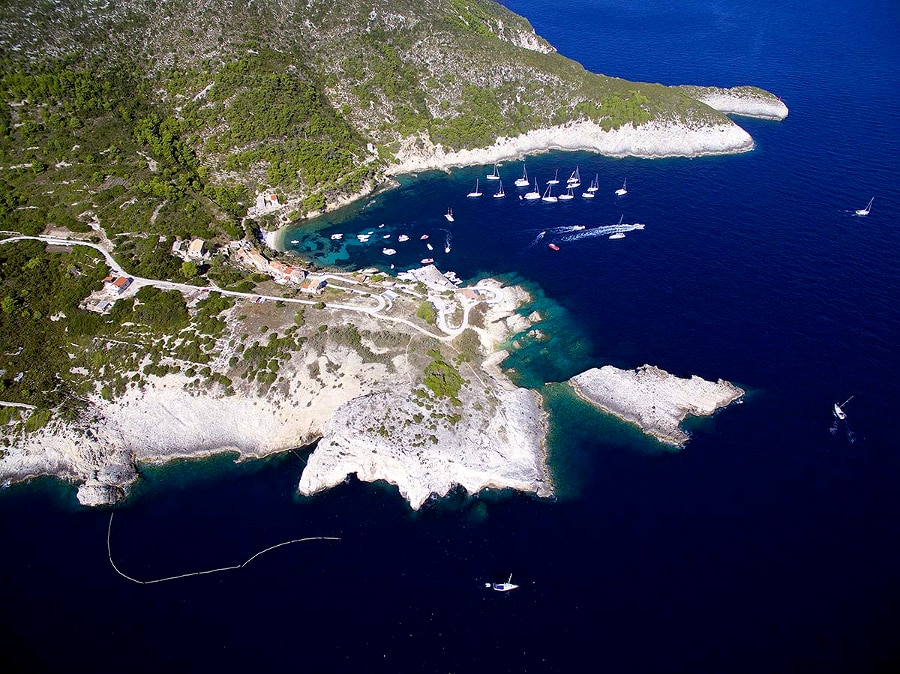 Few places in the world are quite the same, and even fewer experiences can compare to sailing in Croatia. Also known as “Modar Spiljia” by the locals, the Blue Cave is located on Bisevo Island and inside a small cove called Balun. Stretching for more than twenty-five meters in length and fifteen meters high, the cave is quite large in comparison with others in the area, but then the entrance is a lot smaller at less than three meters wide and two meters high.

That being said, the small nature of the opening seems to give this cave even more mystical appeal and can appear very enticing to anyone who opts for a boat charter Croatia.

Discovering and visiting the Blue Cave 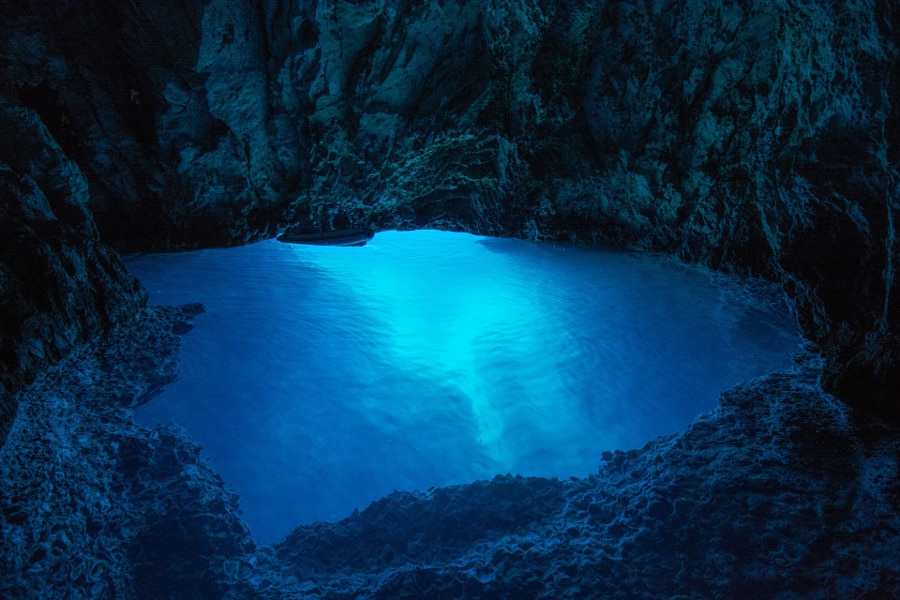 The Blue Cave of Bisevo first came to the attention of the world when baron Eugene von Ransonnet wrote about this beautiful little treasure back in the late 1800’s. While Von Ransonnet discovered this cave through a very small entrance at the time, to the southern end, there is also an entrance which makes it easily accessible on a yacht charter Croatia.

Interestingly, this involves an underwater passage which is passable for several hours every day, usually in the early hours of the morning. In fact, it is this very underwater passage which makes the cave so interesting, and many visitors will comment how the natural light from the water almost looks as though artificial lights have been installed underneath. Either way, this is a spectacular cave to visit and a memorable experience – provided you do not overstay and get caught out by the incoming tide.

The Blue Cave: Then and Now 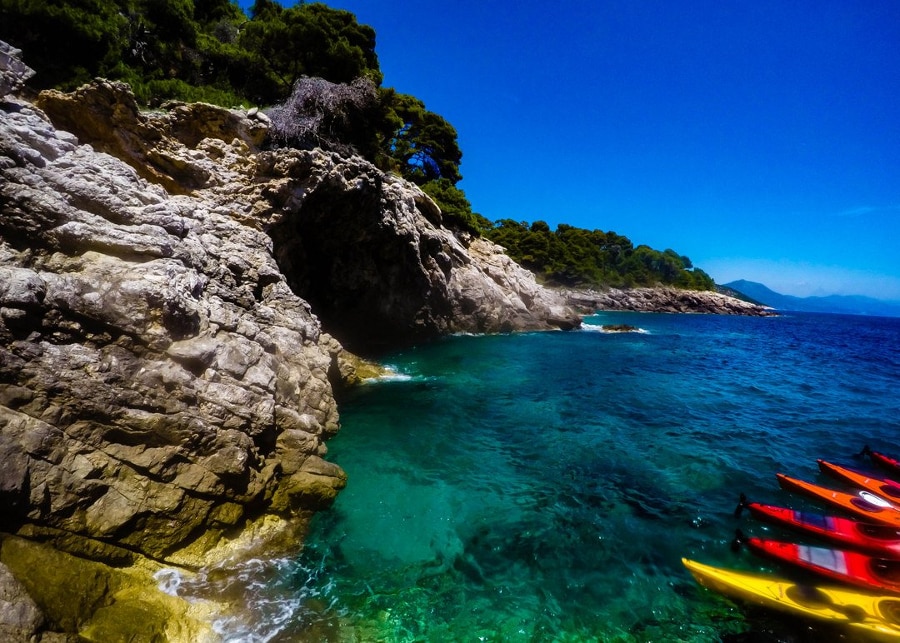 The Blue Cave was formed over thousands of years as the ocean waves eroded the colourful limestone rock which makes up the entirety of Bisevo Island. Today this cave is a major tourist attraction, and while certain precautions do need to be taken, it is perfectly safe to take a boat charter to this hidden and truly magical pocket of Croatia. 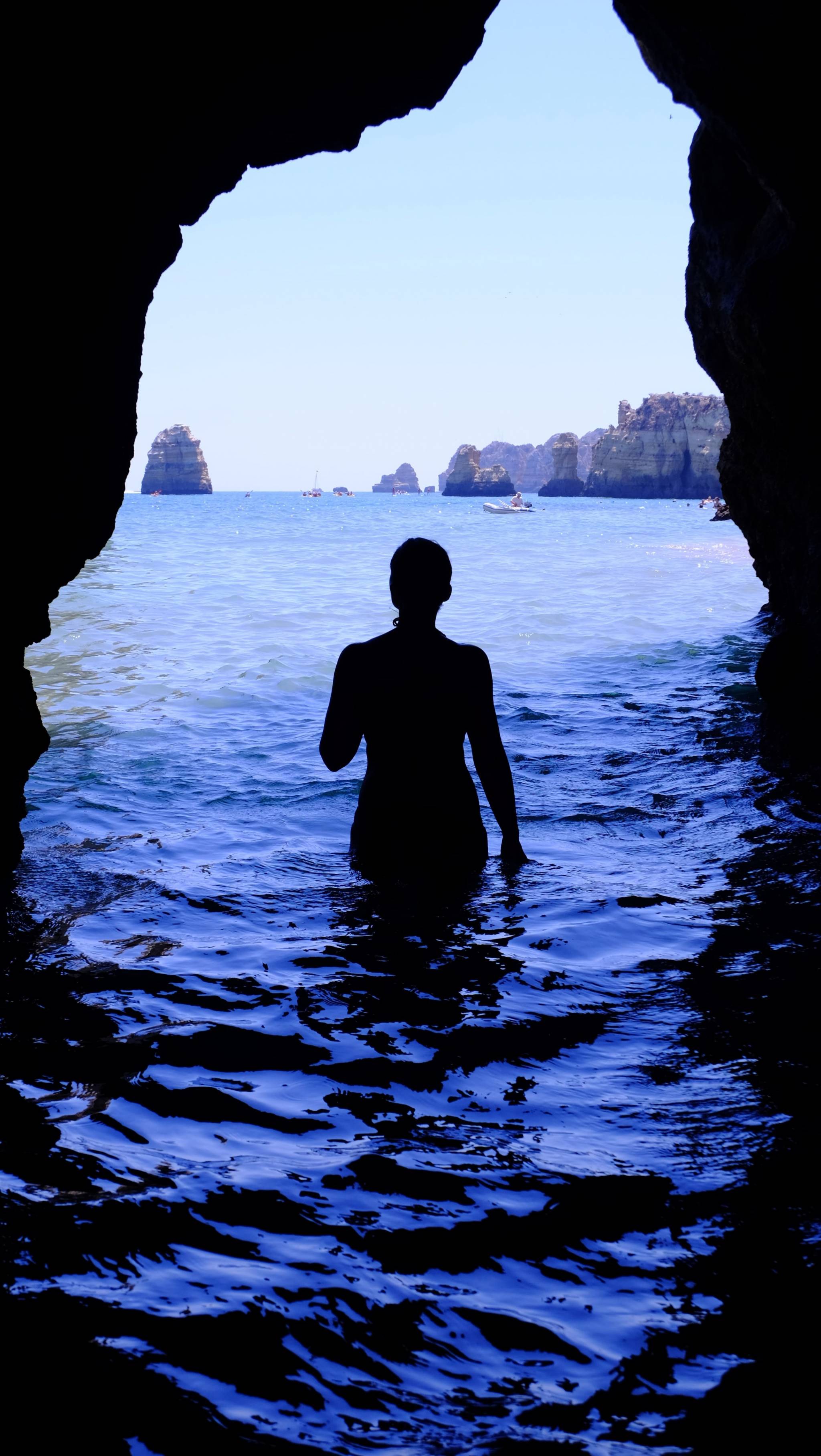 Calm and endless, the beautiful conditions never fail to impress visitors and the many iconic cities along the coastline make this a very easy place for chartering a yacht in Croatia. For this reason, sailing in Croatia is a hugely popular way to travel in this part of the world and equally convenient for reaching the Blue Cave.

Dubrovnik, Zadar, and Pula are just a few of the wonderful sailing destinations along the coastline of Croatia, and each of these can be part of an exciting itinerary before visiting the Blue Cave on Bisevo Island. However, not every city will suit every itinerary and if you have a limited period to travel then Split is likely the best starting point to explore the Blue Cave given the proximity to Bisevo Island.

Moral of the story: Split is a great starting point, but regardless of where you start, the Blue Cave is easily reached on a yacht charter, and an absolute must see while sailing in Croatia.