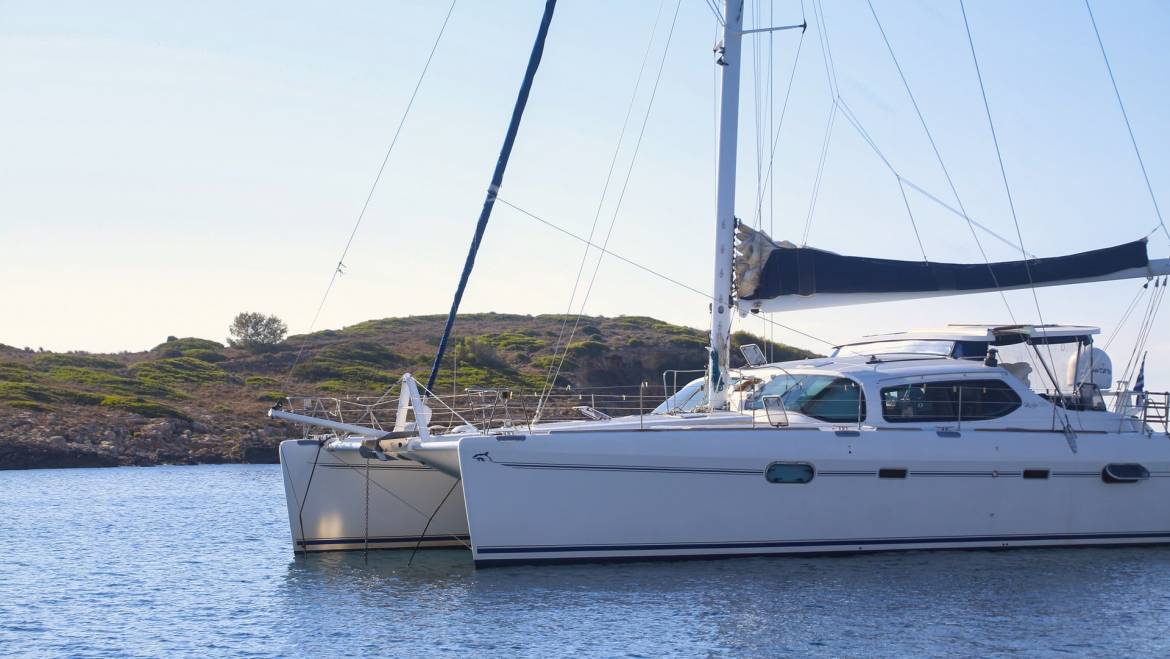 What is the smallest catamaran?

The words “mini” and “catamaran” do not always go in the same sentence, but as you already know, there is such thing as a small catamaran sailboat. This is why we decided to create a catamaran manufacturers list and present you with the best and most comfortable small catamaran.

Small production catamarans are not very common, and this is why Lagoon 380 is so enticing. This is the best mini catamaran at the moment, and apparently the most popular of this company’s catamaran fleet. The 380 was launched for the first time in the year 1999 and more than 500 hulls have built to date. Even though there are people who state that this model has been replaced by the much-updated Lagoon 39, the 380 still appears to be a part of the company’s current model lineup. 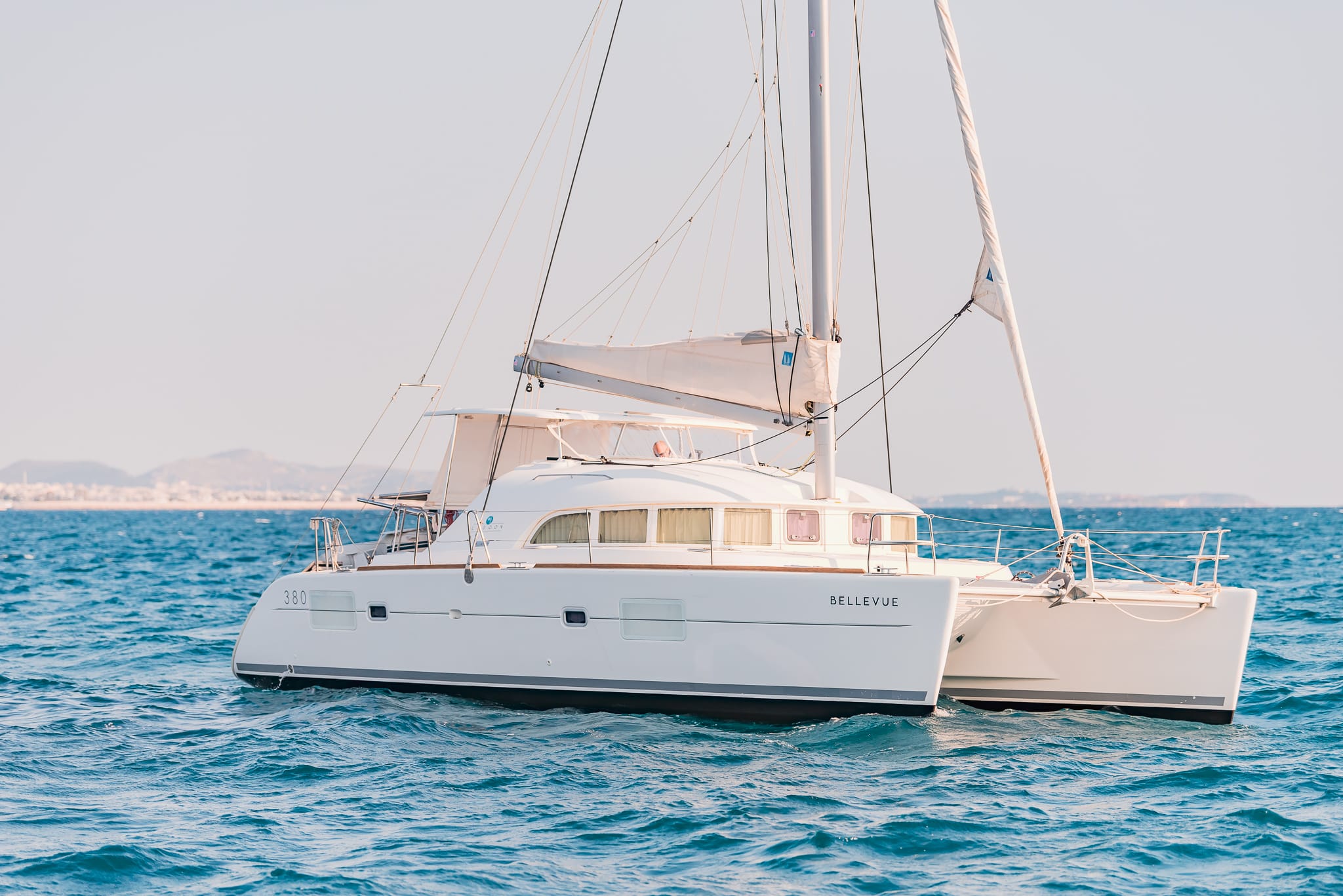 One of the best small cruising catamaran for a couple is Leopard 44. The most notable feature of this cat is that it has two cockpits – one aft and one forward with a hardtop overhead and a door that leads straight to it if you are coming from the saloon. With this small catamaran, now instead of cooking while facing West, you can escape to the shade of the forward cockpit. When you are cruising with Leopard 44, it is not just the sunset that makes it an ideal place to hang out. It is protected from the elements by a Bimini and it also comes with a canvas splashguard in case of heavy seas or rain.

This small catamaran sailboat has optimized liveability and comfort for up to 10 overnight residents. Fortune Pajot Saba 50 can carry many more occupants for a daysail, making the vessel an ultimate entertaining platform. A dozen people can relax in various parts of the boat between the dual sun pads on the bow, the large transom seat aft, the cockpit settees or the flybridge lounge. The best part is that no one will ever feel crowded because, in Fountaine Pajot Saba 50, four different social interactions can take place outside without any of them disturbing the others.

The “Open Space” as it is called by its builder leaps out of the pack at a boat show. Bali 4.5 is a small cruising catamaran that was made by the designer Olivier Poncin. With this boat, the designer reached beyond tradition in a breakthrough innovative fashion and rethought the forward deck space of the catamaran.

The new design of Bali 4.5 takes away with the forward trampoline, replacing it with what can only be called a patio. Traditionally, catamarans have kept the forward deck light by incorporating little, yet bracing beams and netting, nevertheless this company has added solid surfaces covered with cushions.

According to many, this is the best small catamaran. It is not that small, yet it is comfy and capable, the three-tiered Lagoon 620 feels like a small city block with plenty of space and comfort options. The boat has two levels which are impressive, however, the real differentiator on this model is the flybridge, which is no compressed upper deck – it is a full bridge with a separate crew and guest areas. Visibility from the twin wheels is wonderful and the sheet boxes border with them to keep the area tidy and free of line clutter. So, whenever you want to be alone or sip a cocktail while seated at the starboard L-shaped settee, you will not be in anyone else’s way up here.