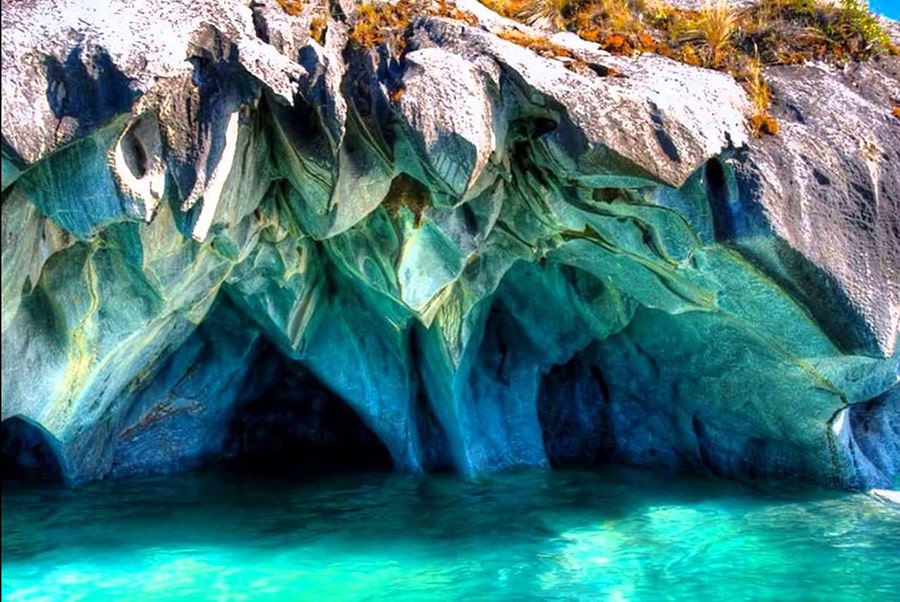 Many stunning locations await on a yacht charter Turkey but one of the true highlights in this regard is always the Antalya Caves. Located in the Antalya Gulf next to the Torres Mountains, Antalya Caves are famous the world over and most especially with anyone planning to explore the area on a yacht charter Turkey. In fact, this is one of the most popular places in Turkey for tourists and with so many mystical caves to uncover, it is easy to understand why they come.

Here is a brief guide to the different caves you can check out while chartering a yacht in Turkey: 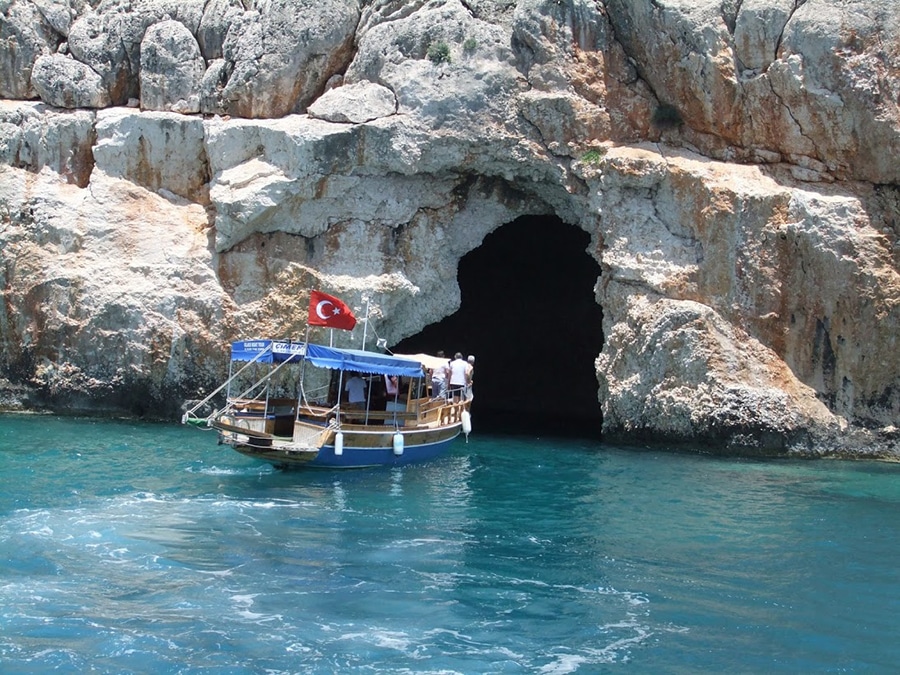 Located one hundred meters from the shore, Beldibi Cave features an incredibly big limestone rock face which extends into the sea in two main parts. Underneath you will find the cave itself which was once home to activity during the Paleolithic Age, evidenced by the carving tools which were found here in the cave. 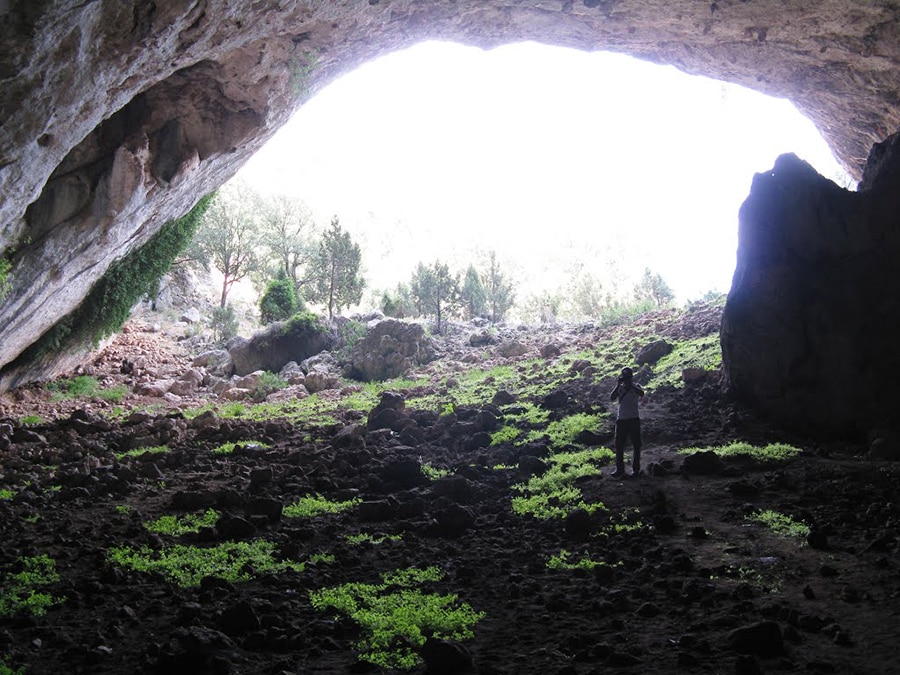 Just off the Burdur Highway, Kocain Cave is one of the more isolated caves to visit by land but obviously, easier on a yacht charter. Reaching more than six hundred meters, the cave is quite deep and has two large halls as well as particularly impressive cisterns which date back to the Byzantine Age. As far as caves go, this is also a distinctly unique cave given the strange rock formations you will find inside. 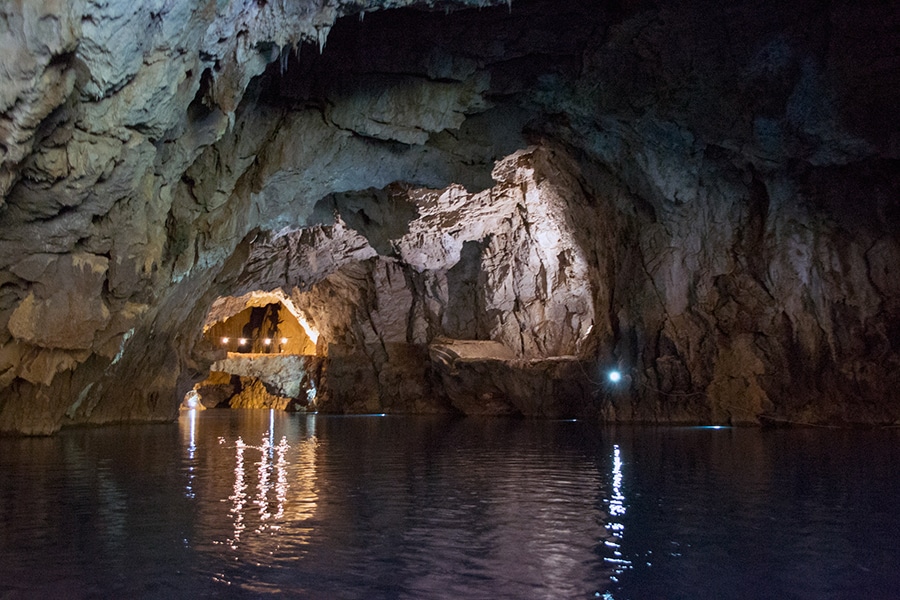 Close to Ubuntu Village, Altinbesik Cave is another which is popular for visiting while chartering a yacht and there are two stunning underwater lakes in this particular cave. Stretching for more than one hundred meters, the first is right at the entrance to the cave which is an incredible 1600 meters long in total.

Arguably the most popular cave in Antalya, Damlatas is on the very tip of the peninsula, not too far from the citadel of Alanya. Consisting of particularly tepid air, the cave is also filled with stalactites and stalagmites, while the natural appearance of the interior is probably the most spectacular in the region too. 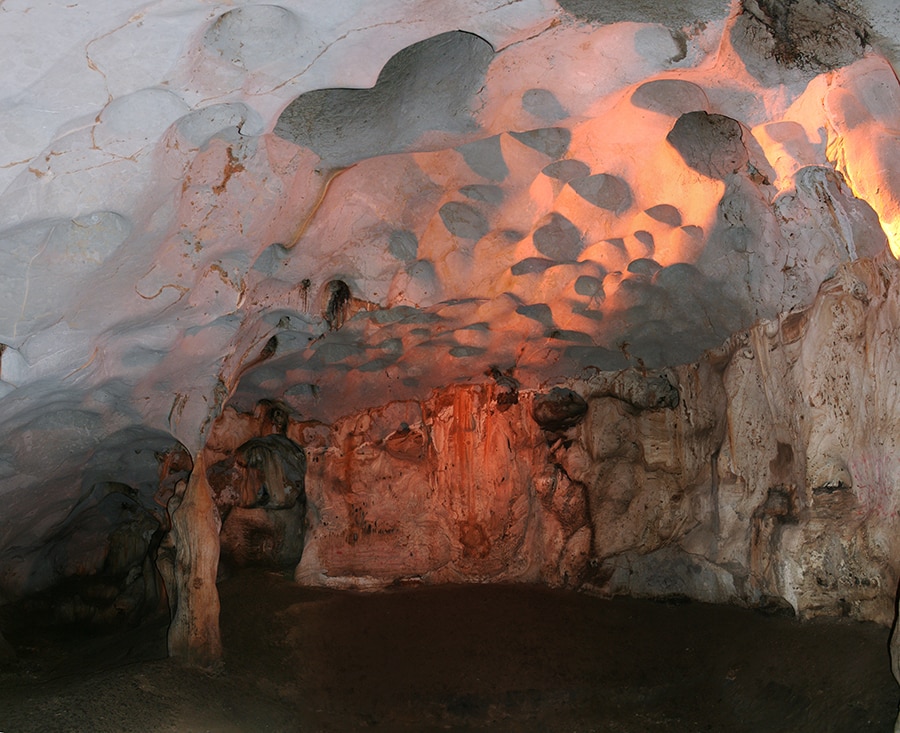 Back when hunters and gatherers were roaming the land, Karain Cave was a haven for humans who used this cave as shelter amidst challenging conditions. Situated to the west of Antalya, the cave is right next to Mount Kara and features three enormous halls which contain evidence dating back to 50,000BC. Karain Cave is also where local archaeologists have found human fossils relating to both the Neolithic and Mesolithic Ages.

Whether you decide to visit the caves on land or on a yacht charter Turkey, the Antalya Caves are an awe-inspiring sight and a great encounter with the very ancient world which existed here long ago. Easily accessed and safe to enter, they are also popular for the convenient nature in which you should find them. Magical, enchanting and mystical in every way, the Antalya Caves are simply not to be missed when chartering a yacht in Turkey.