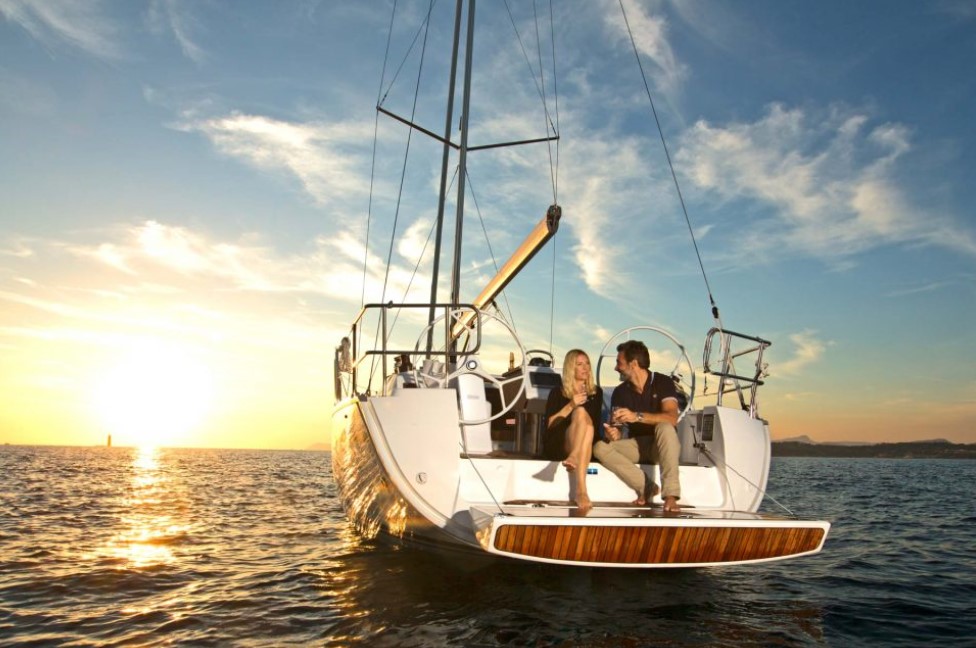 Tuscany is a region rich in scenic and artistic beauty, so it`s no coincidence that it has been chosen by many as a preferred location to get away from the world. Tuscany is characterized by about 250 miles long coast, divided into the territory of five different provinces: Massa Carrara, Lucca, Pisa, Livorno, and Grosseto. A heterogeneous set of azure waters and beaches, dotted with cliffs and large pine forests, parks and protected areas allow those who sail along these coasts to enjoy a holiday full of experience and pleasure. 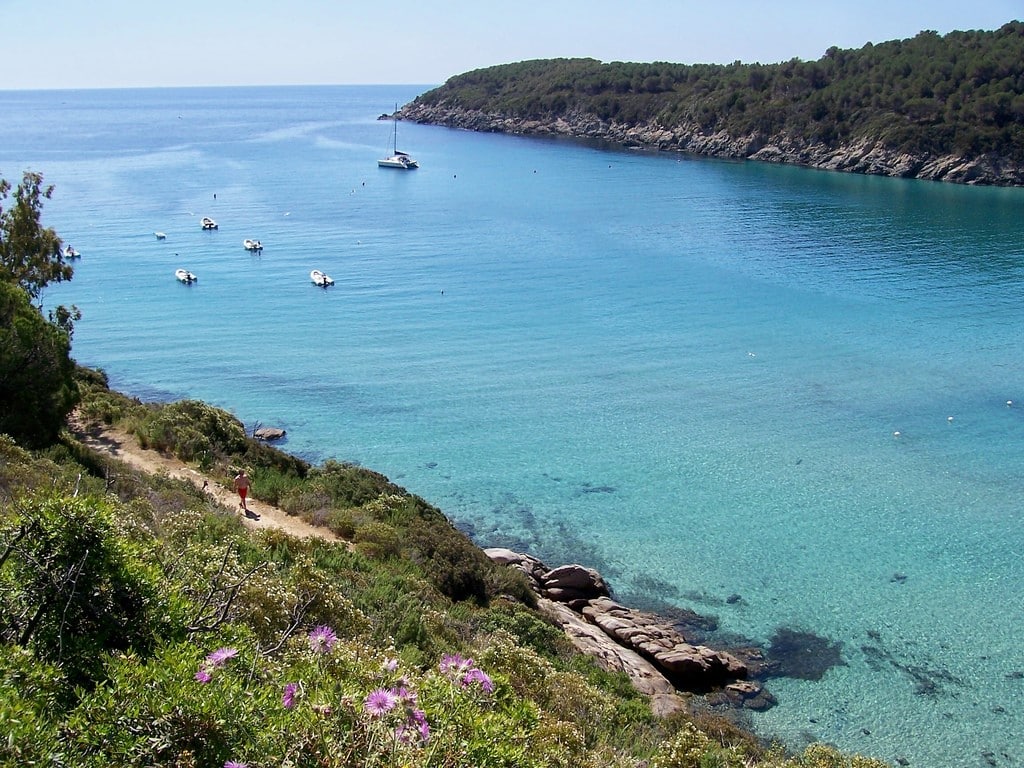 Florence is the capital of the region. Although it is about 90 kilometers from the coast, it is worth a visit. Known to be the European center of the Renaissance, it was the center of cultural development of the western world between the 13th and the 16th century. Even today, you can still admire the many monuments and buildings of incredible beauty, witnesses of the historic past of the city.

Northern Tuscany may not be a beach paradise, but you will find beautiful landscapes, full of history. Along the coast, you will find the cities of Massa Carrara, Lucca, and Pisa. In the southern area of Tuscany are Livorno and Grosseto which have beautiful beaches and pleasant sailing areas.

Pisa has to offer much more than its famous tower. The city, settled on the banks of the Arno river, is only a few kilometers from the Ligurian Sea. There is the famous Ponte Vecchio, one of the most famous tourist attractions in Pisa. The city is also known for its impressive monuments, such as Piazza del Duomo, as well as its many churches and old buildings. 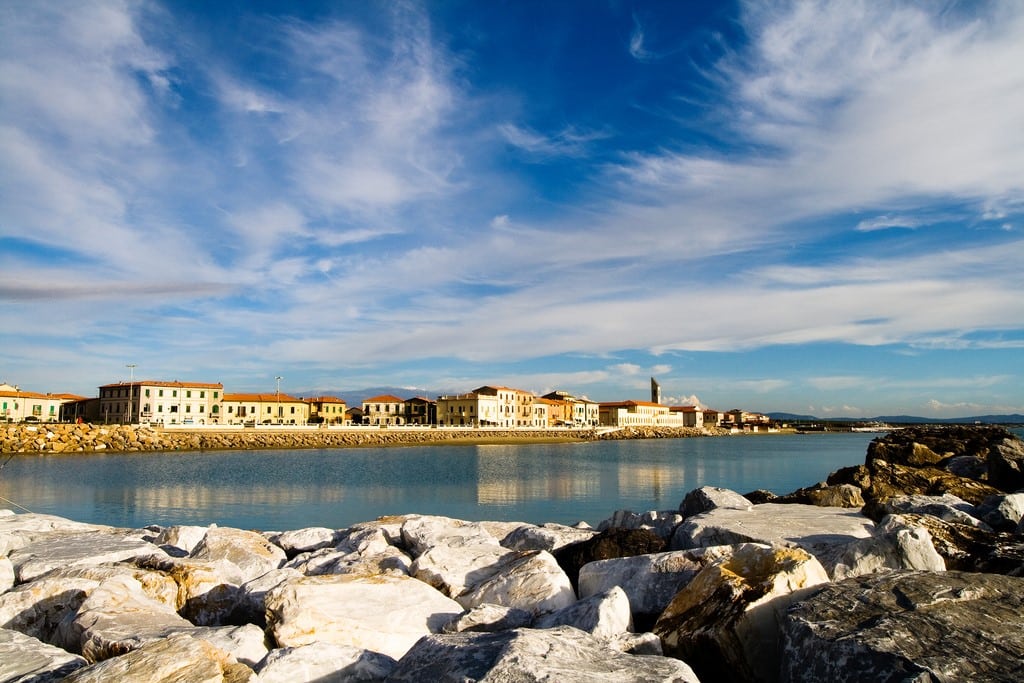 Pisa is accessible with a sailboat or with a motorboat, catamaran or as an Italian will say catamarano. The marina of Pisa, just at the mouth of the Arno, is modern and well equipped and has 475 moorings.

The seaside resort of Viareggio is a lively town, located between the blue of the Mediterranean and the white summits of the imposing Apuan Alps. The city has long sandy beaches, typical Italian cuisine, beautiful nature, and exciting nightlife. 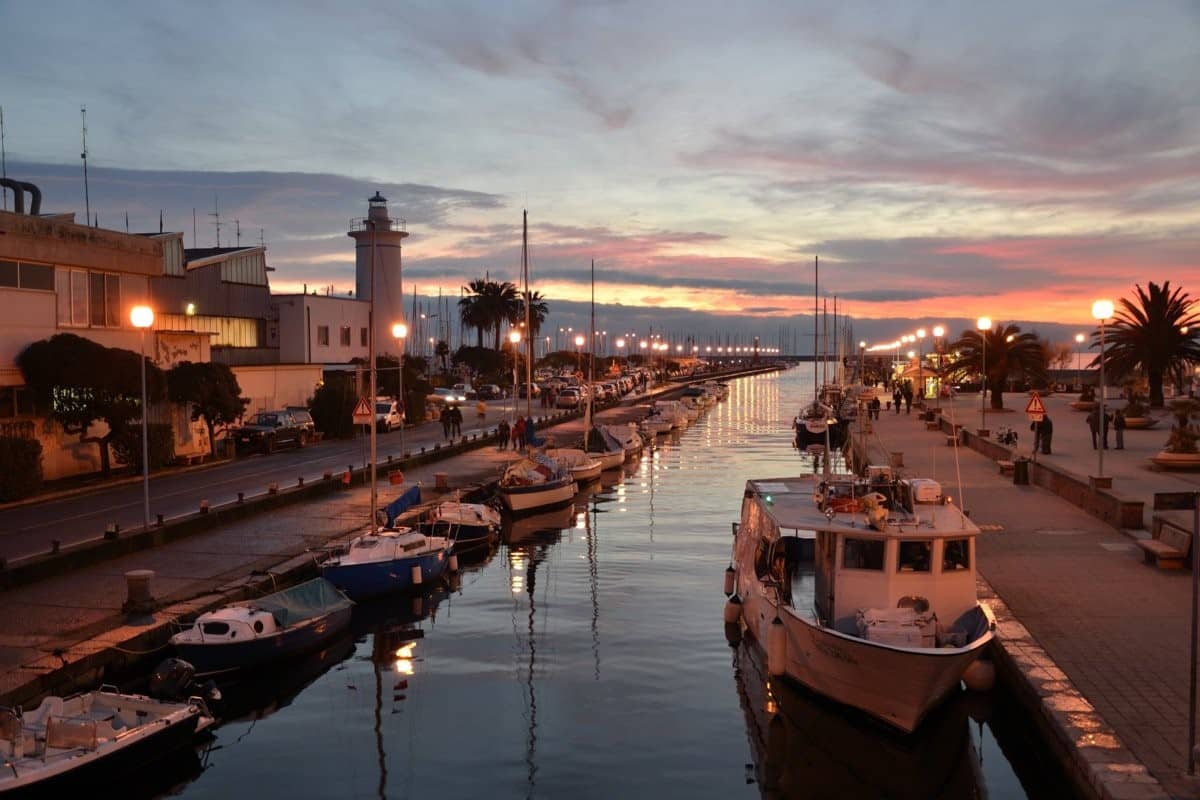 Versilia has a marina with ultramodern facilities and 1800 moorings, quite accessible for sailboats up to 60 meters long. The depth varies between 2 and 4 meters and maneuvers are easy both day and night. Those who seek tranquility should head south because the north is quite poor in well-sheltered coves, and because of that, the stay in marinas sometimes can be expensive.

Rosignano Marittimo is about 30km south of Livorno and only 5km from the Ligurian coast. The medieval city is the administrative center of the municipality. Among the main attractions are the famous Castello di Rosignano, which is a medieval castle, and the Palazzo dei Bombardieri. 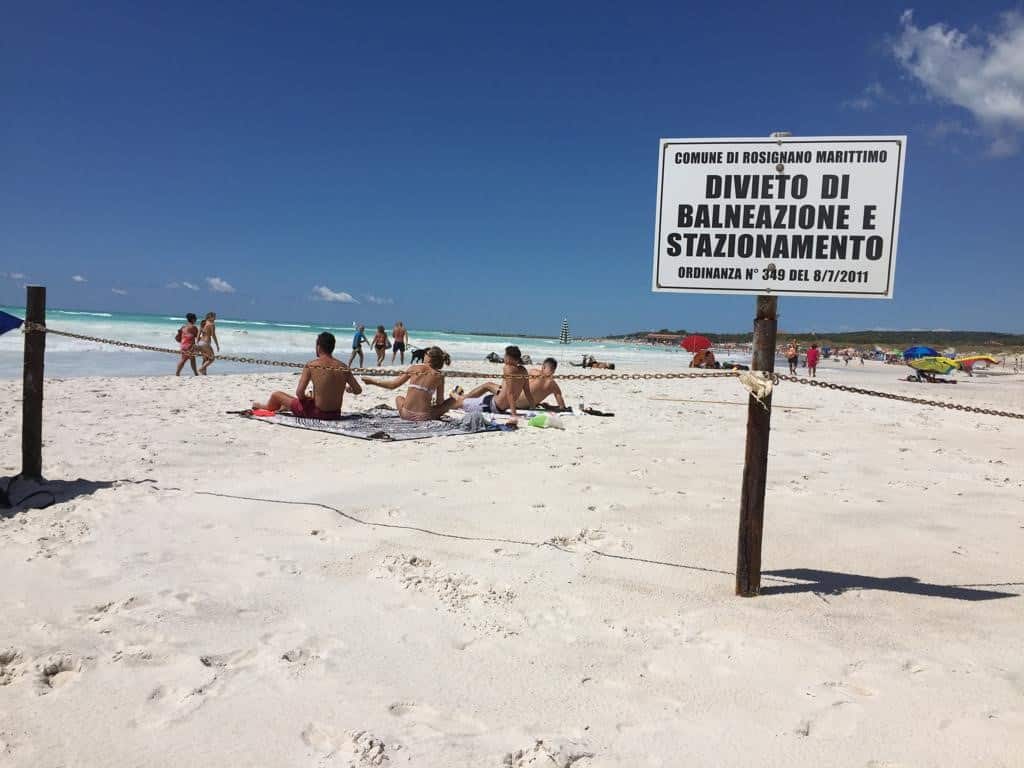 Nearby is Rosignano Solvay, where bathing is not recommended because of the polluted water, although the place is amazing. Go to Castiglioncello instead.

Castiglione della Pescaia is a pleasant little town, that dated back to the Etruscan era and was later under Roman rule. There is the impressive Pasquini palace from which you can see the island of Elba.

The Medici Tower, which once served as a fortress against pirate attacks, is also worth seeing. This beautiful city overlooking the Tyrrhenian Sea is characterized by wide beaches, surrounded by ancient pine forests and beautiful bays. The place is ideal for sailing.

Crossing the Piombino canal, a busy stretch of sea that divides Tuscany from the Island of Elba, with the arched Gulf of Follonica another coastal stretch opens up with an inimitable charm: the Maremma. Go for a stroll along the Ombrone stretch where you can find both freshwater and seawater, with a rich marine life. Prehistoric caves testify to Paleolithic colonization dating back over 12,000 years ago. The best way to get there is through Marina Alberese. 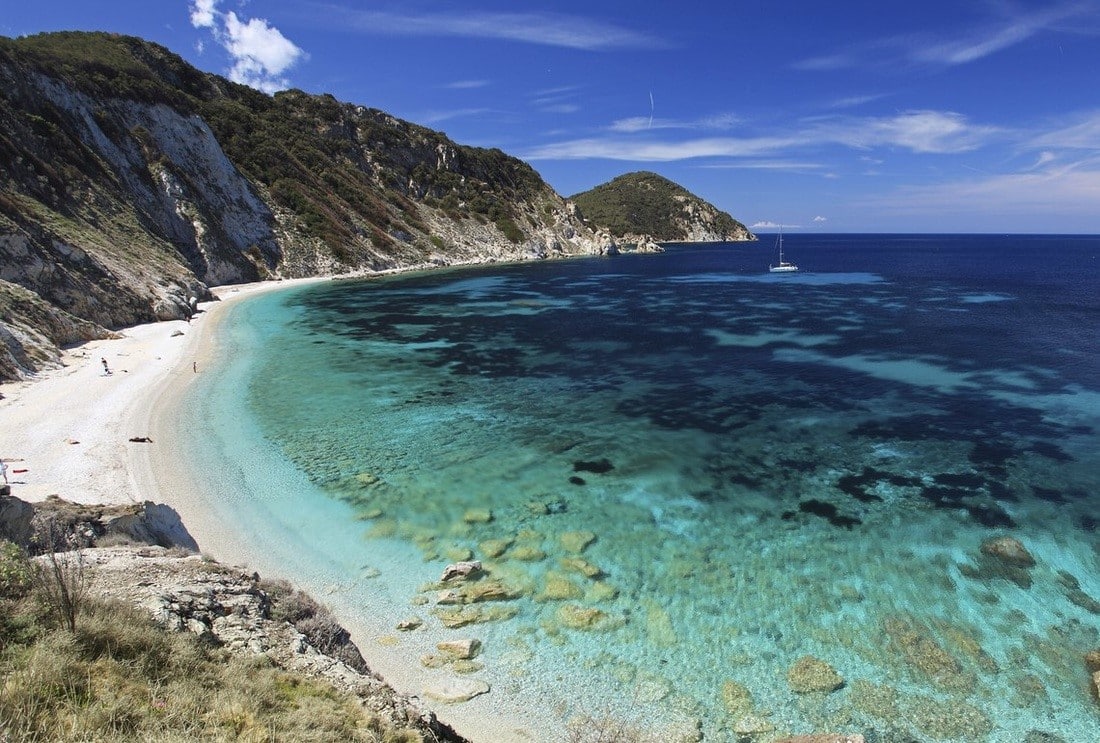 There are 160 km of coastline in which alternate stretches of high and sharp coasts, small isolated inlets and longer stretches of sandy coast, protected by wide and luxuriant pine forests. Another ten miles sailing to reach the beach that faces the village of Talamone and the wonderful promontory of Monte Argentario with its untamed beaches.
The small peninsula of Monte Argentario is located on a rocky promontory, surrounded by the Tyrrhenian Sea and the Orbetello lagoon. Monte Argentario was once an island only surrounded by water, that over time became linked to the mainland. The mud, sand, and debris of the Alberta River formed three promontories, which formed the Orbetello lagoon. Visitors curious about the culture of the region will have to visit the fortifications of Santa Caterina, Filippo or La Rocca. The Palazzo Cansano is also worth a visit. The Cala Galera is a rocky cove, with a sandy beach, more difficult to access by land than by boat. There are 650 moorings and supermarkets.

And what are your favorite places in Tuscany?