How Dangerous is Sailing?

Preparing for a sailing vacation? If you are, you or someone in your group may be asking how safe is sailing. This is a valid question for the non-sailor. This post clarifies and dismisses some of the more common risks and fears.

The key questions we hear concern balance (ie. the chance of boats capsizing), piracy (ie. how safe the waters are), the chance of someone falling overboard, sharks, hurricanes (and other tropical storms), and boats getting lost.

In a nutshell, we are here to dismiss the fears. Simply by getting off the roads and onto a boat, you will reduce your risk. How much safer is sailing than driving?

Twice as safe as a car. Yes, recreational sailing is actually at least twice as safe as driving a car.
So boating generally is two times safer than being on the road. Just by being on a boat rather than driving in a car, you are statistically at a solid advantage.

For sailors, however, things are even safer than for boaters generally. This is because the majority of sailing accidents involve small open motorboats, a lack of lifejackets and alcohol-related incidents.

If you plan to charter a sailing boat, are trained as a skipper, wear life jackets and don’t intend to drink and drive, your risk is reduced to a fraction of the above number.

Let’s go through the top fears we hear people have about sailing and boating overall: 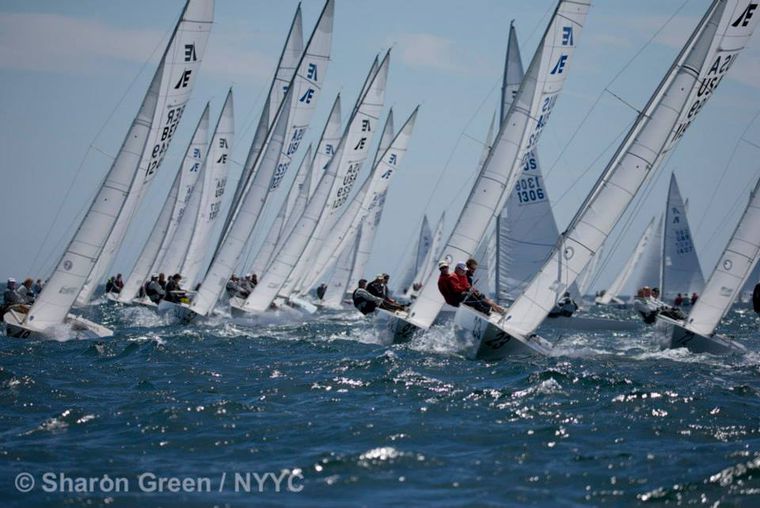 Two things to say about capsizing. Firstly, for the vast majority of sailors capsizing is a pretty rare thing indeed.

Which brings us to the second point: larger boats are designed for this and, certainly, to resist it. Like the punching dolls that you can push over and stand up again, monohulls have weighted keels that allow the boat to self-right.

Generally, the more a boat is heeling (leaning over), the more it is designed to right itself. And that it will only “give up” trying to right itself when its mast is 30º underwater. As you might imagine, it takes some immense conditions to create this. If it’s bad weather, just make yourself a cup of coffee, grab a book and stay safely anchored in your bay. 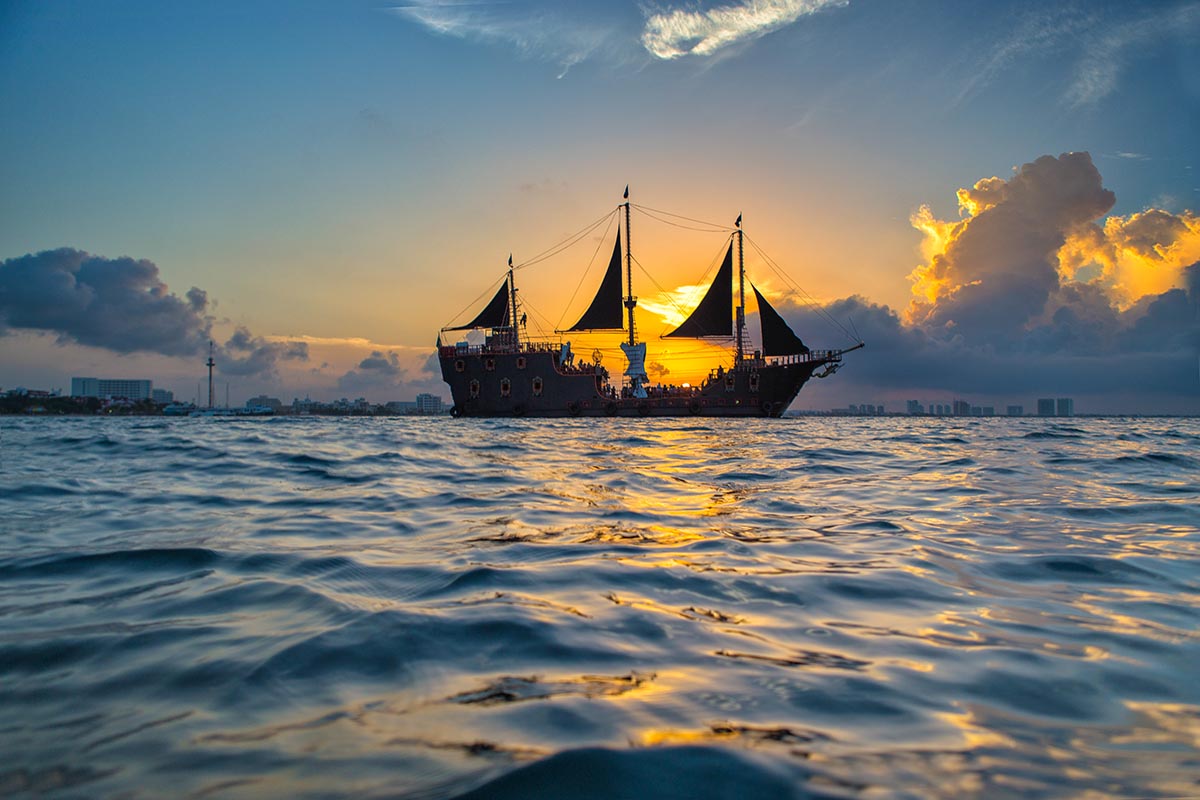 Pirates concern many people. So let’s look at the statistics in a bid to find some truth here:

Modern maritime piracy reached its peak level in 2010, with around 445 reported incidents. The regions most likely to come under threat from pirate attacks include Indonesia, Malaysia, and Nigeria. Then the maritime laws changed to deal with the problem.

In 2019 this number had dropped to 162 events. Somalia used to be the hotspot, however, since laws were changed, piracy there has fallen to a tenth of what it was. 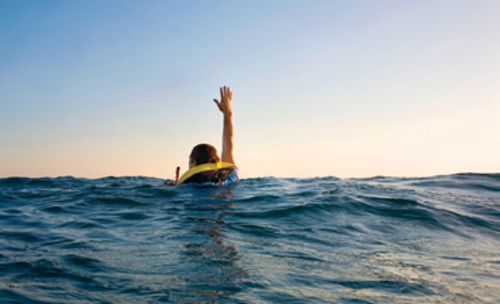 Even though statistically unlikely, falling overboard can be a serious matter.  If it happens in cold water, hypothermia intensifies this risk.

Most sailing destinations are in places that have warm water. Nonetheless, nobody wants to find themselves in the water suddenly. If you do end up in the water, life vest technology has come a long way, with vests on the market that automatically inflate as soon as they hit the water. The key thing is to wear it in the first place.

If you have any concerns with falling overboard, make sure you have a decent life vest. If you do this, and cruise in warm water, then the small chance of anything happening to you is made much, much smaller. 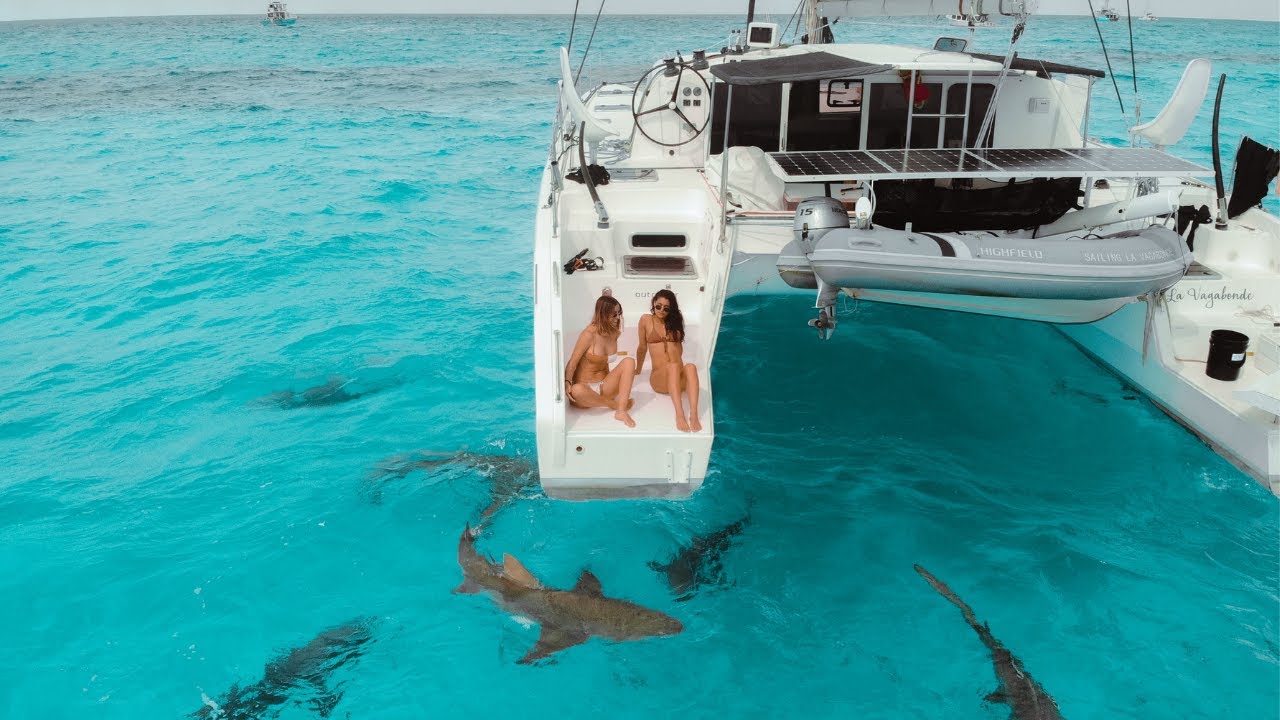 We hear this all too often. People not wanting to swim in the beautifully clear, warm, azure-blue, waters because of a fear of sharks. Especially if sailing on the open ocean.

Globally, there are around 5-7 fatalities each year. We, humans, kill that many sharks every two seconds or so.

However, unreasonable fear is, well, unreasonable, so trying to explain it away won’t help. In that case, get yourself a band and enjoy the water. 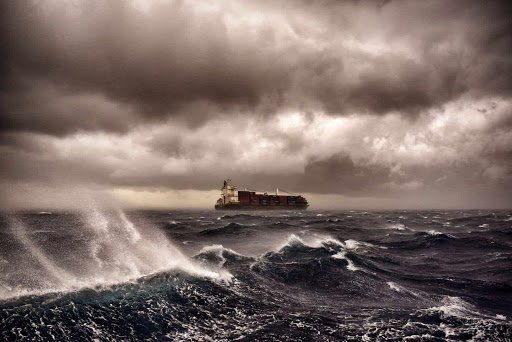 Many people refuse to sail in certain areas during the summer months due to this perceived risk. But for others, it is the best time of year to sail. For one, weather forecasting has developed to the point where any big storms usually have at least five days’ notice as they make their way across the Atlantic from Africa.

Nevertheless, our aim here is to offer a balancing view on storms rather than to promote the idea that they carry no risk. Of course, they carry risk. We watch the weather religiously during the storm season. We simply encourage a level-headed look at the risk here.

And, maybe this is a good time to think about trip insurance… 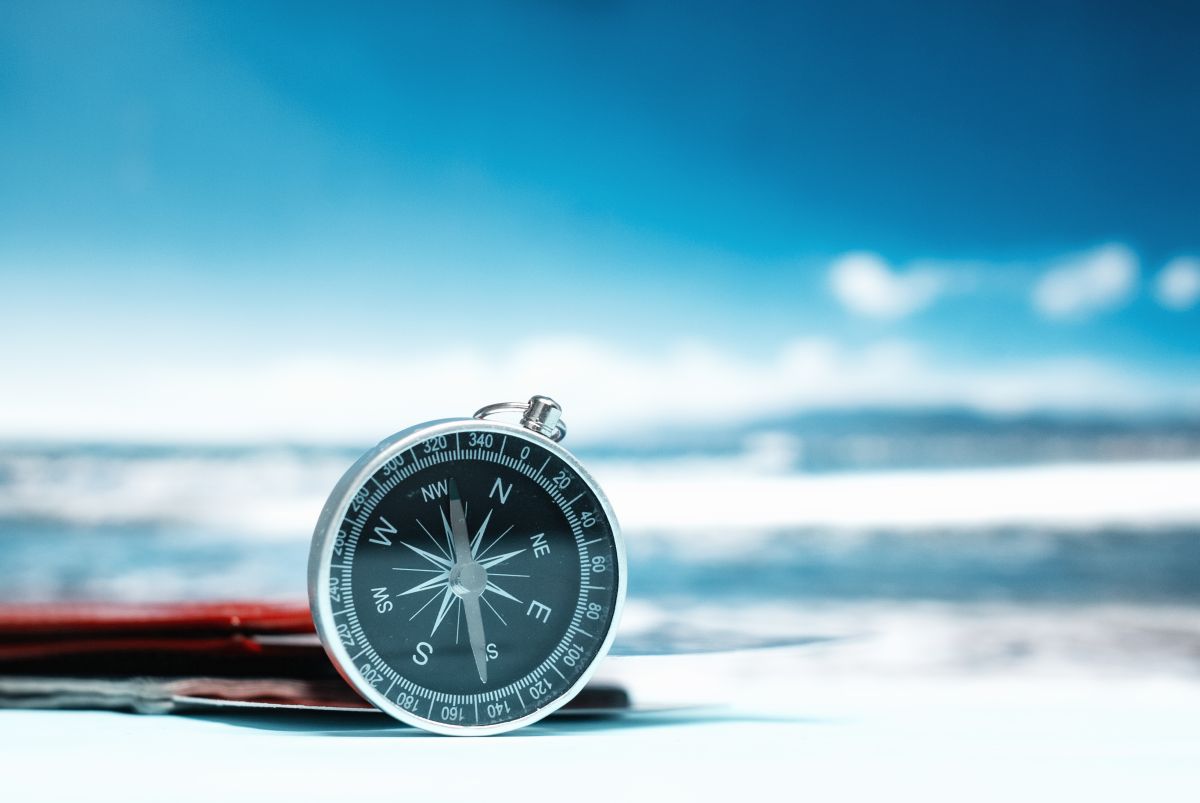 The major sailing areas have excellent charts, and like most things today, regarding marine navigation, “there is an app for that”. There are several apps, actually, find some of our favorites here.

Sailing is a lot safer than many people think. It is far safer than stepping foot in a car for one. And provided you are reasonable, it is one of the safest outdoor activities that can be done. So don’t let a fear of the unknown stop you experiencing this awesome activity!

And having a well-trained crew is probably the single biggest factor to improve the safety of your boat.